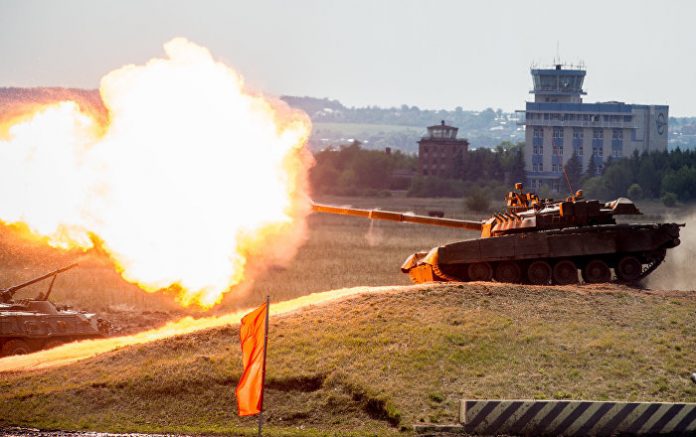 American tank crews managed to lay their hands on a number of Russian-made war machines, testing the T-80U tank during military drills in South Korea. Servicemen from the 3rd Brigade Combat Team (also known as the Greywolf Brigade) tried the vehicle.

According to the latest data, in 2017, at least 80 tanks of this model were in operation with the South Korean military.

Videos of the servicemen trying the vehicles were posted by the 3rd Battalion, 8th Cavalry, and 3rd Armoured Brigade Combat Team.