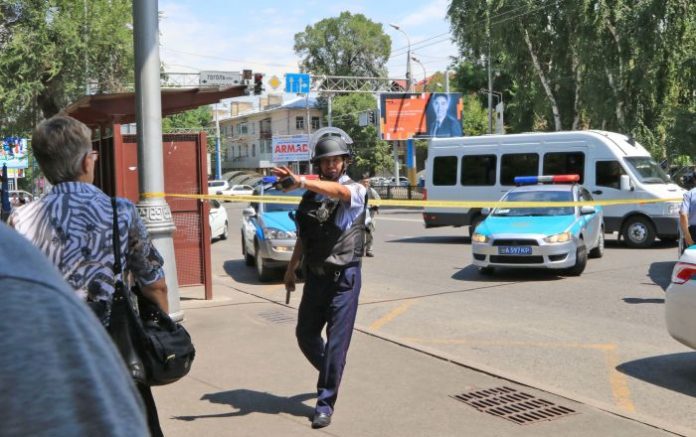 “As many as 15 people are in intensive care unit,” Birtanov said.

Kazakh Prime Minister Askar Mamin said that one serviceman and one civilian have been killed as a result of the blasts.

Earlier in the day, the Kazakh Defenсe Ministry reported that at one of the arsenals, located near the settlement of Arys of the Turkestan region, where 44,300 people live, there was a fire that caused some ammunition to explode.

The causes and circumstances of the incident are being clarified. The area was evacuated. More than 160 people were injured as a result of the incident and 89 of them were hospitalized. Kazakh President Kassym-Jomart Tokayev has left for the scene.