A strong 5.8 magnitude earthquake has striken the region of New Zealand’s Levin, in 7:52 AM local time on Monday (19:52 GMT Sunday). The source of the earthquake was 37 kilometres deep, according to the state-sponsored geogolical hazard monitoring agency GeoNet.

The initial magnitude assessment made by GeoNetwas 5.7, with people reporting to feel it “decently” in the capital, Wellington, and in several other regions of the country, such as Blenheim, Raumati, Lyttelton, Petone and others.

According to GeoNet, a series of weaker earthquakes followed the strong one, with their magnitudes varying from 3.3 to 3.7.

​No immediate reports on casualties or damage followed.

Since New Zealand is situated in the collision zone between the Indo-Australian and Pacific tectonic plates, earthquakes occur quite often in the country. This region is a part of Pacific Basin “Ring of Fire”, famous for earthquakes and volcano eruptions. 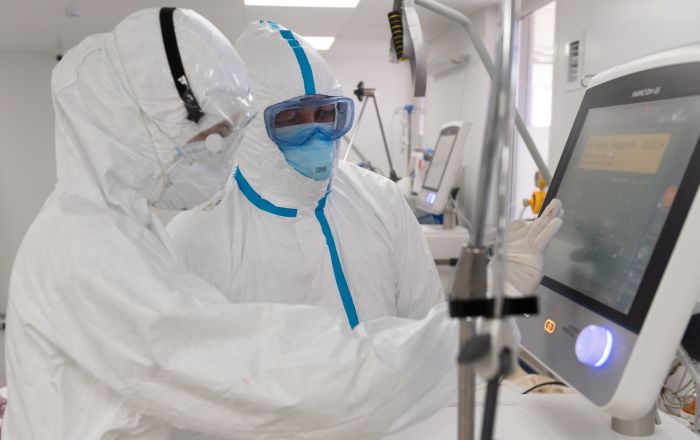 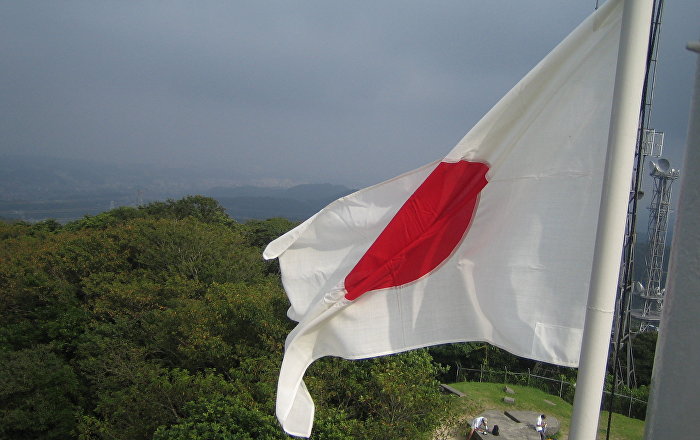 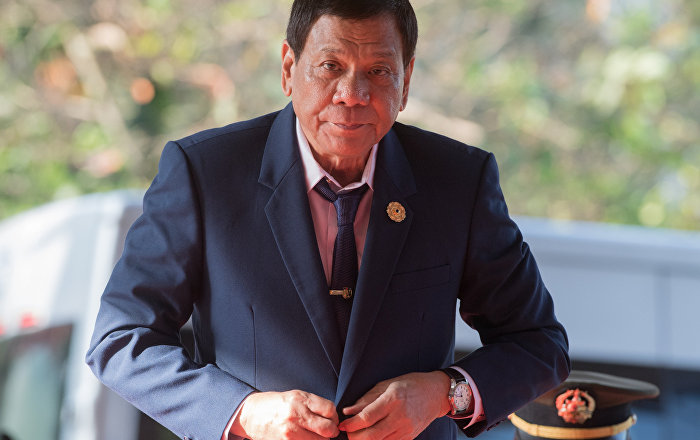