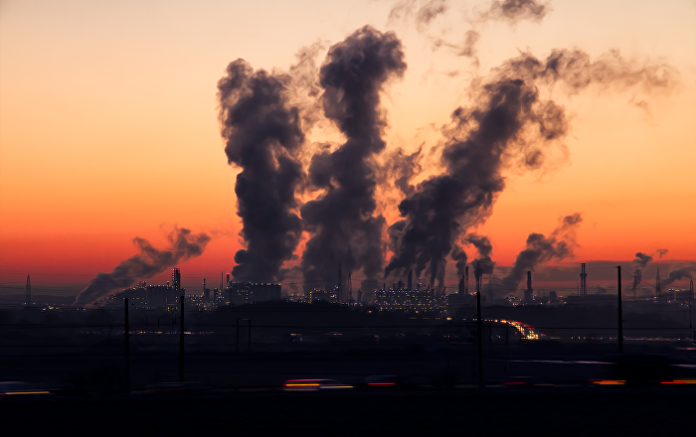 “We agreed to fully disclose the outcome of the joint research on particle matters among Korea, Japan and China in the future, an issue on which the three countries had failed to agree. This is a very significant step forward,” Kim said in the follow-up to the two-day talks with Chinese and Japanese counterparts Li Ganjie and Masaharu Nakagawa.

South Korea, China and Japan began the research, proposed by Seoul, in 2013 and are expected to issue the report by the end of 2017.

The trilateral meeting resulted in the signing of a joint statement where the sides vowed to step up efforts in combating environmental problems, including climate change and air pollution.

The issue of air pollution has recently become crucial in South Korea. On March 21, pollution-tracking website AirVisual ranked South Korea’s capital Seoul, which had at that time been blanketed in smog for several weeks, as the second-most polluted city in the world after New Delhi. Overseas dust from Chinese and Mongolian deserts, as well as domestic vehicle emissions and industrial sites are widely attributed as the main sources of pollution over South Korea.

South Korean President Moon Jae-in, who officially came to office on May 10, vowed in June to tackle the pollution problem, in particular, by closing a number of coal power plants across the country.