A plane crashed in the eastern Afghani province of Ghazni with 83 people on board at around 1:30 p.m. (09:00 GMT), according to a spokesman for the provincial governor. The Defence Ministry has not made any comment on the matter, while Ariana Afghan Airlines denied one of its planes had crashed.

The conflicting reports could not immediately be reconciled.

A photo allegedly depicting the plane has appeared online.

A video allegedly showing the wreckage of the plane crash has been published by TOLOnews broadcaster.

Video shows wreckage allegedly of reported plane crashed in Ghazni. The markings on the plane bear a resemblance to those belonging to US Air Force. pic.twitter.com/RN5Huz9b40 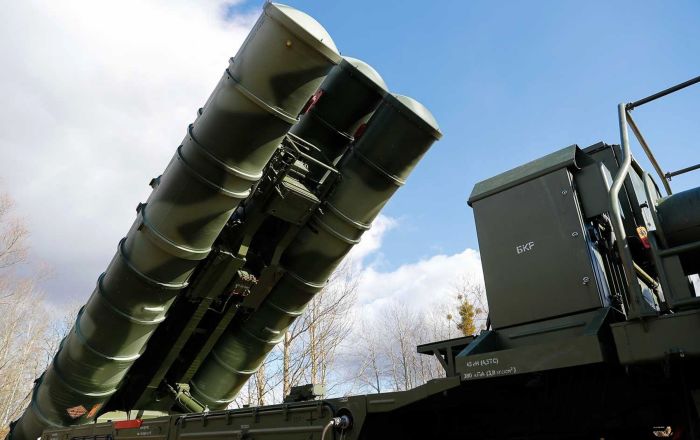