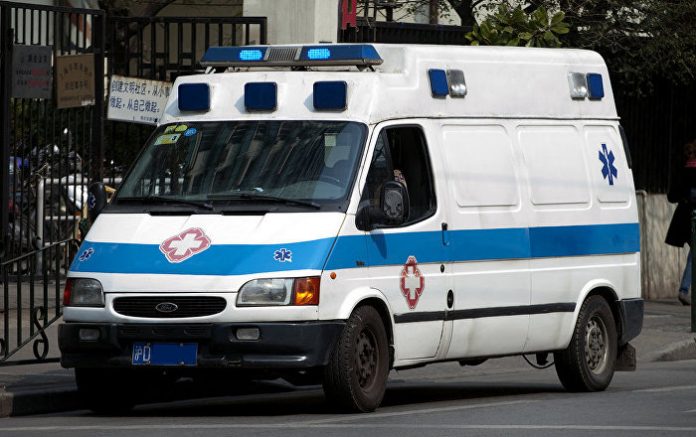 BEIJING (Sputnik) – According to the report, the exact number of dead and injured is still being determined. The government of the Aba prefecture earlier said that at least five people were killed and 63 were injured.

Earlier in the day, the Chinese Seismological Center said that tremors were registered in Jiuzhaigou district of the Ngawa Tibetan and Qiang Autonomous Prefecture. The epicenter of the 7.0-mangnitude earthquake was located at the depth of 8 kilometers (some 5 miles).