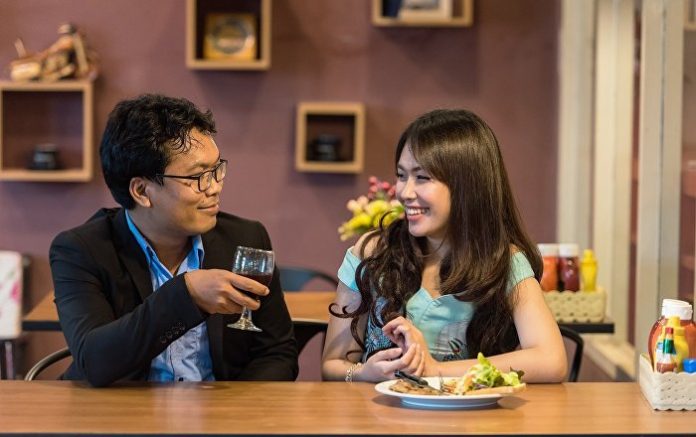 TOKYO (Sputnik) – According to the NHK TV broadcaster, 51.3 percent of those surveyed expressed satisfaction with their income, while 46.8 percent spoke negatively of their financial status.

At the same time, 65.1 percent of survey participants said that for raising the living standard the Japanese government should pay more attention to providing pension insurance and improving healthcare services, while 51.1 percent decided that the authorities should focus on bettering the economic situation and 36.2 percent urged to boost the country’s defense capabilities and security.

The government believes that the growth in the overall satisfaction with life took place due to a gradual improvement of the economic situation, with more people concerned over the country’s defense due to the recent aggravation of tensions on the Korean Peninsula.

According to the UN global happiness ranking 2017, based on the Gallup World Poll, Japan is the 50th happiest country around the globe.