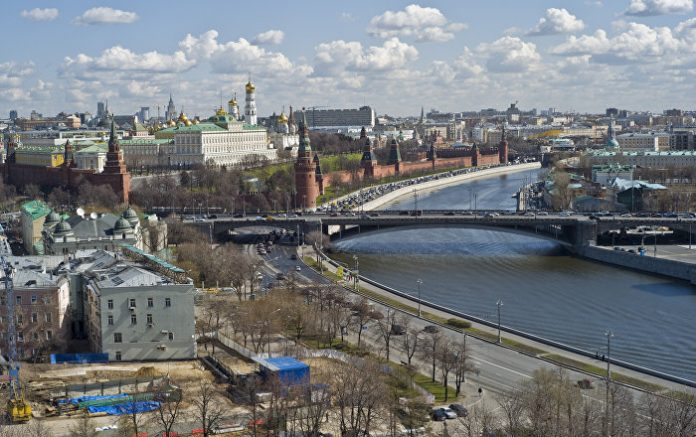 MOSCOW (Sputnik) — The authorities of the Russian capital of Moscow signed a memorandum of cooperation for the years of 2017-2019 in such spheres as economy, tourism and culture with their counterparts from Indonesia’s Jakarta, Mayor of Moscow Sergei Sobyanin said Thursday.

“I am glad that our previous agreements with Jakarta’s authorities are being implemented. We agreed to develop this accord between our cities some time ago … I am sure that this new document will allow our cities to achieve a new level of cooperation,” Sobyanin said at the meeting with Jakarta’s Governor Djarot Saiful Hidayat in Moscow after the deal was signed.

The Indonesian official appraised the signing of the agreement and noted historic ties between the cities.

“We expect that our cooperation will lead to positive results,” Hidayat said.

Russia and Indonesia have been actively developing bilateral ties during the recent years, focusing on cooperation in the military and energy sectors, while also promoting the cultural exchange.