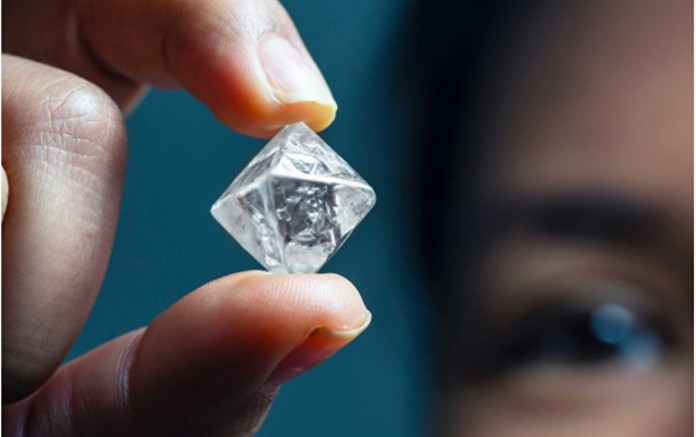 According to a Tuesday press release by Rio Tinto, a multinational mining corporation which owns the Argyle Mine, the diamond — named Argyle Octavia because of its octahedral shape — was recovered from the mine in March 2019. The gem is one of the largest white diamonds ever produced by the mine.

“We are delighted with this discovery which is a testament to the extraordinary Argyle orebody that continues to deliver these miracles of nature, even as it nears the end of mine life,” Arnaud Soirat, chief executive of Rio Tinto’s Copper and Diamonds portfolio, said in a Tuesday press release.

Although the mining company did not release a price estimate for the diamond, it did state that it will be sold this year by auction in Antwerp, a port city in Belgium that has been known as the diamond capital of the world for several centuries. 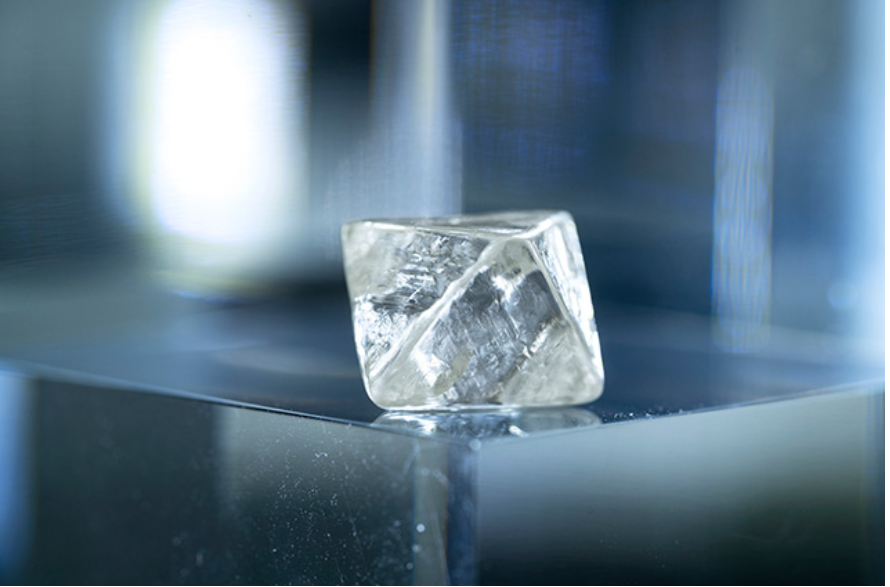 Rio Tinto’s Argyle Diamond Mine has been in operation since 1983. It is known for producing colored diamonds, especially pink ones. White diamonds of sizes greater than 20 carats are much less common, comprising 0.00007 percent of the mine’s production in the last 36 years. The mine is expected to be depleted by 2020. 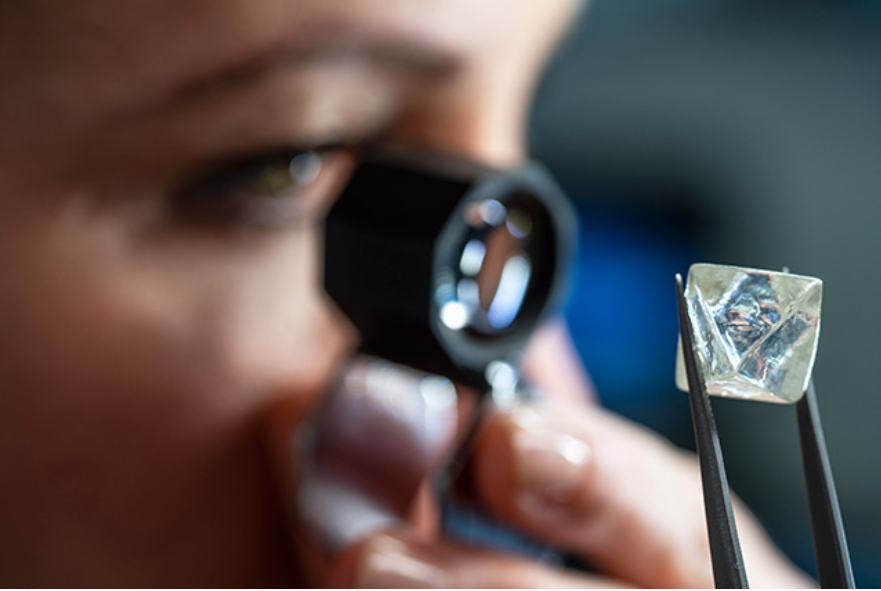 Last week, the Okavango Diamond Company revealed the largest blue diamond it has mined to date. The 20-carat diamond, called Okavango Blue, was mined last year in the town of Orapa in Botswana. The diamond market value has also not yet been estimated, Sputnik previously reported. 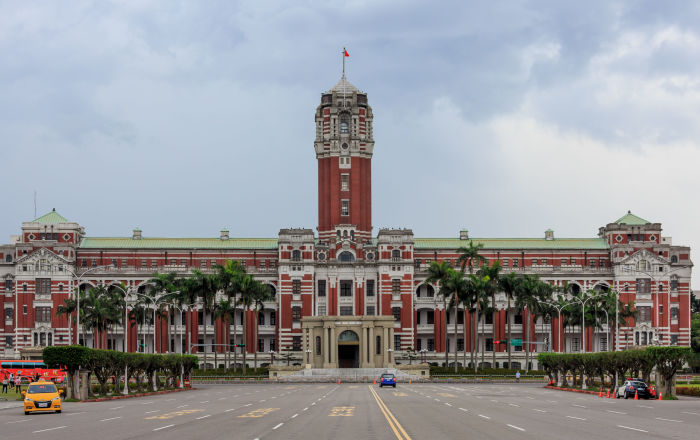 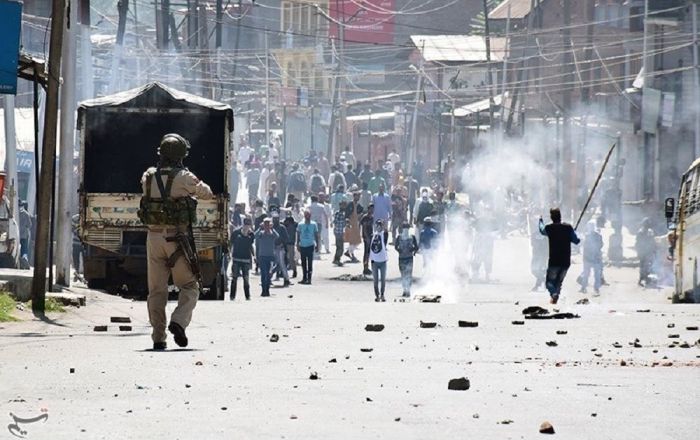