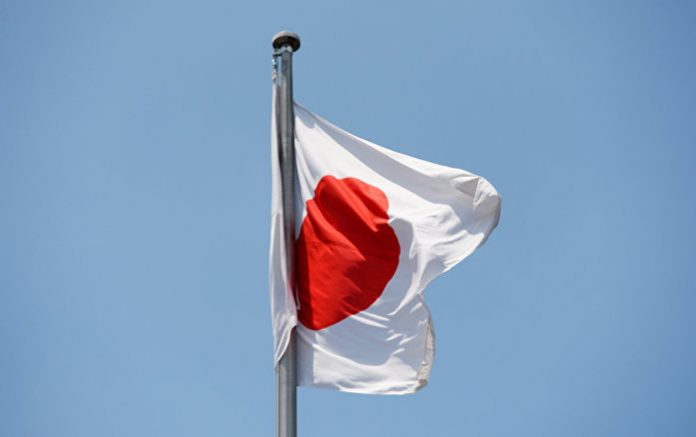 Chief Cabinet Secretary Yoshihide Suga made the announcement at a televised press conference after the cabinet met for an emergency meeting that was called as part of Abe’s plan to shake up the government.

Kishida, who is tapped to succeed Abe as prime minister, was elevated to the top post at the ruling Liberal Democratic Party.

Itsunori Onodera has been named as the new defense minister in the wake of a cover-up scandal around his predecessor Tomomi Inada.

Hiroshige Seko has kept his job as minister of economy, trade and industry, who is also in charge of economic cooperation with Russia.

Finance Minister Taro Aso and Suga himself will also continue to serve in their current roles. Tetsuma Esaki was appointed as minister of state for Northern Territories affairs.

Japan’s news channel NHK reported earlier that six out of the 19 cabinet members will be newcomers. The government’s make-up will need to be approved by the emperor.

Abe said in early July he was planning to reshuffle the cabinet, reportedly to restore shrinking support for the LDP after its recent defeat at the hands of opposition rivals in local elections.