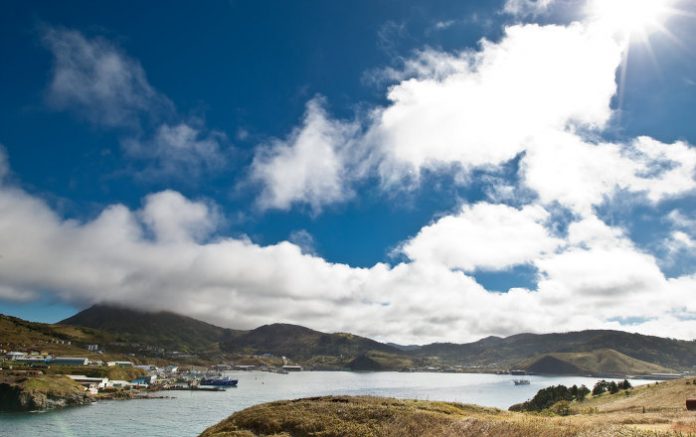 “It is necessary to follow tendencies of Russian Armed Forces on the Far East, including the Northern Territories [Japanese name for the South Kuril Islands],” the paper, released on Tuesday, said.

The four South Kuril Islands, namely Iturup, Kunashir, Shikotan and Habomai, have long been disputed between Russia and Japan, and are the reason the countries have never signed a permanent peace treaty after the end of World War II.