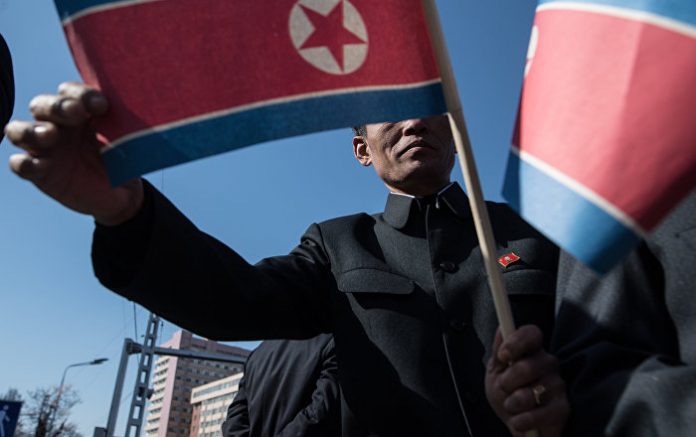 The UNSC has repeatedly adopted resolutions condemning North Korea’s nuclear and missile tests. Despite this, however, Pyongyang continues to develop its nuclear and weapons program.