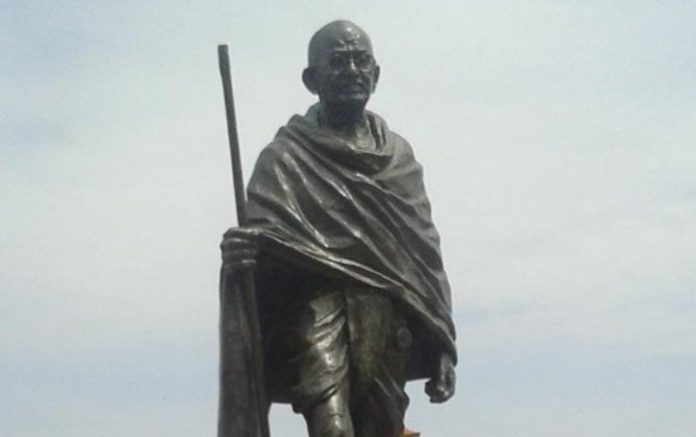 New Delhi (Sputnik) — Even seven decades after his death, the late assassin of Mahatma Gandhi appears to be dominating the political narrative in India. A statement by a controversial politician of the ruling Bhartiya Janata Party (BJP), calling Mahatma Gandhi’s assassin “a true patriot”, appears to have opened a can of worms, evoking sharp reactions and even drawing condemnation from India’s PM.

Sadhvi Pragya Singh Thakur, the controversial politician who made the comments, is a candidate for the ruling BJP in the ongoing Indian parliamentary elections.

During a public rally, earlier this week, she said Gandhi’s killer was “true patriot”. She was referring to Indian actor-politician Kamal Hassan’s recent controversial comment that Godse was the first ‘Hindu terrorist’ of independent India.

After her party, the BJP, immediately distanced itself from the remarks, she was forced to apologise for the statement while blaming media outlets for twisting her remarks.

​Even Prime Minister Narendra Modi condemned the statement on Friday.

​Meanwhile, opposition leaders started an all-out attack against Thakur and the BJP over the controversial remarks.

A spokesperson for the National Congress Party, the BJP’s main opposition, Akhilesh Pratap Singh, said: “The BJP has stooped to a new low by abusing Mahatma Gandhi and hailing his killer as a national hero and a patriot.”

“The BJP has made such outrageous statements in the past too but later had to backtrack and apologise. This just shows the mentality of the BJP but it is for them to understand that India is a country of Gandhi and not Godse,” Singh added.