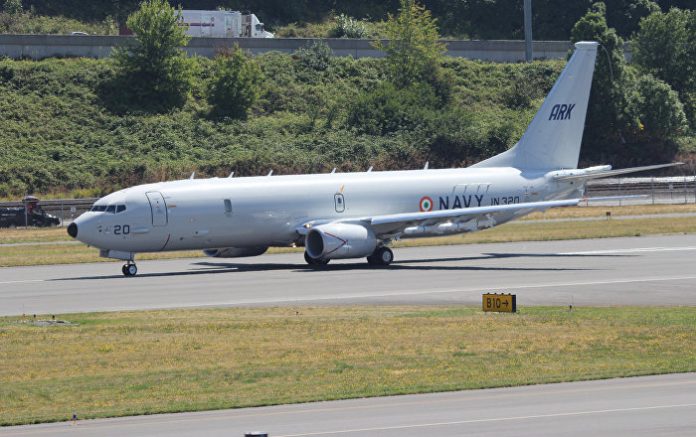 New Delhi (Sputnik) – As part of India’s ongoing mission to up its naval quotient, the Indian Navy has said that the 111 utility helicopters it intends to purchase from abroad would have submarine hunter capabilities.

According to sources, the Indian Navy is particularly interested in a design provided by one among the contending manufacturers of Russia, Europe, & the US. As per the design, the five-ton twin-engine naval utility helicopters (NUH) with wheeled landing gear and blade fold capability will have sub-surface targeting feature.

The Indian Navy has made it clear that fully configured versions of the NUH should also be capable of light anti-submarine warfare apart from the standard roles of search and rescue, observation and electronic intelligence, and anti-piracy missions.

The Indian Navy has also asked the original manufacturers to clearly indicate which torpedoes will be compatible with the helicopters?

These helicopters will replace the aging fleet of 40 Chetak helicopters which are meant for logistics and search & rescue operations.
However, the major challenge before the Indian defense ministry is that the purchase will be made under the newly formulated strategic partnership (SP) model. “The defense procurement plan has merely outlined the framework of this initiative. Identifying a strategic partner, nominating it for helicopter manufacturer is in itself challenging,” Commodore Anil Jai Singh, former Indian Navy officer and vice president of Indian Maritime Foundation says.

Nevertheless, it is being expected that Indian government would not take much time to finalize the deal as there is a deficiency to the extent of 100 integral helicopters on existing ships. Indian warships such as INS Chennai, INS Kochi, and INS Delhi are moving without new helicopters. Indian Navy expects delivery of the light utility helicopters from 2024 onwards.

“The Navy had tried to procure the helicopters almost three years ago as well. At that time there was no SP model and yet for one reason or the other, the procurement got delayed. Thus I do not believe that the SP model will lead to any further delays in the acquisition of the said platforms,” Ankur Gupta, Vice President- Aerospace & Defense, of Ernst & Young LLP told Sputnik.

Another concern would be the selection of Indian defense companies (SP). “Yes, the Indian private sector has never had the opportunity to build and supply a ‘complete’ helicopter. However, companies such as Dynamatics and TASL (Tata group) have been making entire helicopter cabins for several years now. Thus, there is a significant experience that resides in the private sector and with the progress of the SP model, these capabilities and confidence will only grow,” Ankur Gupta added.

Indian Navy has been extremely vocal about its concerns over regular visits of Chinese submarines in the Indian Ocean Region.