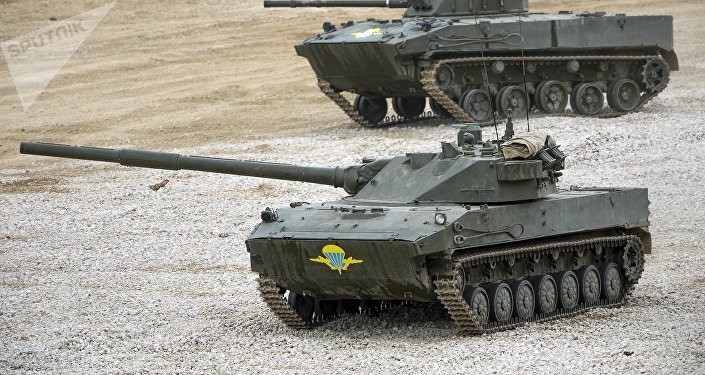 As India continues to acquire winter gear amid boiling tensions with China, Defence Secretary Ajay Kumar will visit Moscow on Monday to ensure the replacement of weaponry and discuss the progress of a new project.

The visit is to review weapon purchase orders and discuss the manufacture of AK-203 assault rifles in India, in addition to other reasons, sources informed Times Now.

The visit also comes ahead of a scheduled visit by Russian President Vladimir Putin to India for the annual bilateral summit between the two countries.

During the visit to Moscow in June, Rajnath Singh urged the Russian side to expedite the delivery of air defence missile systems and spare parts for the military equipment. Sources in New Delhi confirmed that the two countries are also in the advance stage of negotiations for India to acquire Russian made Sprut light tanks at cost of around $68 million. India also hopes to receive a short range air defence missile system at an early date.

Russia continues to remain one of India’s largest defence equipment suppliers despite the threat of sanctions from the US. The Indian defence ministry recently approved the purchase of 21 MiG-29 planes and a dozen Su-30 jets from Russia, worth over $2.43 billion.

The India-China tensions have yielded one of the biggest military logistics exercises in years, entailing  a build-up of thousands of troops, vast quantities of ammunition, winter supplies and food in sub-zero temperature Ladakh, where tensions escalated in June following hand-to-hand combat between the armies. 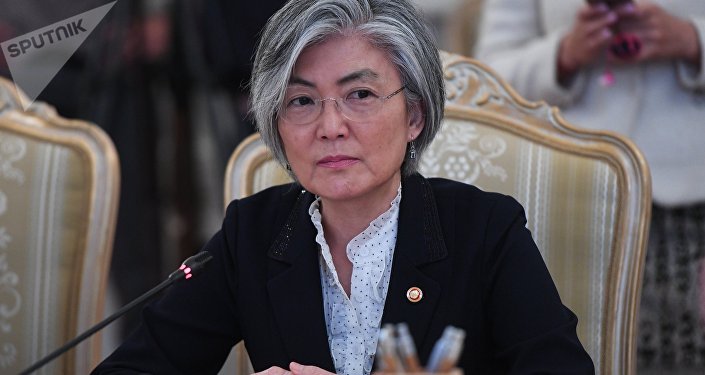 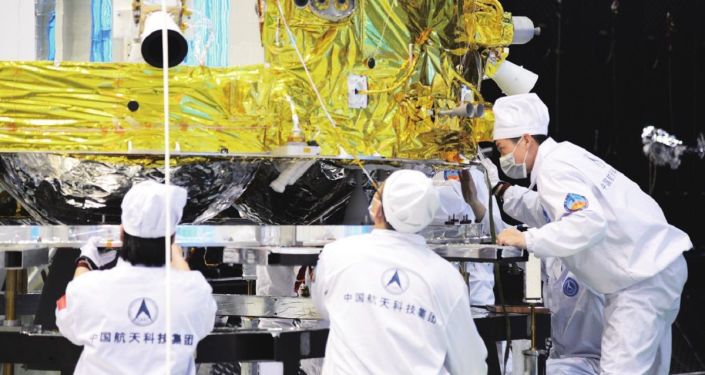 China Launches Chang'e-5 Spaceship to the Moon From Hainan