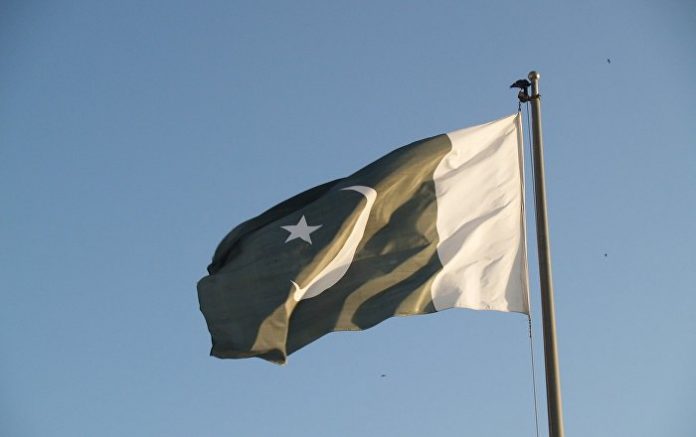 New Delhi (Sputnik) — The Indian government said on Thursday it will ask the global money laundering and terror finance watchdog, the Financial Action Task Force (FATF), to move Pakistan from the “grey list” and blacklist it.

“Pakistan is already under the grey list category. There is another meeting scheduled in mid-May. Whatever it is, India will share all the evidences with the anti-terror financing body. We have to keep in mind that FATF used to carry very strict scrutiny of the evidences,” Indian Finance Minister Arun Jaitley told reporters at BJP headquarters in New Delhi on Thursday afternoon.

“We would definitely want Pakistan to be downgraded on the FATF list,” Jaitley added.

​”The core issue is that he (Azhar) has been declared an international terrorist. He and his country now face the consequences of that,” Jaitley added.

In February, the FATF said Pakistan “does not demonstrate a proper understanding” of terrorism financing risks posed by Daesh*, Al Qaeda, Jamaat-ud Dawa, Falah-i-Insaniyat Foundation, Lashkar-e-Taiba, Jaish-e-Muhammad, the Haqqani Network, and persons affiliated with the Taliban*.”

Nevertheless, the Paris-based group also commended the work done since 2018 when it placed Pakistan under grey list.

“Since June 2018, when Pakistan made a high-level political commitment to work with the FATF and APG to strengthen its AML/CFT (anti-money laundering/combating financing of terrorism) regime and to address its strategic counter-terrorist financing-related deficiencies, Pakistan has taken steps towards improving its AML/CFT regime, including by operationalising the integrated database for its currency declaration regime,” the FATF acknowledged in a statement.

Indian Defence Minister Nirmala Sitharaman, during the press interaction at the BJP office on Thursday, also sought to underline the need to recognise that Pakistan is a place where terror organisations exist and operate from.

“It’s necessary to clearly point out the need to recognise Pakistan as land where over 35 terror organisations have been operating. Masood’s was one of them. PM Modi’s hard work has borne fruit with the decision,” Indian Defence Minister Sitharaman said.