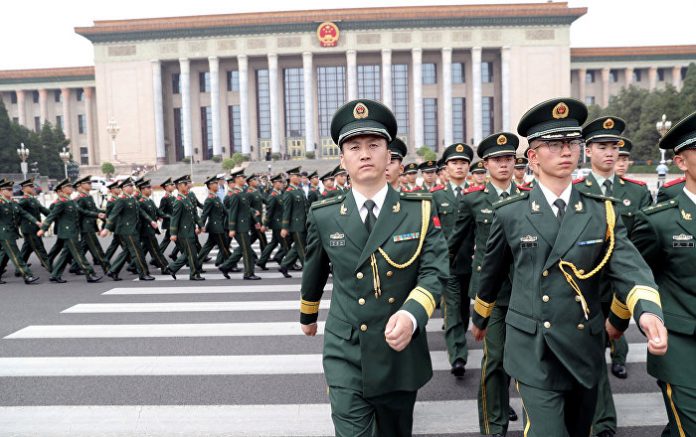 In the first part of that interview, Vasily Kashin said that China leads the world in the number of its troops taking part in UN-authorized peacekeeping and humanitarian missions abroad.

He added that the Chinese peacekeepers’ presence is especially evident in Africa.

“China has over 2,000 troops currently involved in peacekeeping missions in Africa, which offers them a great deal of service experience overseas. Thousands of Chinese servicemen have obtained such experience since the country joined international peacekeeping operations conducted under the auspices of the UN. This has also added to China’s reputation in the world, above all in tropical Africa,” Kashin noted.

He also mentioned the Chinese Navy’s role in search-and-rescue operations and the Chinese floating hospitals’ regular visits to the ports of the world’s poorest developing countries offering medical assistance to the locals.

“The Chinese military has also been used to help the victims of floods, fires and earthquakes,” Vasily Kashin added.

“All this is giving the Chinese armed forces a positive image abroad. Suffice it to mention their participation in the efforts to restore law and order and in rescue operations in Haiti, which won them big kudos everywhere,” Vasily Kashin Kashin said.