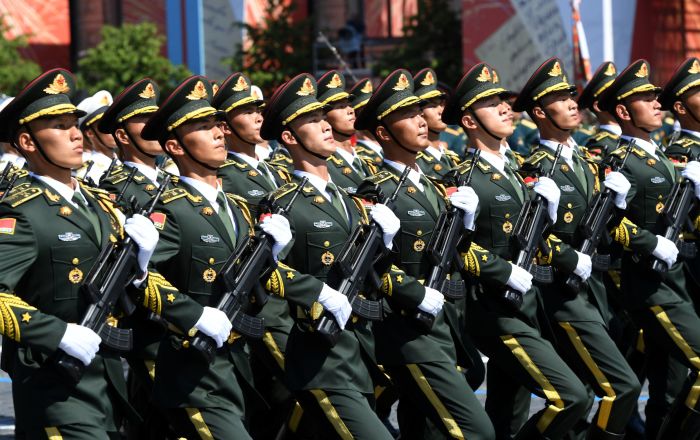 The video shows live-fire training lighting up the night sky. The army artillery can be seen firing shots incessantly which sound like a thunderblast and create a whirlwind of dust.

​However, with already simmering anti-China sentiment in the country which has manifested itself in the form of street protests and boycotts of Chinese goods and services, Indians have termed the new video “firecrackers on display”.

Lol, these crackers are on display in annual village fair and you call them weapons 😂😂😂😂

Enough of showing your PUBG videos to the world. Spend some time to honour the real heroes of your country. pic.twitter.com/HVhlQLNaPW

The reactions also included Indians sharing videos showing the might of the Indian Army in response to the Global Times clip.

Fastest one and only pic.twitter.com/VsKQFyY6ZD

​In a similar incident, Indian netizens had trolled the Chinese Army for a Global Times clip that showed the “sleep training” of Chinese soldiers. “Even asleep with exhaustion after intensive training, they won’t allow anybody to take their guns away”, the post said.

Indian Prime Minister Modi recently paid a surprise visit to Ladakh to review the situation on the ground and interact with the Indian Army. In a 20-minute speech at Nimu, one of the forward locations in Ladakh, Modi made a veiled reference to China saying that “history is proof that expansionists have either lost or were forced to turn back”.

The Chinese Foreign Ministry responded to the Indian PM’s high-profile visit and said that both parties should refrain from engaging in any action that may escalate the situation at a time when both are engaged in negotiations to resolve the dispute.

The brewing border tension between the two nuclear-armed countries led to a direct confrontation on 15 June after both countries had accused each other of violating the loosely demarcated 4,057-km Line of Actual Control in Ladakh. 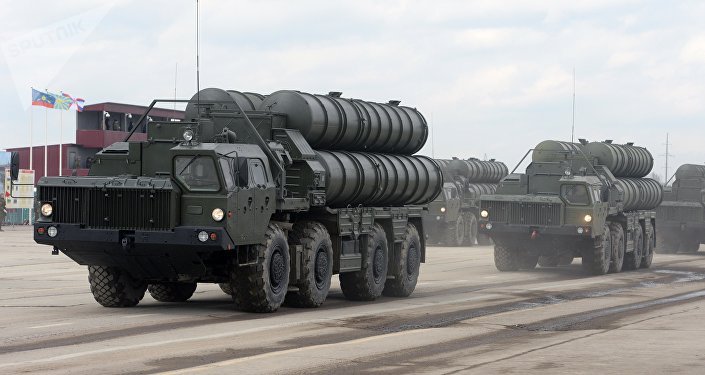 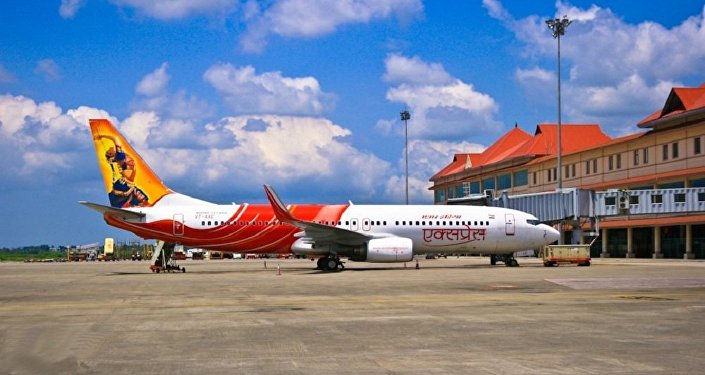 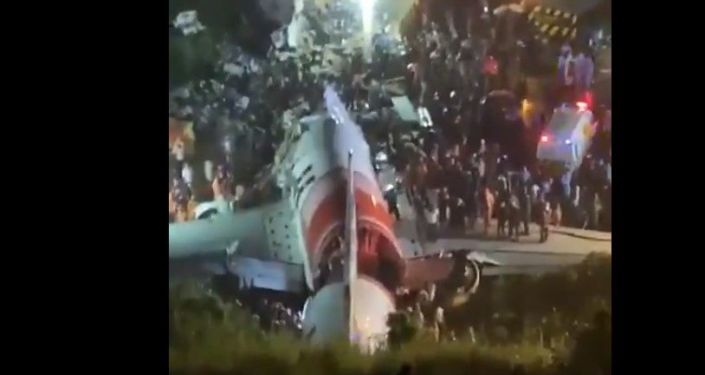