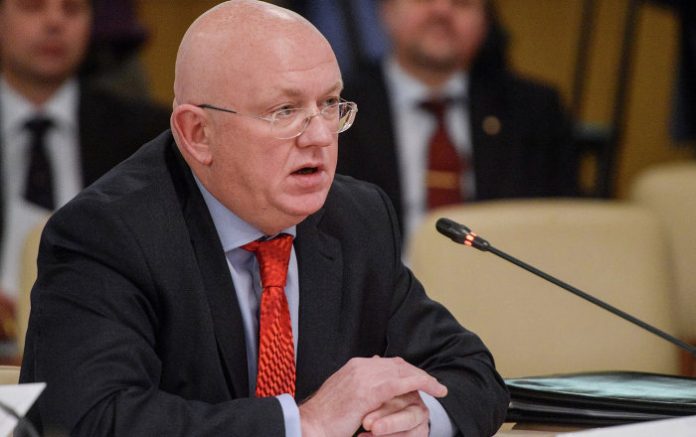 UNITED NATIONS (Sputnik) — Earlier in the day, the UN Security Council (UNSC) unanimously adopted the resolution tightening the sanctions imposed on North Korea. The document implies prohibition of imports of coal, iron, iron ore, lead and seafood from the Asian nation by the UN member states.

“Progress toward denuclearization of the Korean Peninsula will be difficult so long as North Korea perceives a direct threat to its own security for that is how the North Koreans view the military buildup in the region,” Nebenzya said.

“Another destabilizing factor in the region is the scaling up in [South] Korea of the THAAD — the US anti-missile defense elements. We have repeatedly noted that… this also undermines the overall military balance in the region and calls into question the security of neighboring states,” the Russian diplomat added.