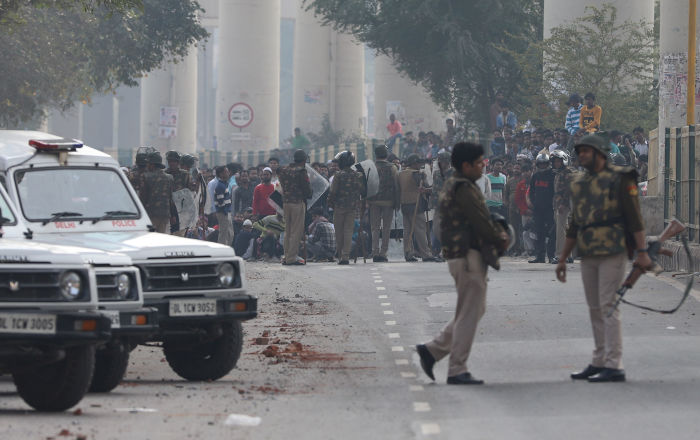 Delhi’s governing Aam Aadmi Party has suspended a member of the municipal corporation from the party for his alleged role in the murder of an intelligence officer, Ankit Sharma. Sharma was killed on Monday, when he stepped out of his home in the area.

Based on a complaint filed by the family of Ankit Sharma, the Delhi Police have lodged a case against Tahir Hussain, local Councillor of the Municipal Corporation of Delhi (East) from the Aam Admi Party.

Ankit Sharma’s father alleged Hussain’s supporters brutally assaulted his son and dumped his body in a drain behind the local politician’s factory. An autopsy has revealed that Ankit’s body had multiple stab wounds. The body was fished out of the drain on Tuesday in northeast Delhi’s Chandbagh, one of the areas worst affected by the three-day riots.

Materials such as petrol bombs, bricks, and acid packets were found on the terrace of Hussain’s house on Thursday (27 February).

​Hussain has claimed he had no role in the murder of Ankit Sharma.

Delhi’s northeastern sections were in the grip of violence after pro- and anti-citizenship supporters clashed on 23 February and continued until 25 February leaving 35 people dead and scores injured. Several shops, residences, places of worship, and vehicles were also set on fire.

India enacted the Citizenship Amendment Act (CAA) in December, which triggered a wave of protests, some violent across the country. The law seeks to grant citizenship to illegal immigrants belonging to minority communities from three neighbouring Islamic countries. Muslims were left out of the purview of the law.

Several opposition parties, civil rights organisations, and university students launched protests against the law, which they said was discriminatory on religious grounds and against the secular credentials of India’s Constitution. The federal government, however, vehemently rejected these charges. 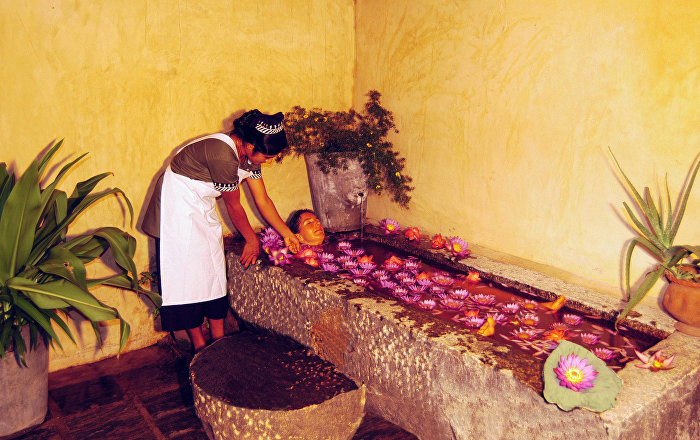 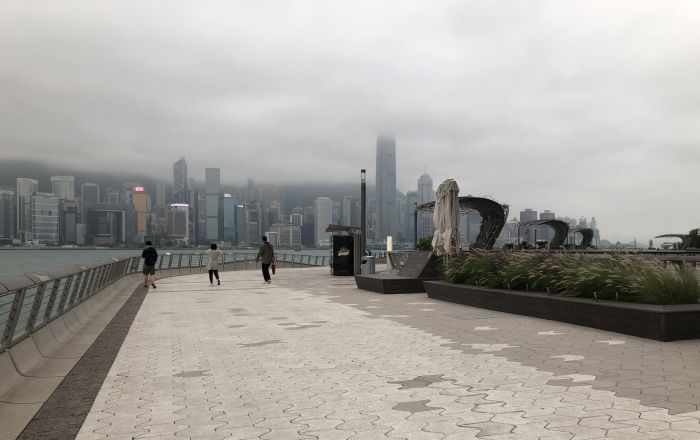 I Work Out at Home Using App: HK Reporter on His Life Without Gyms During COVID-19 Pandemic 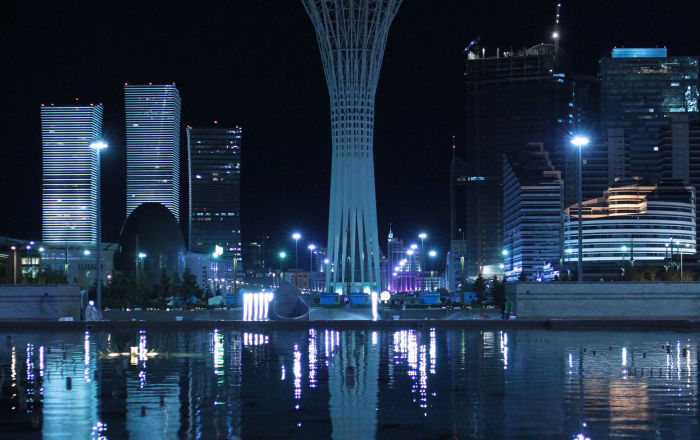 Kazakhstan Expects 0.9%-Drop in GDP in 2020 Amid Global Instability