The phrase “Heroes without capes” may suitably define the staff of Air India, which has stayed with the country through thick and thin and views its recent mission to rescue hundreds of Indians and seven Maldivians from the epidemic-hit city of Wuhan in China as a “call of the nation”.

“We are proud of the intensive commitment shown by the Air India team to bring home their countrymen in spite of very trying conditions in Wuhan. The effort by the Air India staff resembles a template and a new high in professionalism by the commercial entities”.

Shushil Badola, chief of cabin crew, Air India, told Sputnik: “Most of us had made up our mind that this is the call of our nation, and Air India has done it earlier. Not a single one us was apprehensive in undertaking this mission”.

Before going on the mission, the Air India staff was briefed about the new virus and the precautions to be taken to prevent it from spreading, such as maintaining a safe distance from citizens, passing along instructions only over the phone.

“When we saw the first passenger coming on board, he was a student. Then we saw a few families getting on board with infants in their arms, that was the moment of pride for us. When these kids grow up, they will know whom to thank”, a female member of the cabin crew told Sputnik.

Dorjee, another chief of cabin crew, said: “More than anything, it was to see the joy on their faces (evacuated citizens). It was a pleasure for us and the appreciation showered by the Indian government, social media, and families of the Indians made us feel proud”.

Not the First Time

Air India has come to the rescue of distressed Indians many times in the past. In the 1990s, the national airline carried out the nation’s largest air evacuation by rescuing nearly 170,000 Indians from crisis-hit Kuwait. At the time, the latter had been invaded by Iraq.

The national carrier undertook 500 sorties in just 59 days and acquired mention in the Guinness Book of World Records for civil airlines airlifting people.

Similarly, Air India took part in the evacuation of Indians led by the Indian Air Force in 2015 in war-torn Yemen under operation “Rahat” (Relief).

It played a vital role as Yemeni air space was a no-fly zone, and the airline obtained special permission to fly in, having undertaken three trips and rescuing 574 Indians.

Latest About the Coronavirus in India

According to the federal Health Ministry, Indians evacuated from Wuhan have been kept in isolation camps in the Manesar area of Haryana, and all of them tested negative.

Meanwhile, the Indian Embassy has reached out to the remaining Indians in Wuhan, China and said they would be rescued when Indian Air Force (IAF) aircraft, tasked with sending medical supplies to China, returns to India.

According to the latest report by the World Health Organisation, the death toll in mainland China has reached 1,770. The overall total of confirmed cases of the coronavirus has now surpassed 70,000. 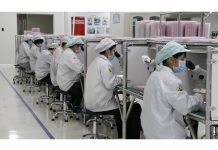 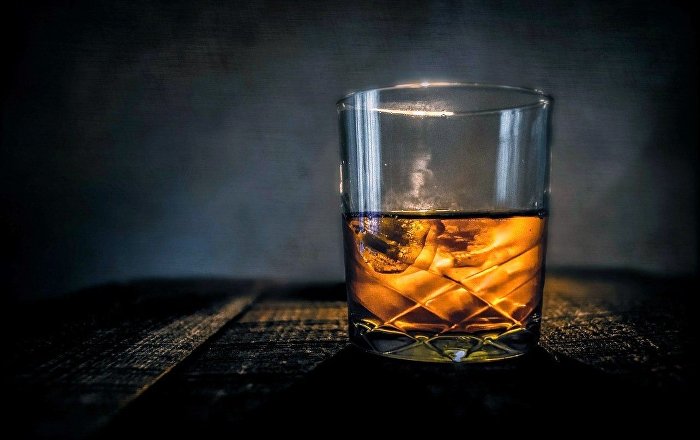 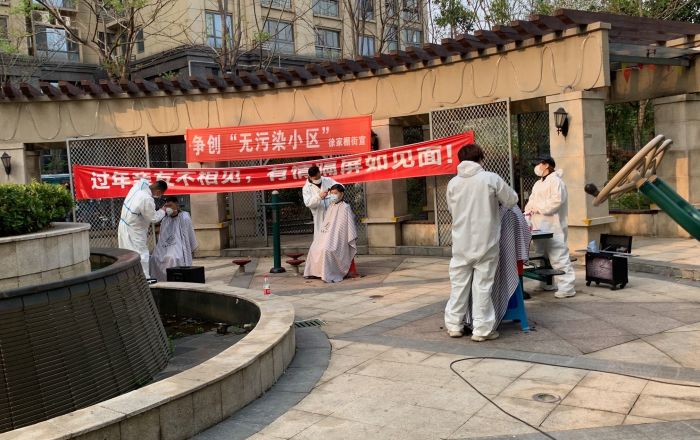