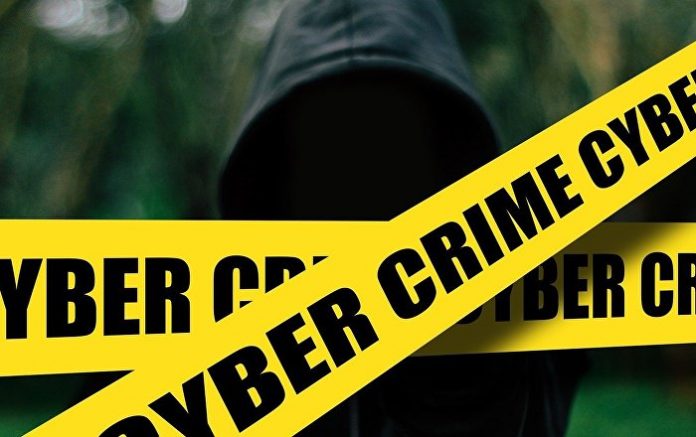 BEIJING (Sputnik) — The construction of the institute that will be located in the Wuhan airport economic zone will cost $751 billion, the Xinhua news agency reported, adding that the project launched on Wednesday covers an area of 100 hectares.

The institute is expected to be opened in June 2019 and will provide training for about 10,000 people, according to the media outlet.

In 2017 — 2027, China plans to construct from four to six Internet security institutes, a joint document released by the Office of the Central Leading Group for Cyberspace Affairs and the Education Ministry earlier in August showed.

According to Feng Huamin, the vice president of Beijing Electronic Science and Technology Institute, China needed 700,000 Internet security personnel in 2014 and the figure will double by 2020.

China has been been actively developing its AI sector recently. In June Beijing enacted a new cybersecurity law, which rules that sensitive information related to the country’s national security — which many consider a vague definition — has to be stored on servers within the country’s territory.

Although these regulations impose a significant financial toll on Internet services providers, the government argues that the law will protect private information of Internet users and ensure the country’s cybersecurity.