The time is ripe to consider growing evidence of an entrenched Al-Qaeda-linked al-Shabaab presence within South Africa. And the evidence is plentiful. It is not only on foreign shores that al-Shabaab’s linkages to South Africa have been made explicit. But how credible is the al-Shabaab threat to South Africa.

In a time where nations from all corners of the globe have united against the wave of Islamist terrorism, South Africa’s foreign policy on the issue has been less robust.

Launching an attack within a non-antagonistic ‘safe haven’ would undoubtedly prompt an intense and sustained backlash by South African authorities, placing the aforementioned channels at a significant risk of being curtailed.

Developments such as a change in South Africa’s foreign policy stance, or even the often overlooked xenophobic attacks against Somali communities, could turn a relatively benign threat into one which is far more malicious – a threat which one fears South Africa, like our East African counterparts, may find extremely difficult to contain… 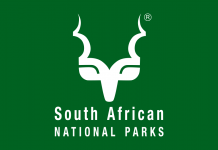 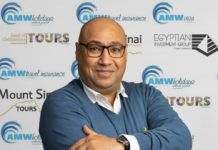 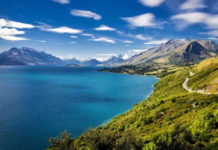