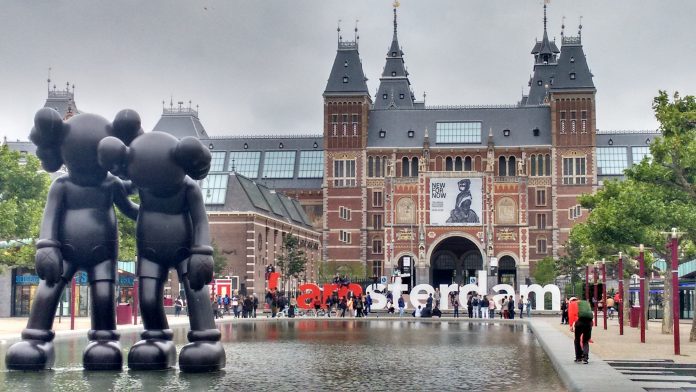 One peculiar thing about Amsterdam city is the way it looks like it did in the 15th and 16th century, reminiscing the Dutch golden age. It was one of the richest city in the world then, with a seaport facilitating international trade, the wealth from capitalism assisted in creating a network of canals lined with greenery (trees) and fancy houses. 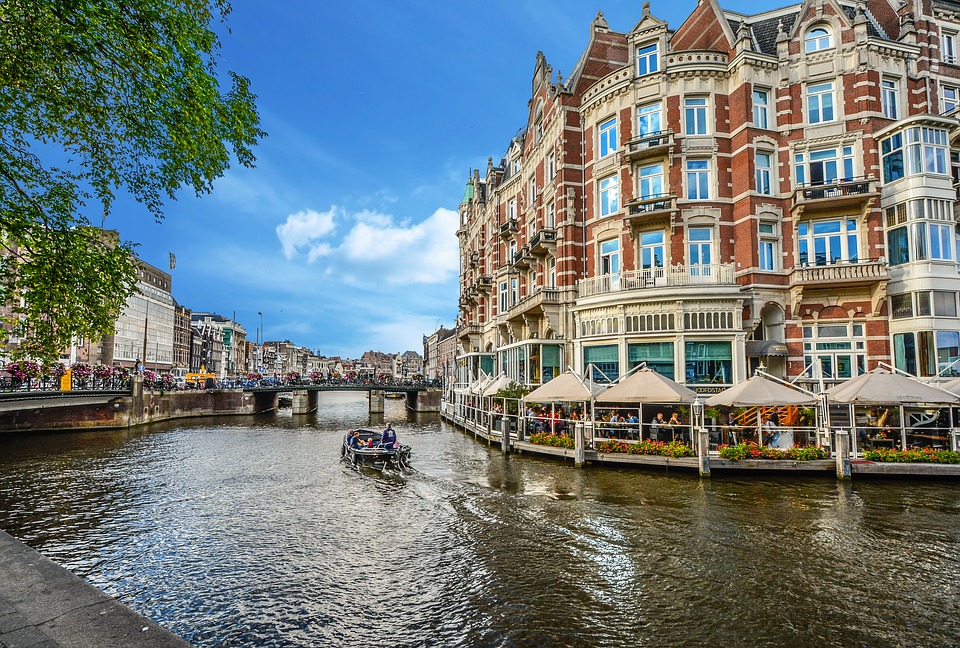 The city is still holding the same reputation with the highest standard of living, cozy cages, rich art, etc. Here is a perfect guide to tour Amsterdam city. The list is only a few compilations of unique places to visit in Amsterdam. However, there are many other major attractions as well. So you have so much to see and less time to plan, how do you proceed then? To ease the process it is always better to consult some travel operates, tour guides, etc. SATA Travels is one such agency operated by Sharjah Airport under the control of Sharjah government. They have Amsterdam tour packages from Dubai and the other UAE Emirates. 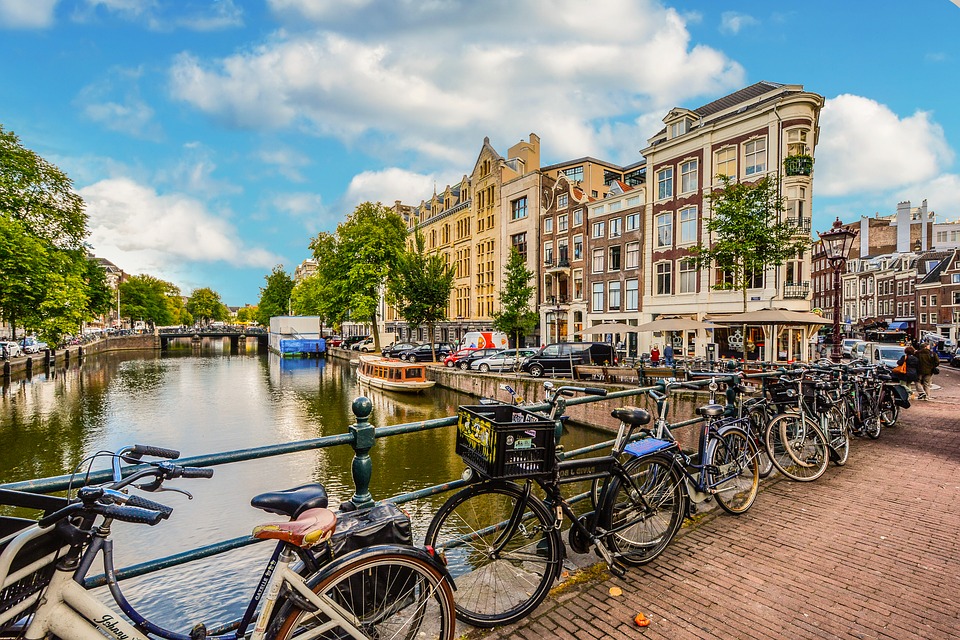 Rijksmuseum – Best collection you can find of the Dutch items. You can count on Masters — Rembrandt, Hals, Vermeer, and Steen — in a very spectacular setting.

Van Gogh Museum – A name you might be hearing from your high school days or even when you were a kid. It has a collection of more than 200 paintings.

Anne Frank House – A name which requires no introduction, we all have read her diary and story. You can find Young Anne’s hideaway during the Nazi occupation here in Amsterdam.

Vondelpark  – A peculiar destination in every city around the world. A City park and concert venue, that is what Vondelpark is.

Red Light District Walk – Women of the world’s oldest profession on the job.

Dutch Resistance Museum  – This is very unique in nature. Because it tells the history of the brave Dutch struggle against the Nazis who waged war against them. 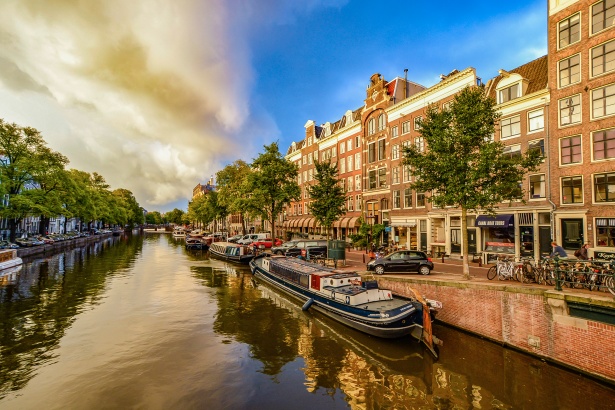 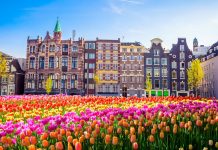