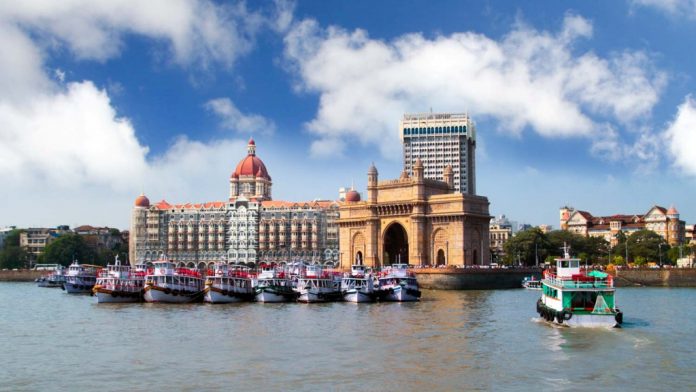 India is one of the oldest civilizations in the world which has a colorful diversity and rich cultural heritage. India has different places which are famous for its tradition, existence and natural beauty. You can find different types of cultures and natural features in different corners of India. Some of the Indian cities are very beautiful and offer a lot of things.

If we consider the beautiful small city in India, Udaipur will be at the top of the list. It is the town of lakes. Udaipur is in Rajasthan, and it has a rich and dense culture enclosed by picturesque nature. There are eleven castles inside the floating palace.

From hanging gardens to the terrace, each palace has various attractions. Ancient displays, Paintings of 16th-century and weapons all can be viewed here. Bagore ki Haveli is a museum near the castle. You can find the jewels, traditional costumes, and crafts of Rajput kings and queens.

Agra is popularly known for the magnificent Taj Mahal. Agra is one of the best cities for tourism. The Marvel Rock intensified its beauty. Taj Mahal is also known as the crown of palaces. It is a mausoleum built in memory of Shah Jahan’s beloved wife, Mumtaz Mahal.

Apart from the Taj Mahal, there are two other World Heritage monuments in Agra. One being the Agra Fort, and another one being Fatehpur Sikri. It is an excellent area near Agra which contains sandstone buildings and mosques.

Jaipur is the capital city of Rajasthan. Jaipur is commonly known as the ‘Pink City’ due to its stunning buildings which were colored pink in 1876 to welcome the Prince of Wales and Queen Victoria. Jaipur is also the largest city in the state of Rajasthan.

Together with Agra and Delhi, it is part of the famous Golden “Triangle” which draws the attention of thousands of Indian and international tourists every year. The most-visited sites include the mesmerizing City Palace, a couple of enjoyable Rajput forts and various temples.

Varanasi is in the state of Uttar Pradesh which is one of the most beautiful, oldest, historical, and religious cities in northern India. The first settlements date back to the 11th century BC, addressing it one of the oldest populated places in the world. A holy place for both Hindus and Jains, it is also home to a various range of vendors, sadhus, entrepreneurs, priests, pilgrims, and families. The scenes of worship in the river are set against the backdrop of fascinating temples.

One of the latest survey displays, that the most livable city in India is Bangalore. In the past, it used to be attributed to as the “Pensioner’s Paradise” and the “Garden City of India” because of its vast and green spaces. While in recent years, development has meant that the city’s green areas have been affected and reduced.

However, it still has enough to make it one of the most attractive cities of India. The lush green forests are also available in the outskirts. Bangalore is also the chief capital of the IT industry. It is commonly known as the Silicon Valley of India.

This city is located of Tamil Nadu. There are various temples in this city, and the Madurai Meenakshi Amman Temple is a famous temple worldwide. It was built in the 7th century and is famous for its compositional marvel. The 17th century Gandhi Mandapam is a well-known tourist attraction that has some personal belongings of Gandhi, many illustrations of him and books about Gandhi.

You can find Samanar Hills which are located near the Meenakshi temple. This hill has a first-century cave that was used by Jain monks. If you visit Madurai, you ought to taste the local menu of the land.

Chennai is a beautiful destination which serves as the gateway to the south of India and has a distinct culture based on Tamil customs. At the same time, the city is a modern cosmopolitan city with a very discrete population. The architectural landscape, for example, includes beautiful ancient temples. Across the globe, Chennai is also a major medical tourism destination.

Situated in southern India, Mysore is by far one of the well-planned cities in India and is the cultural capital of Karnataka. Mysore is most well-known for is its yoga centers and the stunning Mysore Palace.

Mumbai is the topmost and largest city in India. The Gateway of India is a work of architecture and a monument that has stood in Mumbai since 1924. Also, meandering along the shore of the Arabian Sea is a great experience. For beaches, Juhu is a lovely place to enjoy a beautiful sunset dinner, overlooking the bay. Out in the harbor, Elephanta Island is also an intriguing fascination with antique carvings laid out on the walls.

A charming city for the simple traveler, Kolkata has long been known as the country’s cultural center and continues to be home to some of the best poets, film producers, writers, and Nobel Prize winners. It is a city of diversity, where you’ll find historic colleges and stunning gardens.

These were some of the best cities in India. However, each place has something different to offer in India. 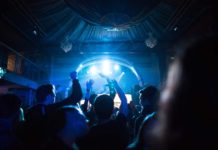 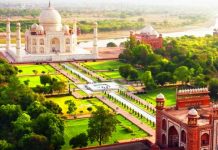 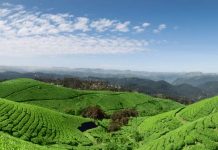