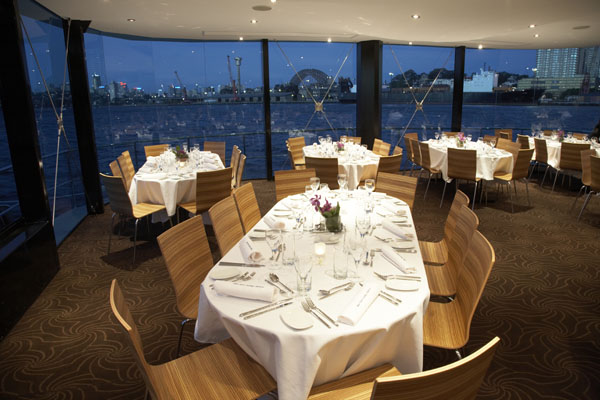 The ever-growing culinary scene in Sydney is one of the most rarely matched attractions about the city. Filled with fun and adventure, most of the restaurants in Sydney have laid their foundation on being maverick and bringing surprises to their guests. And over the years, the changing lifestyle and philosophies among the people in Sydney have helped this trend to grow. From commonplace buffets and banquets to extravagant dinner cruises in Sydney, options are wide and plentiful for anyone visiting Sydney. But at the end of the day, it is an inventive and out-of-the-box menu that always wins hearts. 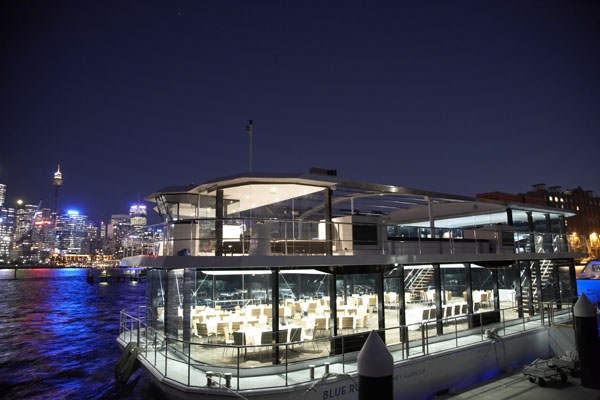 Sometimes it could be just that one item on the menu that caught the city by the storm or sometimes an entire menu that elegantly combined drama and innovation on every plate of food served. However it be, innovation has been their game. For example, a degustation menu served onboard a Sydney Harbour dinner cruise. Whilst being a welcoming opportunity to enjoy each of the chef’s signature dishes on the menu, the  premium harbour cruises of Sydney also bestows the guest with scintillating views of Sydney Harbour under a starlit sky. 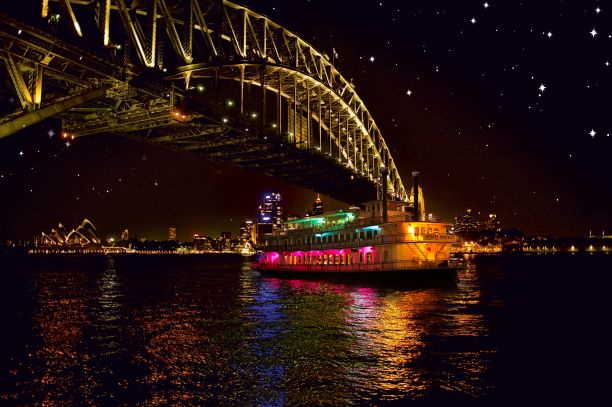 Now, for all the street food enthusiasts out there, Sydney has a few places one can head to for satisfying the wildest of gastronomic urges. A foodie’s paradise—the street food market at Addison Road—on every first and third Saturday of the month the market turns vibrant on celebrating the culinary cultures of Australia and it is undoubtedly a must-visit place in Sydney if you’re a foodie. Similarly, get to know the best of Sydney’s flavours also at other street food places in Sydney such as the Bondi Farmers Markets, Chinatown Night Market, and Paddy’s Night Food Markets.

While discussing the food scenes in Sydney, one can never omit the high-end restaurants that specialise in fine dining. A luxury banquet dinner at a tranquil rooftop restaurant or a 5-course meal at a waterfront cafe, is sure to enthrall you with their delectable food as well as the irresistible views of the Sydney Harbour skyline.

Another widespread trend in Sydney is brunching. There are many restaurants in and around Sydney which open just in time for a perfect brunch. A true sign of changing lifestyle, a majority of people in the city have already accepted this new trend. Essentially imaginative, the brunching community in Sydney has encouraged the restaurateurs in Sydney to be creative and have opened their gates wider to accommodate new & unique gastronomic trends. In Sydney, the takers for Panasian food have gone up in the past decade and it wouldn’t be odd to say that the practice of brunching has steered this drift.

A Sydney-centric exploration into its culinary trends will also reveal some exciting dishes that rose to international fame. From the saucy Barbecue snags, yummy Lamingtons, soft-crusted Pavlovas to the humble vegemite and toast, there’s a plethora of choices of must-try foods for rounding up your first-time visits to Sydney. Also, here’s an honorary mention for those with a sweet tooth: Strawberry Watermelon Cake from the Black Star Pastry shop!