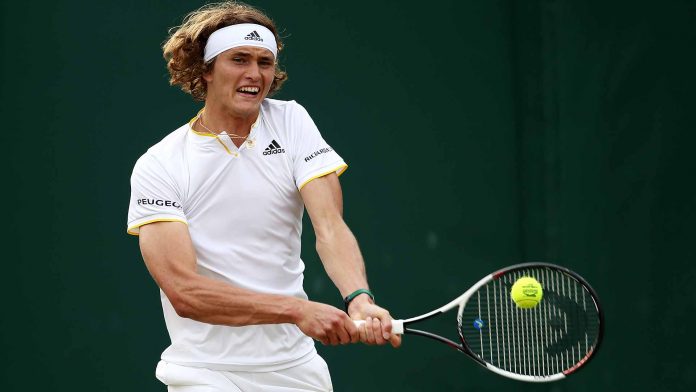 “It’s always nice to get a quick one in the beginning of the tournament. I’ve had two three-set matches now, which is very, very nice. I felt pretty good out there. Serving well, playing well from the baseline… I’m very happy to be through,” Zverev said.

Zverev also reached the third round at last year’s Roland Garros and Wimbledon, and at the 2017 Australian Open. But the 6’6” right-hander fell in all three matches.

The 10th seed will look to make his breakthrough on Saturday when he faces  #NextGenATP Austrian Sebastian Ofner, who beat 17th seed Jack Sock of the U.S. 6-3, 6-4, 3-6, 2-6, 6-2. Ofner, No. 2017 in the Emirates ATP Rankings, qualified to play in his first Grand Slam main draw. The 21 year old had never won a tour-level match before this week.

Zverev’s older brother, 27th seed Mischa Zverev, also won on Thursday, making the Zverevs only the fourth pair of brothers in the Open Era to make the third round or better at Wimbledon in the same year, after Tom Gullikson and Tim Gullikson (1978-79, 1984), Gene Mayer and Sandy Mayer (1979, 1982) and Jeff Simpson and Russell Simpson (1973).

Thirteenth seed Grigor Dimitrov also coasted through his third-round contest, needing only one hour and 43 minutes to prevail past Marcos Baghdatis 6-3, 6-2, 6-1.

“It was a very comfortable match. Obviously I knew I was playing a dangerous opponent. Marcos is always very dangerous, especially on grass. He’s done well here in the past,” Dimitrov said. “I felt that I was just playing good tennis – very focused, composed, and calm at the same time. I was doing everything the right way. I thought I was making the right decisions. Serve was going in a good way, my forehand was working well, I kept the ball low, and I was using every opportunity I can.”

Dimitrov, a 2014 Wimbledon semi-finalist, clinched the match in style. “The diving volley, there is nothing else you can do. You dive and you pray. Honestly, I don’t think of those shots. As I said, when they come in the match, they come at the right time. That’s what I like to say. They come pretty natural, whether it’s for me or whomever else. That’s the beauty of it. You never know when those opportunities will present themselves,” Dimitrov said.

“He beat John on grass. Obviously he’s doing something right. He’s playing really well… That’s a hell of an effort, for sure, for him to beat John,” Dimitrov said. 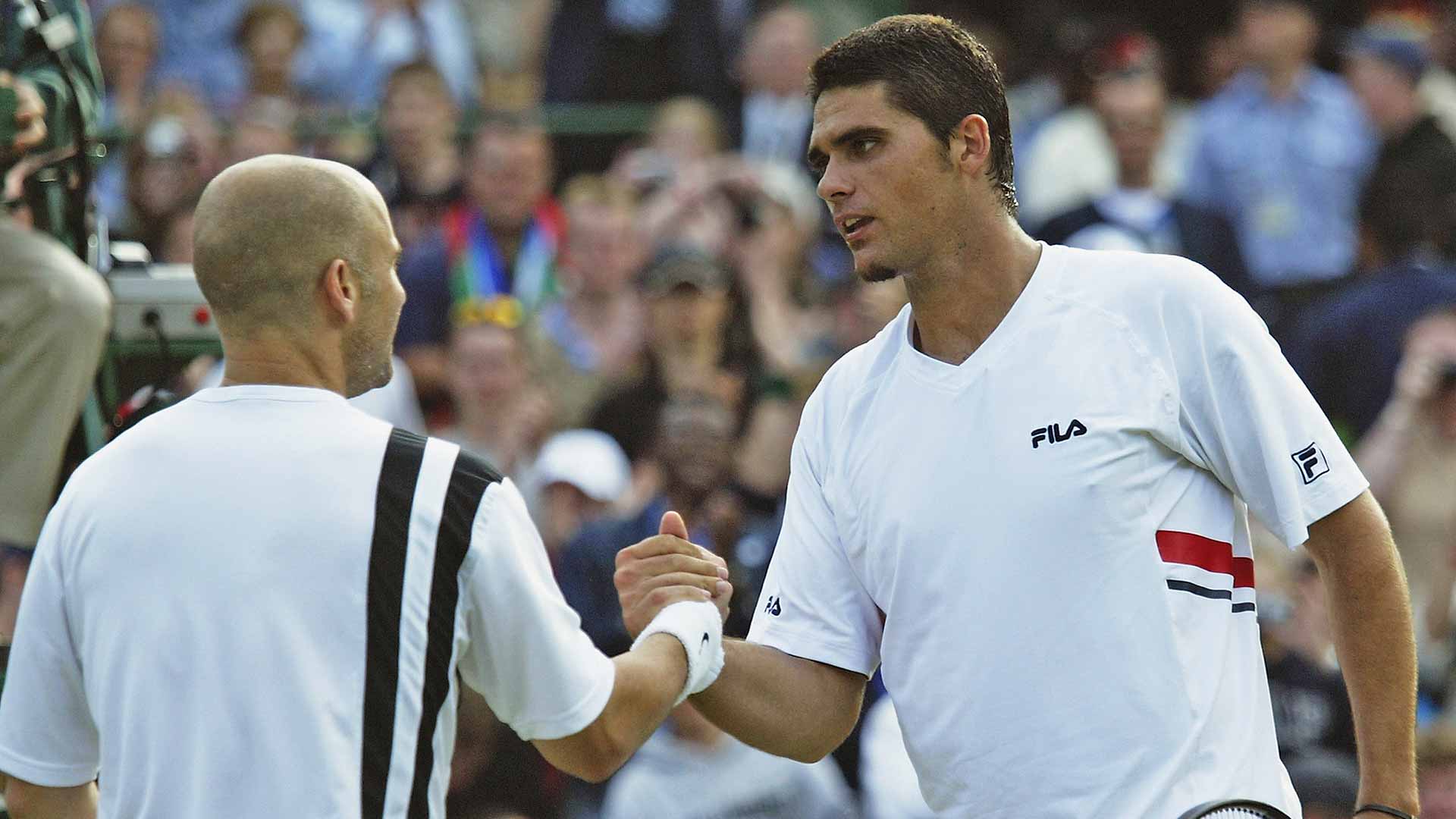 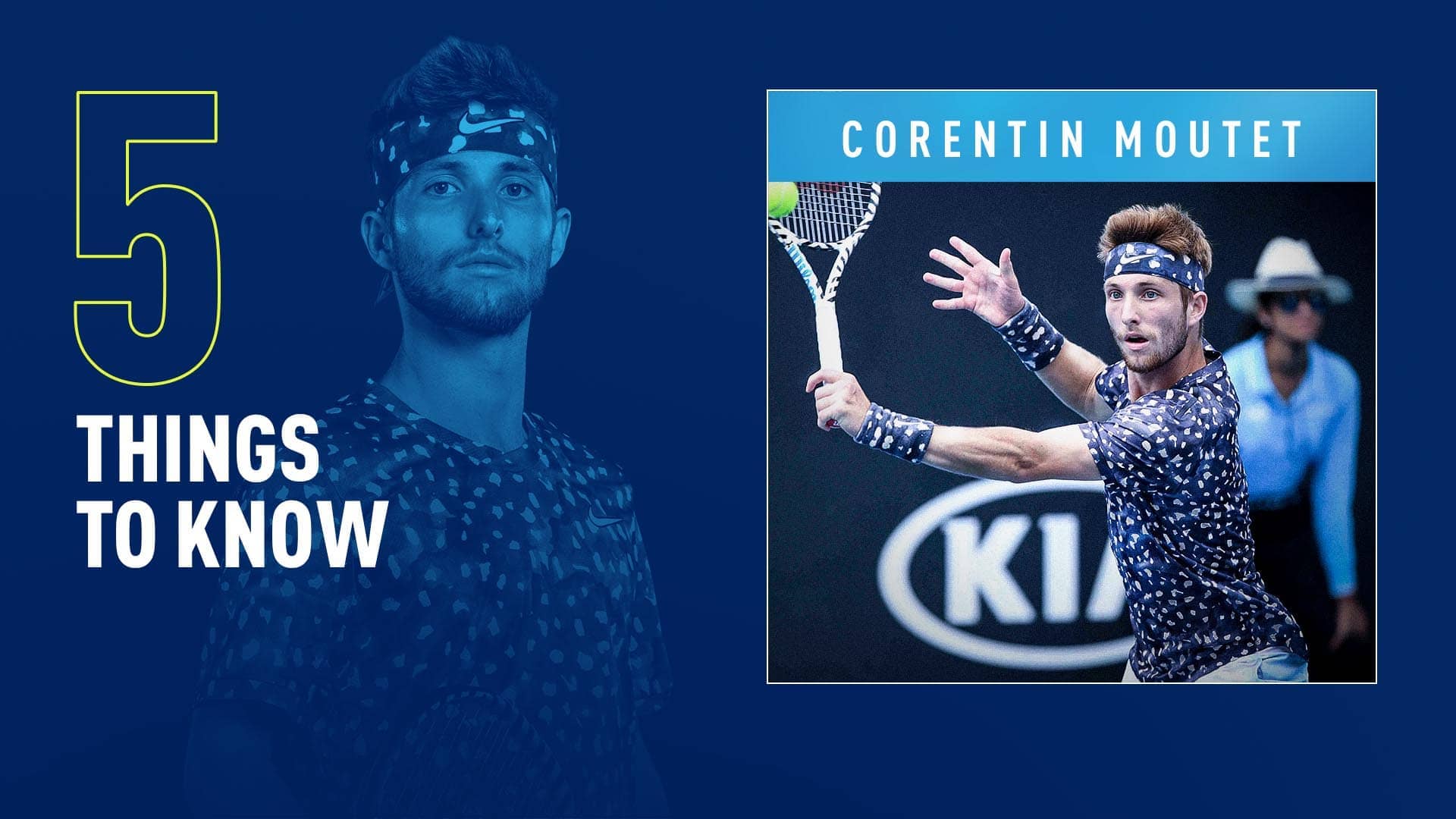