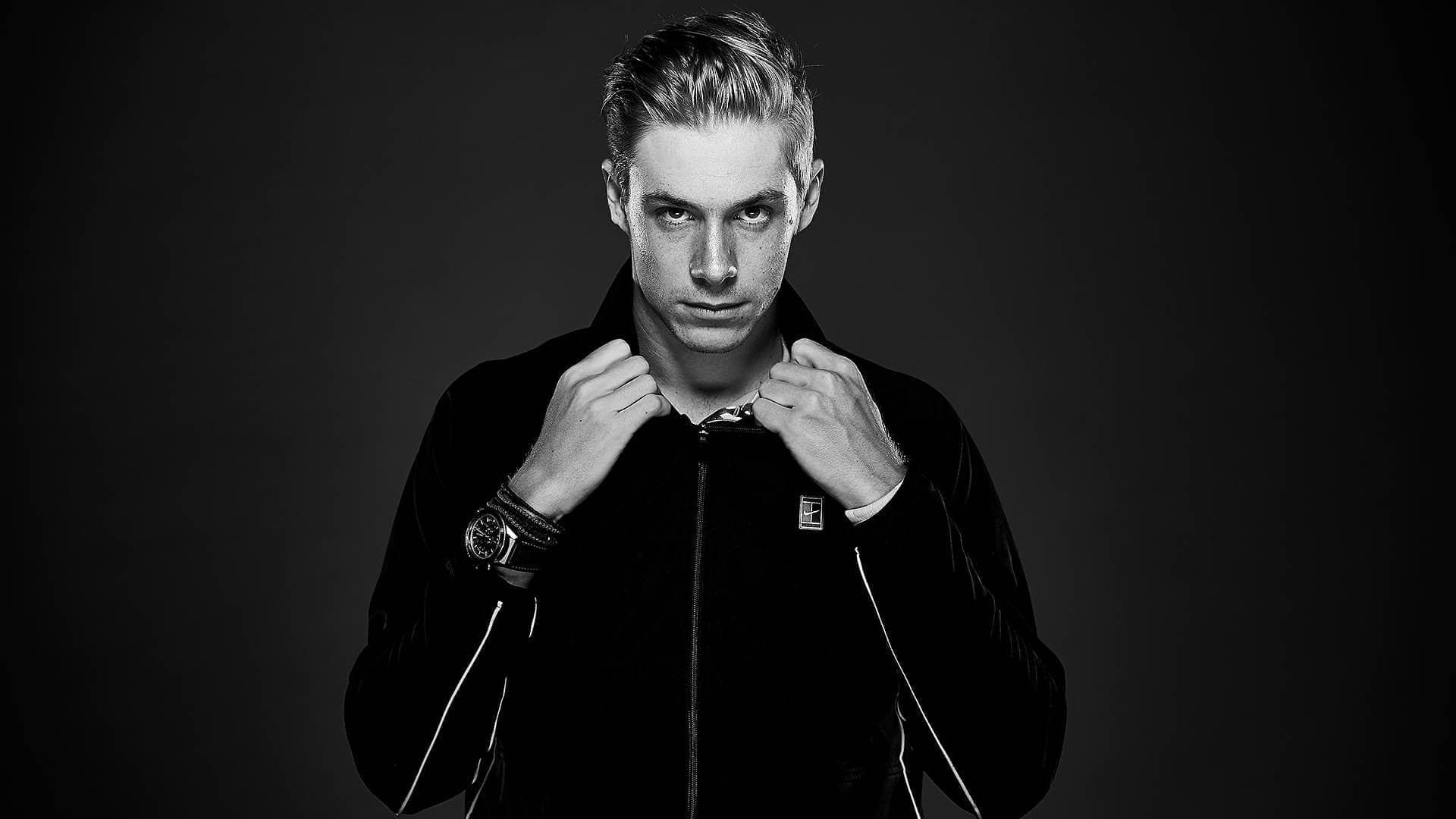 They may be rivals on the ATP Tour, but that hasn’t stopped Denis Shapovalov from collaborating with fellow #NextGenATP star Corentin Moutet for his latest single.

The Canadian announced that Moutet will feature on his latest single ‘Drip’ via his second Instagram account: @shapo.music. The song, to be released this Friday, follows the release of Shapovalov’s debut single ‘Night Train’ last month. Alongside his music release, Shapovalov will also be in action on Friday when he faces Ugo Humbert for a place in the Internazionali BNL d’Italia quarter-finals.

“It’s like Night Train. I just did it at my home. During the pandemic there was so much time and I saw Corentin Moutet releasing a lot of music, so I figured, ‘Why not get on a track with him and just put it out to the world?’ I actually think it is a really cool song… Hopefully people are enjoying the music and like it,” said Shapovalov.

Moutet is no stranger to the world of rap music. The Parisian recently created his own YouTube channel to showcase his talent following a positive reaction from fellow players and coaches.

“The days can be long on site at tournaments, so I wanted to do something else,” said Moutet. “I’m usually writing, singing or rapping most of the time now. I try to write every day about my feelings or anything else that comes to mind.”

Could further ATP Tour music collaborations be in the near future? Watch this space.