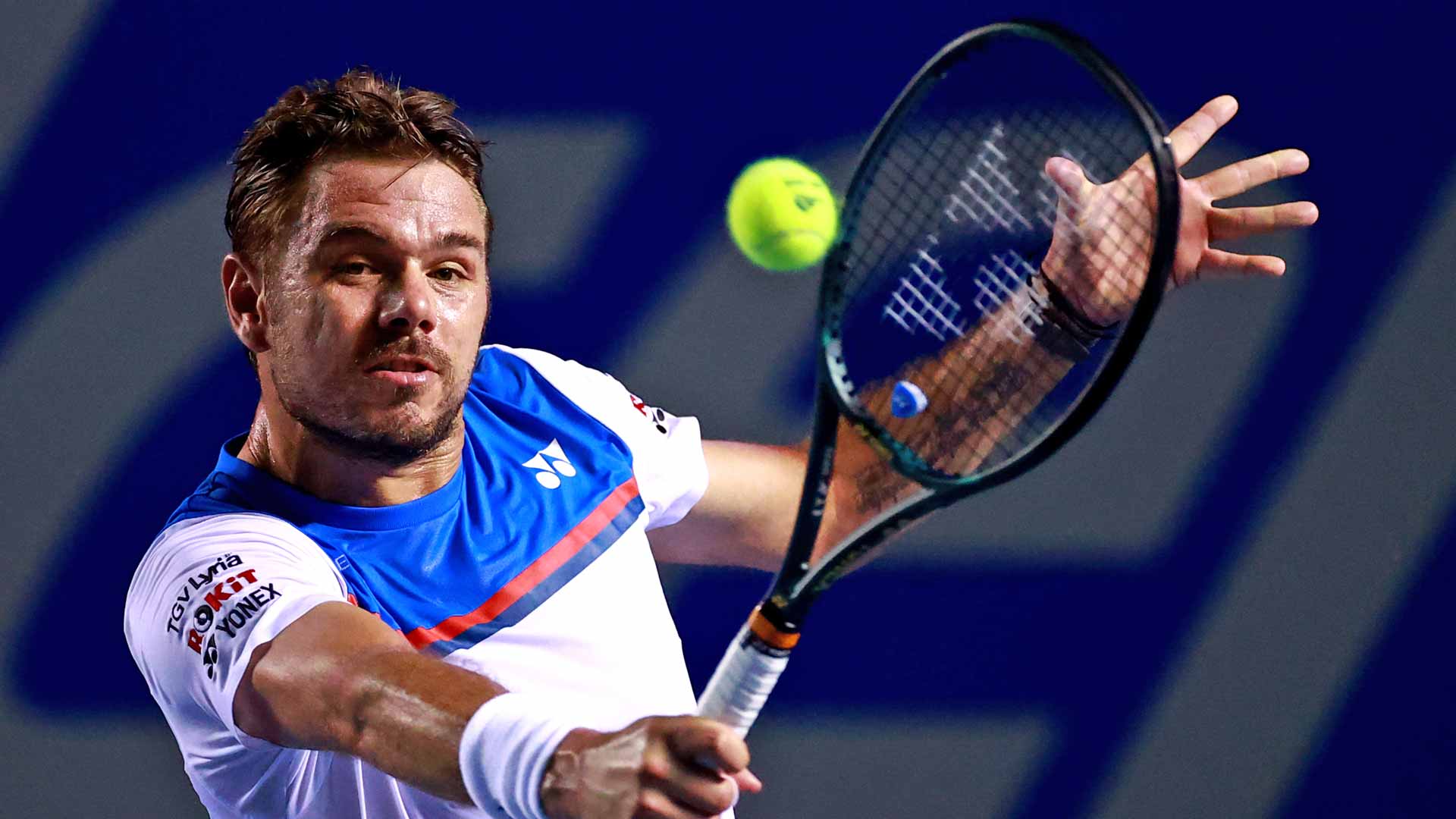 As players return to the court for the restart of the ATP Challenger Tour, one thing is certain: there will be no shortage of star power on display.

Stan Wawrinka will kick off his return to action at the upcoming Prague Challengers, the Czech Tennis Association announced. The World No. 17 is poised to resume his 2020 campaign next week, competing in back-to-back Challenger 125 events in the Czech capital.

“It’s a privilege to be back on court doing what we love,” Wawrinka said. “I’m looking forward to returning to beautiful Prague after many years.”

Set to commence on 17 August, the ATP Challenger Tour tournaments in Prague and Todi, Italy mark the resumption of men’s professional tennis after a five-month stoppage due to the COVID-19 pandemic. After such a lengthy hiatus, Wawrinka knows that rediscovering his match rhythm is the first priority.

The Swiss recently joined Dani Vallverdu for two practice weeks in Monaco and is currently training in Switzerland with coach Magnus Norman. With such a strong field accompanying him in Prague, including 21 players in the Top 150 of the FedEx ATP Rankings, the Challenger event provides an ideal opening test.

“I’ve been working hard and practising well during the last few weeks. Now I can’t wait to be back in competition and to play matches again.”

The former World No. 3 posted an 8-3 record in January and February, prior to the tour’s suspension. A semi-finalist to open the year in Doha, he also reached the quarters at both the Australian Open and the ATP 500 event in Acapulco.

This will be Wawrinka’s first Challenger event in more than a decade, since he lifted the trophy on home soil in Lugano, Switzerland in 2010. He owns six titles on the circuit in total.

“It’s a real honour to see a triple Grand Slam winner Stan Wawrinka play at our tournament,” said Prague tournament director and club manager Vladislav Savrda. “In the very long history of the oldest club in Czech Republic, we’ve had many top players come here in the past. It’s always an honour. I am confident that the first ATP Challenger after six months will run very smoothly.”

Wawrinka will compete alongside #NextGenATP star Emil Ruusuvuori, former World No. 16 Philipp Kohlschreiber, top Czech Jiri Vesely and 2020 Challenger wins leader Arthur Rinderknech at the I. Cesky Lawn Tennis Klub. One of the oldest venues on the ATP Challenger Tour (founded in 1893), the 127-year-old facility is located on Stvanice Island in Prague’s city centre. It will host the 23rd edition of the I.CLTK Prague Open by Moneta.