After winning the Dubai Duty Free Tennis Championships one month ago to move to 18-0 in 2020, World No. 1 Novak Djokovic pondered the idea of a perfect season.

“One of the targets is to go unbeaten the whole season,” Djokovic said on court, cracking a laugh. “No, I’m kidding. I’m not kidding, actually.”

Although Djokovic wasn’t serious about going a full season without a loss, the Serbian has completed some of the best campaigns in recent memory, as detailed by ATP Uncovered presented by Peugeot.

Djokovic began the 2011 season as the No. 3 player in the FedEx ATP Rankings. The Serbian had climbed as high as World No. 2, but never to the top of tennis’ mountain. That all changed thanks to one of the best starts to a season in history, which led him to not only reach World No. 1 for the first time, but to finish the year there.

Djokovic won his first 41 matches of 2011, with 31 of those victories coming in straight sets. Thirteen of those triumphs during that stretch were against Top 10 opposition.

Perhaps what was most impressive was the Serbian’s efforts against Rafael Nadal. He won all six of his ATP Head2Head clashes against the Spaniard in 2011, with all of those meetings coming in finals.

Djokovic had lifted one Grand Slam trophy and reached two finals prior to this season, but he earned three major crowns, triumphing at the Australian Open, Wimbledon and the US Open, claiming 10 tour-level titles for the year.

What They Said
Pete Sampras: “It was quite a year for Novak Djokovic. Incredible what he was able to do. A transformation in his head has turned [him] into this incredible athlete who mentally has sort of figured it out.”

Andre Agassi: “Really one of the great years of all-time in our sport.”

Djokovic set the bar high with his 2011 season, but he won even more matches in 2015. His 82 tour-level victories are more than he has earned in any other campaign.

It wasn’t just that he won a lot, but whom he defeated to do so. Djokovic earned 31 Top 10 wins in 2015, including a combined 15 victories against Nadal, Roger Federer and Andy Murray.

Djokovic lifted a career-high 11 tour-level trophies and reached a single-season record 15 straight finals to end the year, the most since Federer’s 17 straight finals in 2005-06. He won a record six ATP Masters 1000 titles, reaching the championship round at eight of the nine events at that level in 2015.

After only winning one Grand Slam in 2014, the Serbian earned three major titles, emerging victorious at the Australian Open, Wimbledon and the US Open. He became the third man to contest all four major finals in a single year during the Open Era (also Laver in 1969 and Federer in 2006, 2007 and 2009).

He then ended the season in style, becoming the first player to win four consecutive Nitto ATP Finals titles, finishing year-end No. 1 for the fourth time in five years.

What They Said
John McEnroe: “[It’s amazing] how consistent Novak has been at such a high level.”

Bjorn Borg: “I think what Djokovic did is one of the better seasons a player has ever had.”

Stan Smith: “Djokovic is playing at a level at which nobody could really get a chink in the armour.” 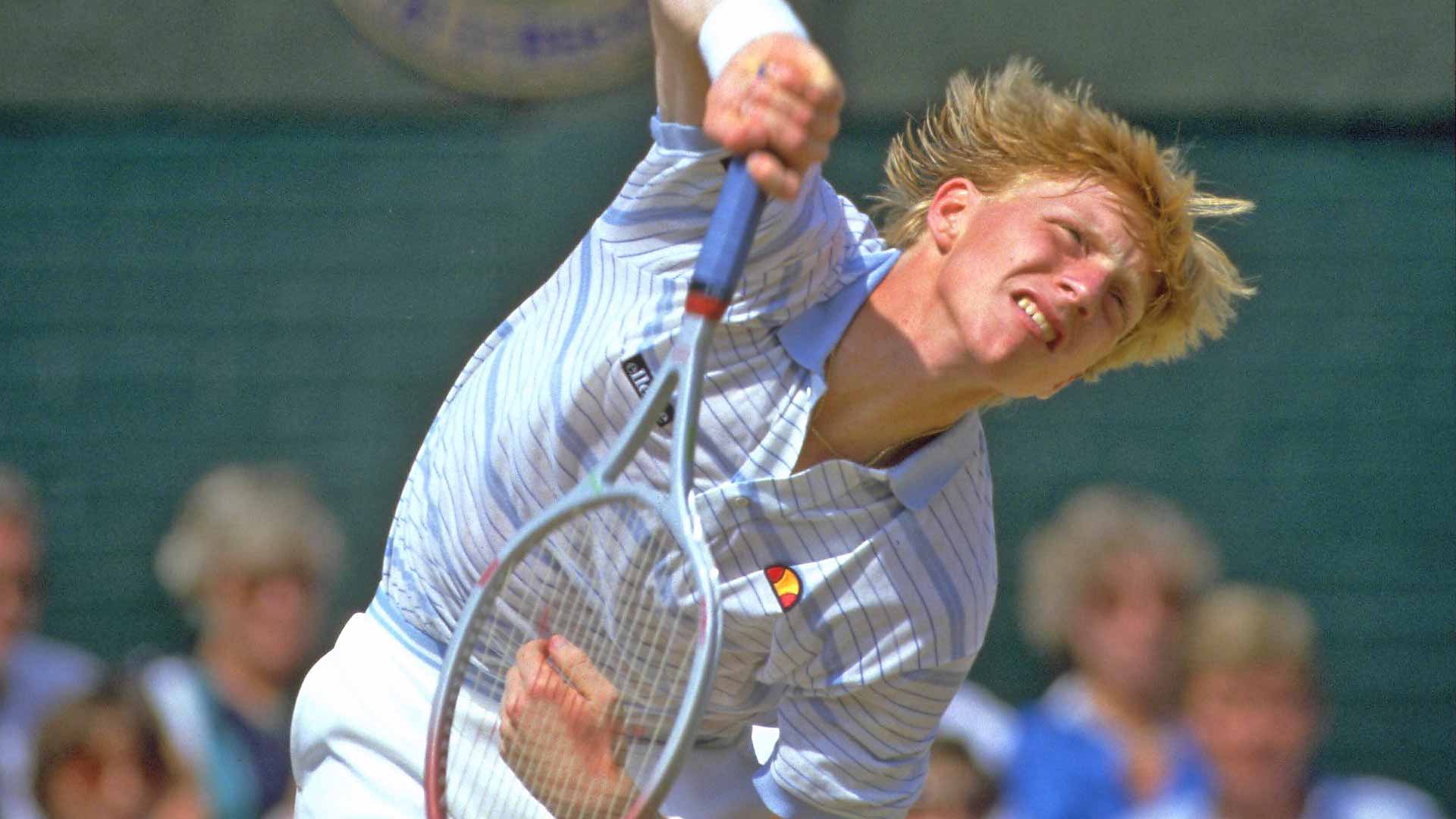 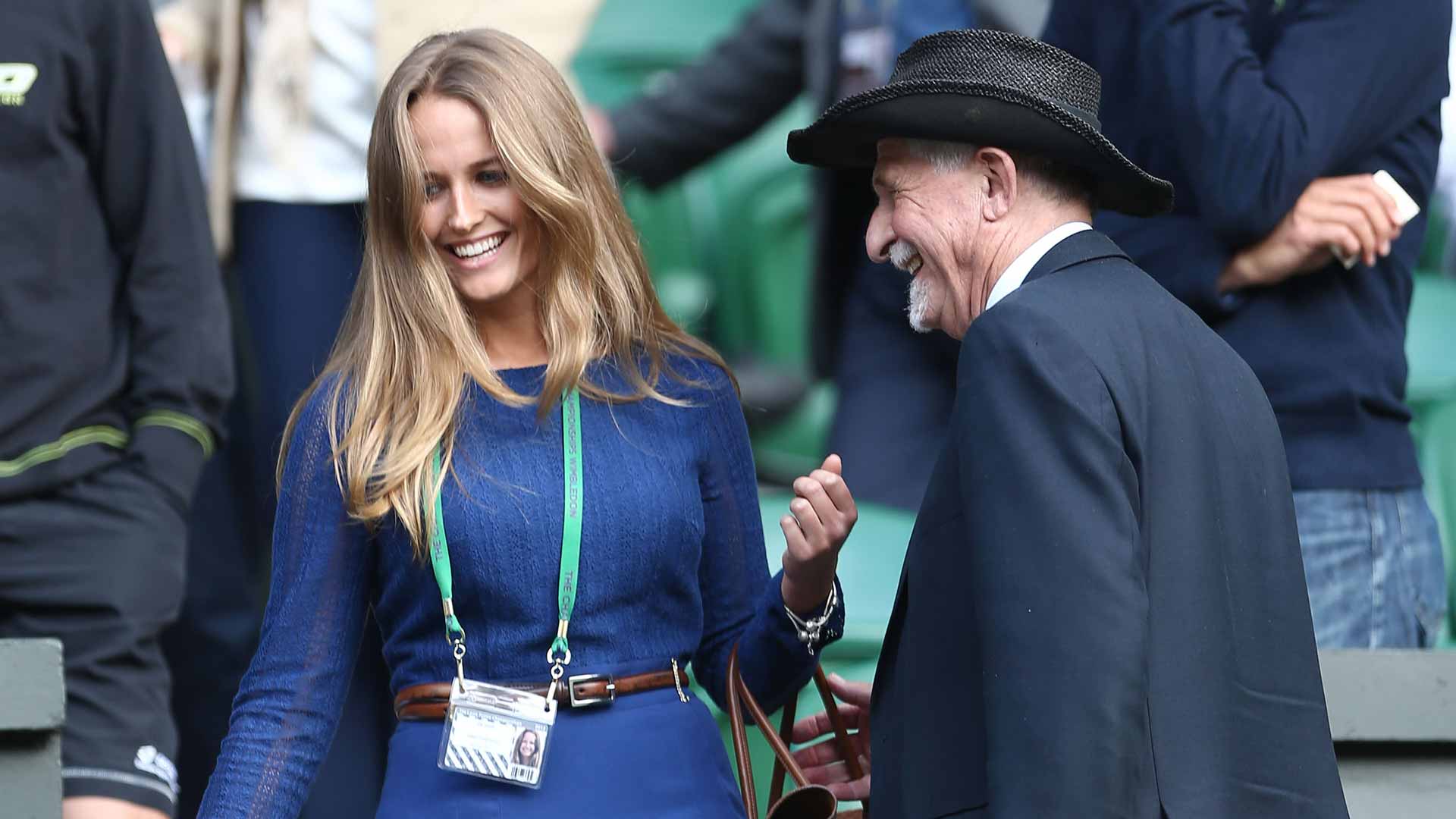 Resurfaced: The Best Job In Tennis? 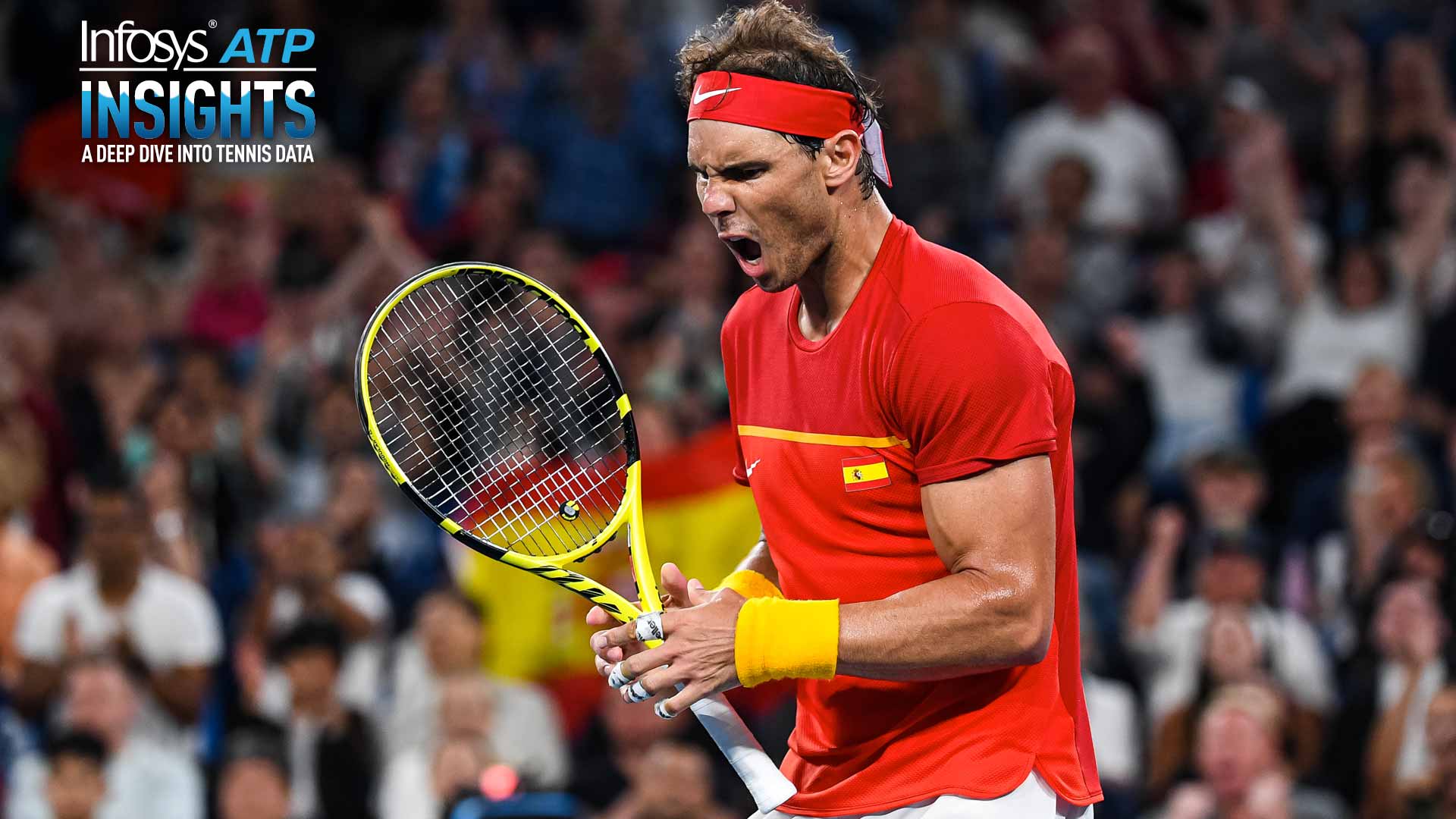 How Rafa Separates Himself From All Other Winners

South Africa Today Sport - July 5, 2020 0
We use cookies to ensure that we give you the best experience on our website. If you continue to use this site we will assume that you are happy with it.OkRead more