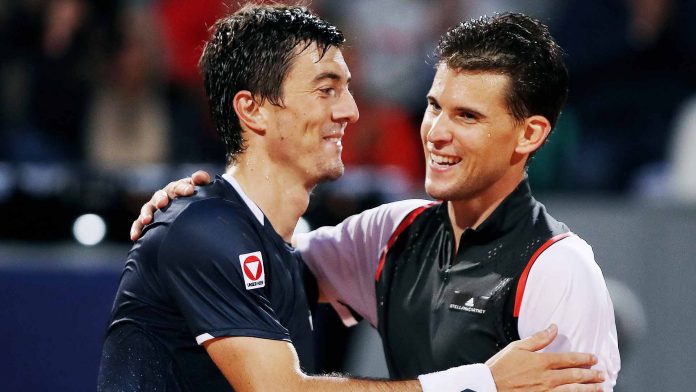 Chardy made the last eight at the Bastad Swedish Open and the Hamburg European Open. Both times the French veteran fell to the eventual champion in the quarter-finals: Nicolas Jarry in Bastad and Nikoloz Basilashvili in Hamburg. 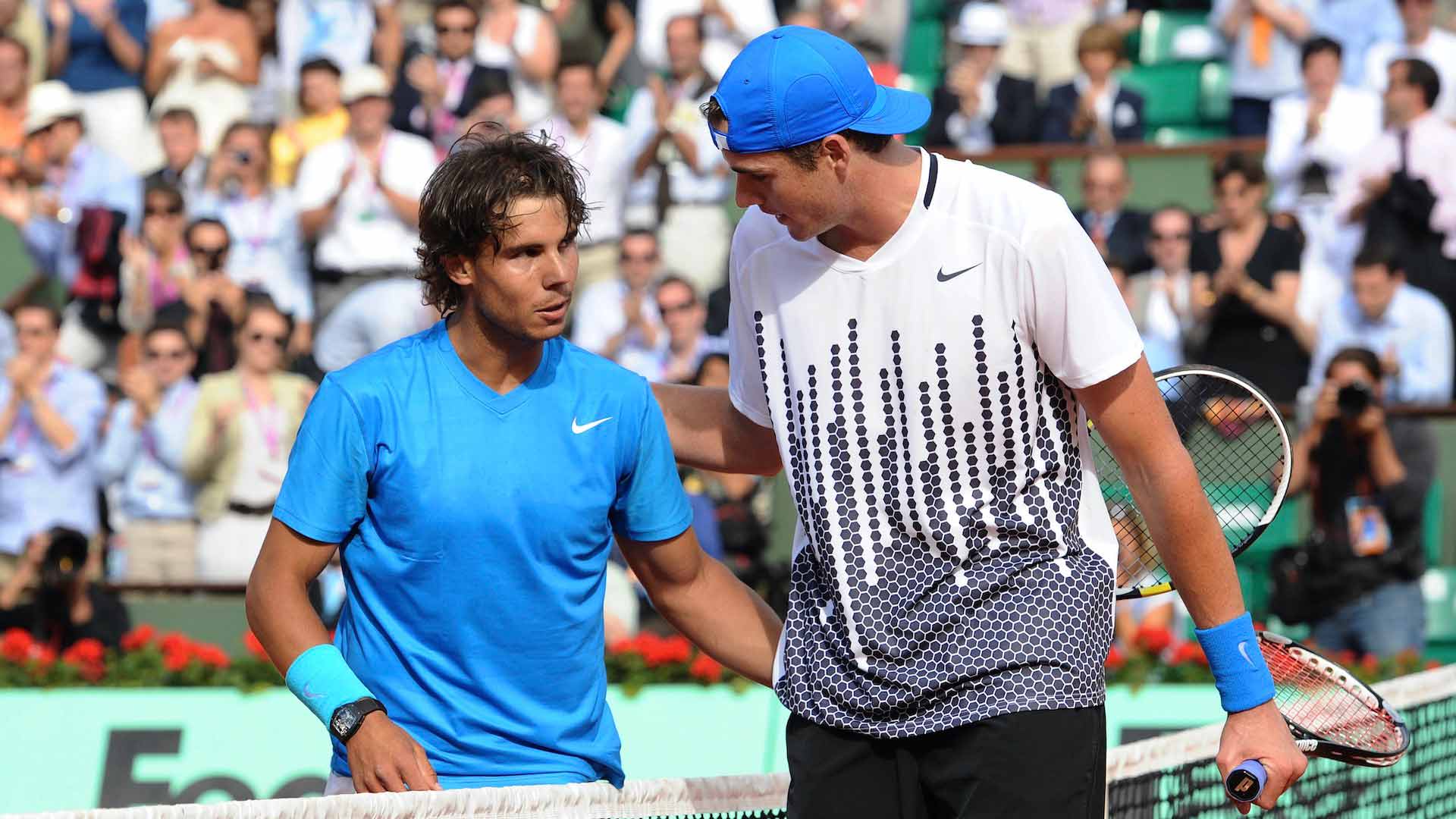 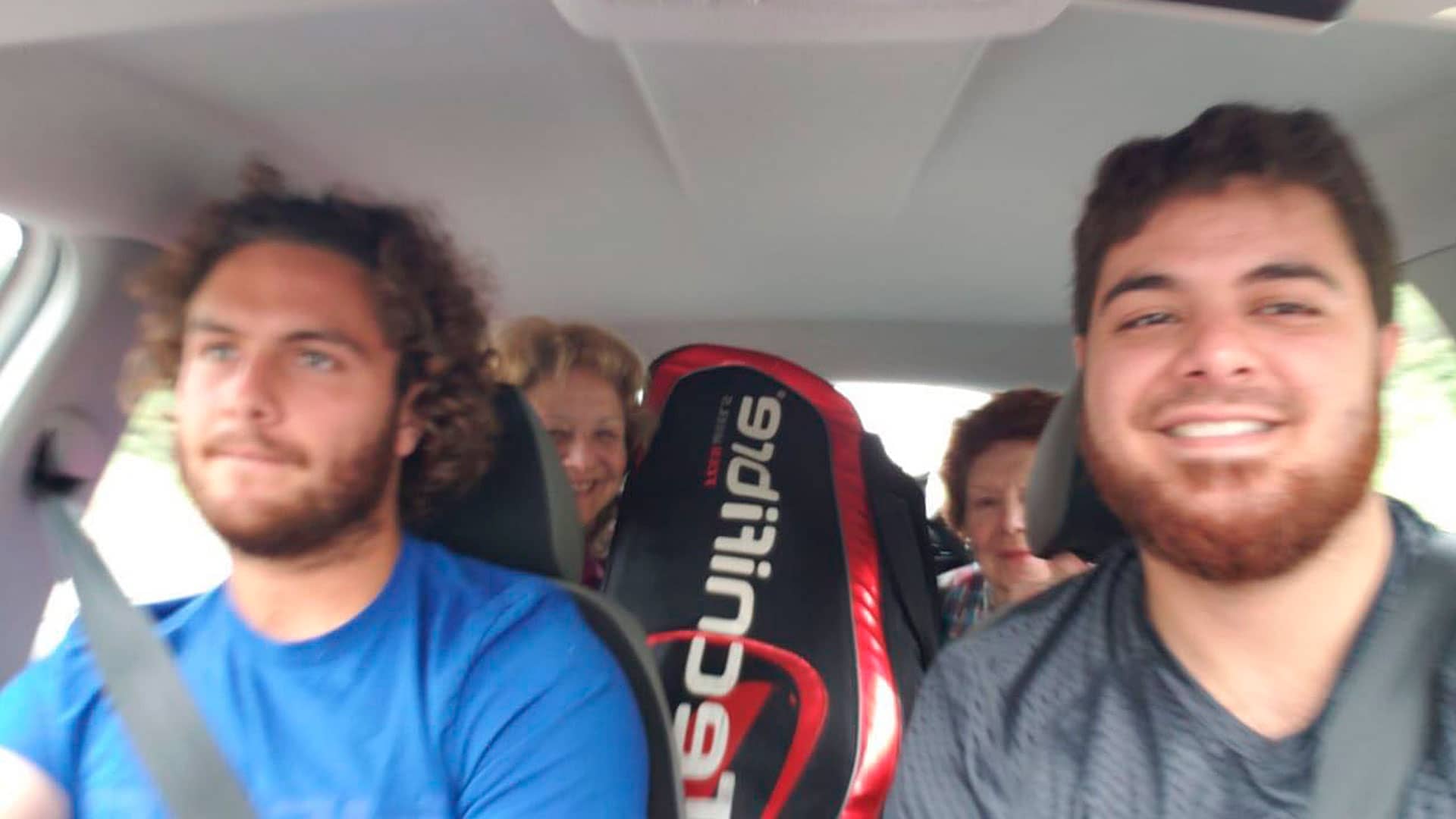 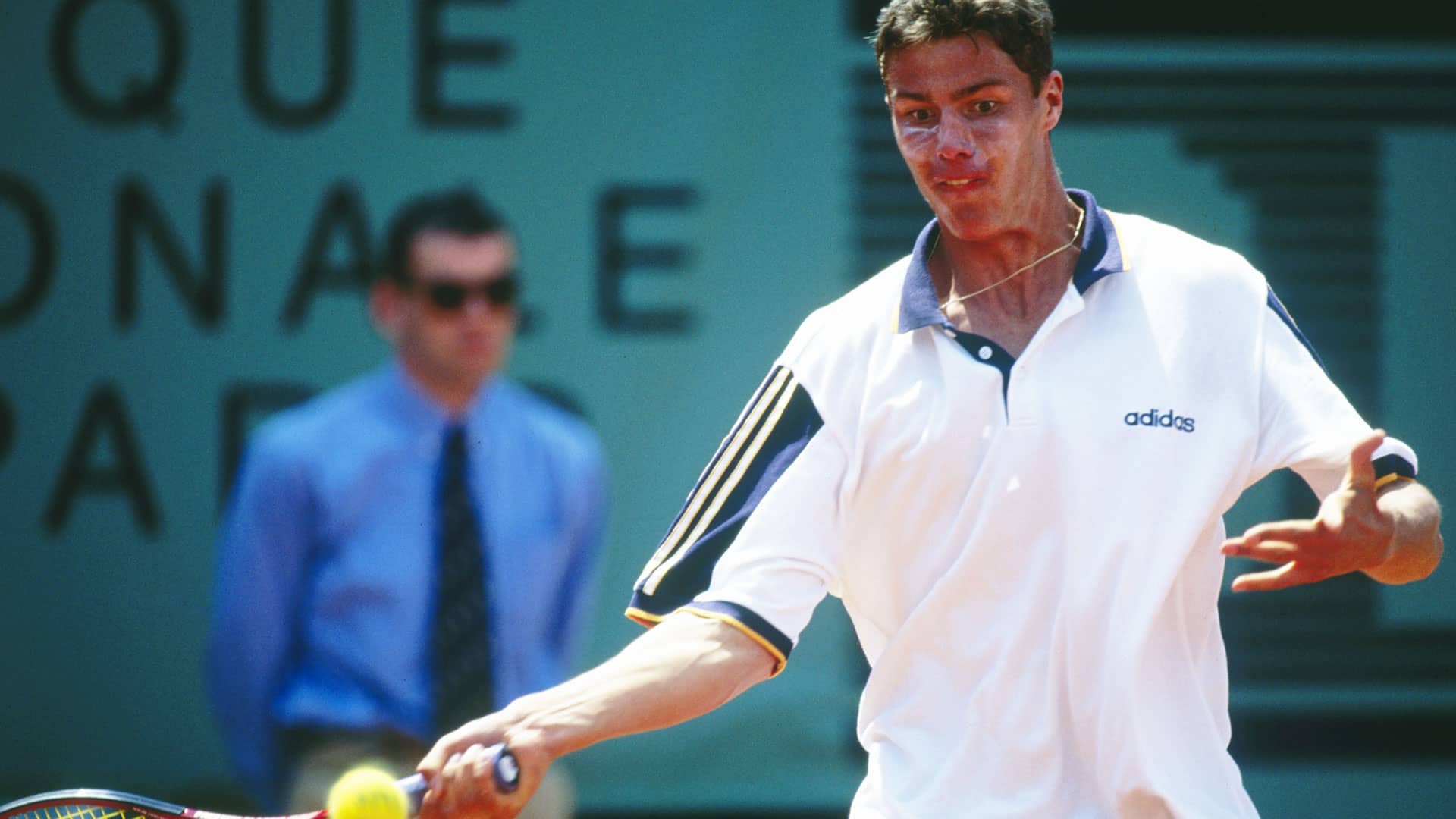 South Africa Today Sport - May 25, 2020 0
We use cookies to ensure that we give you the best experience on our website. If you continue to use this site we will assume that you are happy with it.OkRead more