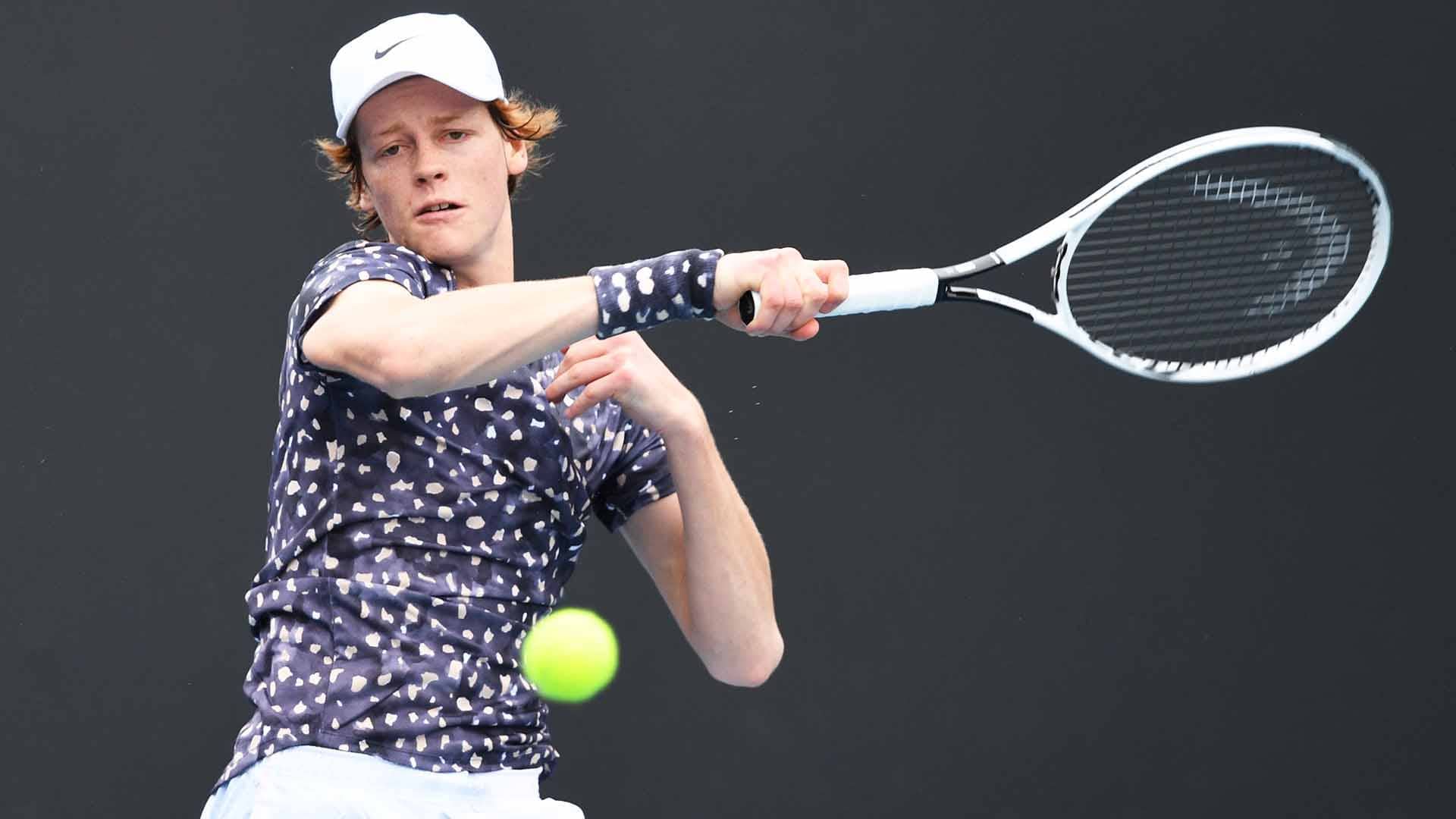 Jannik Sinner will be among a trio of #NextGenATP stars competing in the Western & Southern Open qualifying draw later this month. The reigning Next Gen ATP Finals champion will make his second ATP Masters 1000 appearance, following his debut at the level at last year’s Internazionali BNL d’Italia in Rome.

Sinner will be joined in qualifying by fellow #NextGenATP stars Corentin Moutet of France and Spain’s Alejandro Davidovich Fokina. Moutet made a fast start to his 2020 ATP Tour campaign, winning six matches from qualifying to reach his maiden tour-level championship match at the Qatar ExxonMobil Open in Doha (l. to Rublev). Davidovich Fokina, who qualified for last year’s Next Gen ATP Finals, will try to reach his second Masters 1000 main draw.

Richard Gasquet, who made the 2019 Western & Southern Open semi-finals, will have to qualify this year. The World No. 50 owns a 15-13 tournament record. Two-time quarter-finalist Gilles Simon will aim to make his 12th appearance in the main draw.

Alexander Bublik and Mikael Ymer will attempt to make their main draw debuts at the Masters 1000 event. Bublik will hope to build on his strong start to the year. The 23-year-old has claimed 10 victories from 17 tour-level matches in 2020, highlighted by a run to the Open 13 Provence semi-finals in Marseille (l. to Tsitsipas). Ymer will try to extend his perfect record in qualifying events this year, after reaching main draws in Doha and Auckland in January.

In the women’s qualifying draw, former champions Victoria Azarenka and Vera Zvonareva will compete for a place in the main draw. Former World No. 1 Azarenka defeated Serena Williams to win the 2013 edition of the event, while Zvonareva overcame Katerina Srebotnik to claim the title in 2006. 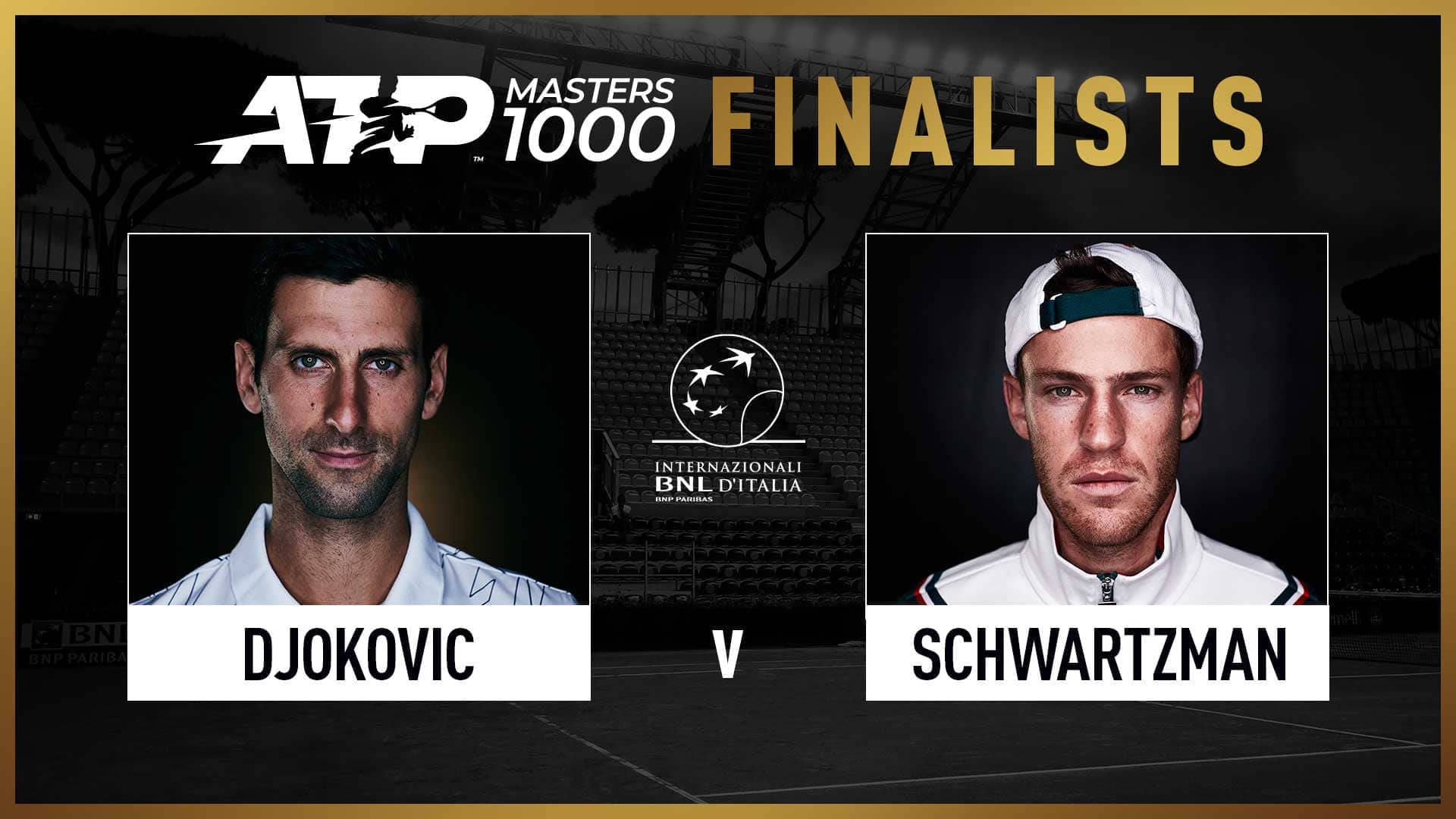 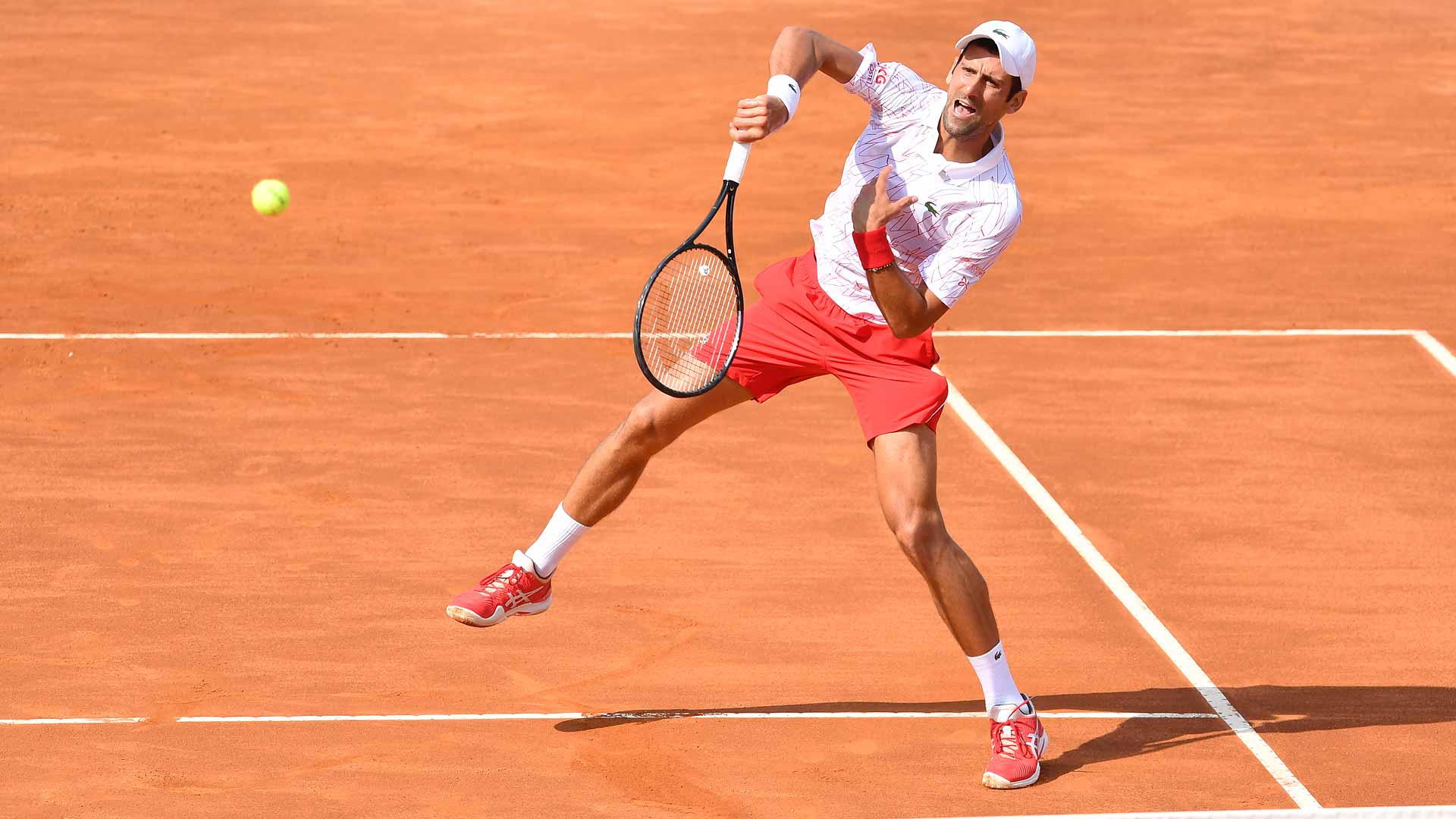