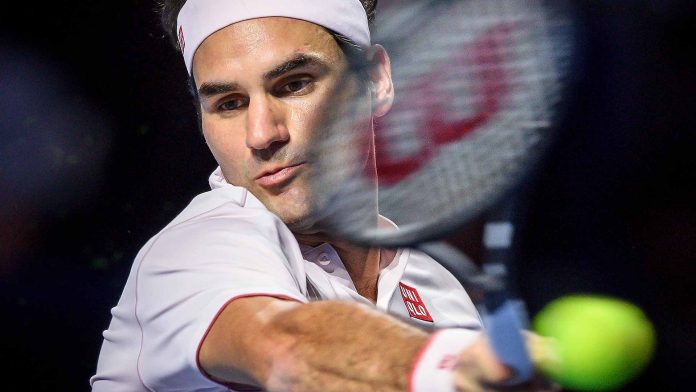 Top seed Roger Federer appeared to have avoided trouble when he saved a set point en route to taking the opening set against Gilles Simon in the quarter-finals of the Swiss Indoors Basel on Friday, but the match is now knotted at 7-6(1), 4-6 after a second set that featured five breaks of serve.

Federer, 37, is trying to reach the semi-finals at his hometown tournament for the 12th straight appearance. The Swiss is 14-1 in Basel quarter-finals, with his only loss at this stage of the event coming 19 years ago against then-World No. 6 Tim Henman. Federer was just 18 years old.

Simon has shown good form himself, winning titles in Pune and Metz this year, claiming multiple trophies in a season for the first time since 2011. The Frenchman won his first two FedEx ATP Head2Head meetings, both in 2008, but Federer has won their six matches since.

Federer or Simon will face the winner of #NextGenATP Greek Stefanos Tsitsipas and Russian Daniil Medvedev, who has captured three ATP World Tour titles this season.