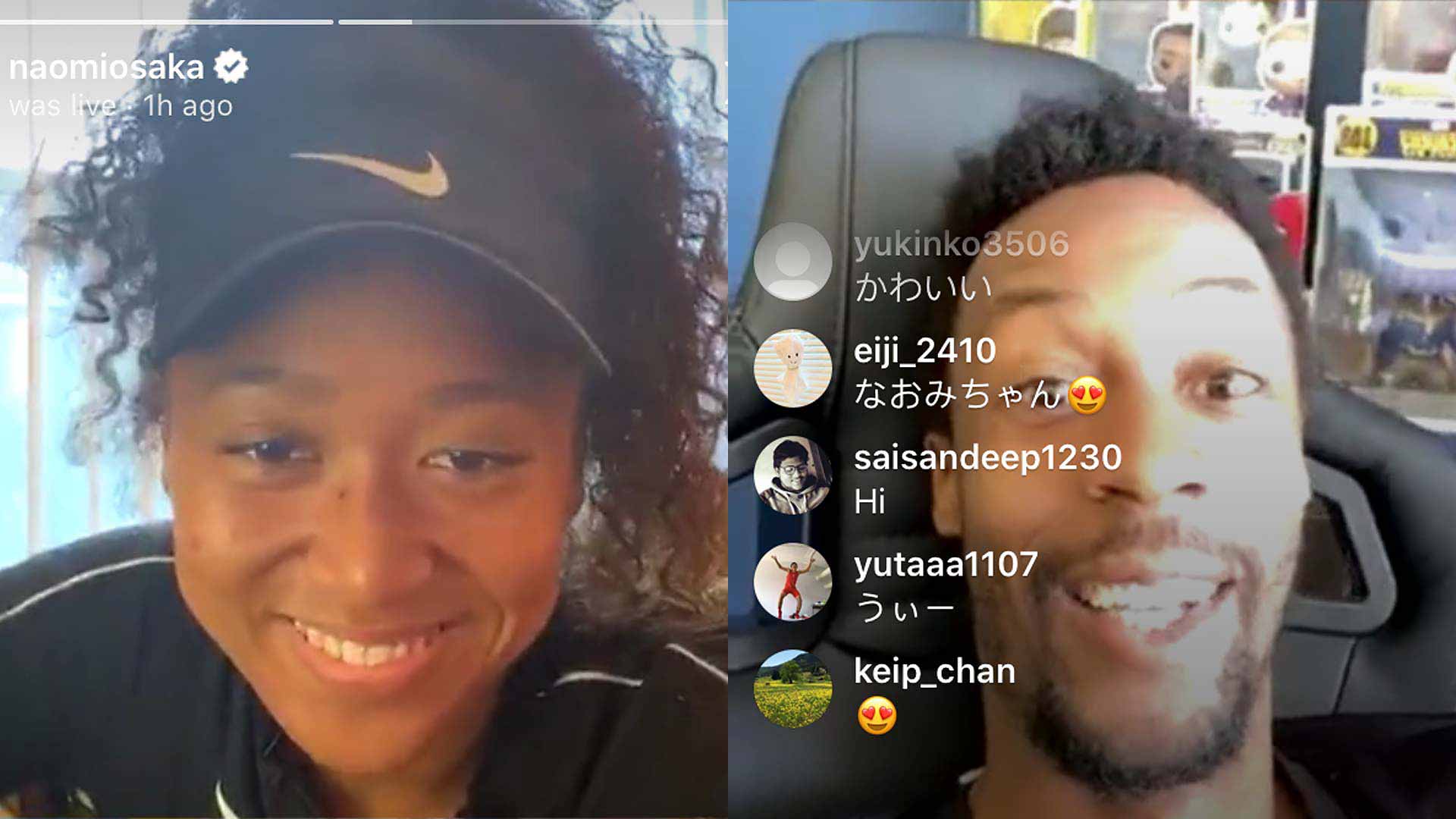 Two-time Grand Slam champion Naomi Osaka has started a series of Instagram Live interviews with professional tennis players. On Friday when she went live, the former World No. 1 admitted her interviewee was one of her top three favourite players: Gael Monfils.

Monfils, who early on said his favourite Avengers super hero is Black Panther, walked fans over to a bookcase where he had countless comic books in plastic.

“I’m crazy about the Avengers, so it’s funny,” Monfils said.

Osaka asked the Frenchman if he is one of the best or even the best dancer on the ATP Tour.

“One of the best, maybe not the best,” Monfils said. “Nick is not bad! Nick Kyrgios is not bad at all. He’s a bit shy. He can dance. He’s got some moves. He’s pretty good.”

Osaka’s mom wanted to know if Monfils likes sushi, and funny enough, he had just eaten it an hour ago, saying he likes salmon sashimi.

Monfils loves Japanese food and Japanese culture, and he also said he is a “big, big fan” of Naruto, a manga series. The 33-year-old tried learning Japanese, but admitted it was, “really tough”.

Osaka, who came plenty prepared with a notepad full of questions, wanted to know what people might not know about Monfils.

Monfils generally enjoys music, and he loves listening to Ryan Leslie, Kanye West and others. He was inspired by his father.

“I wanted to be him,” Monfils said. “I always grew up looking up to my dad.”

The Frenchman recalled his most memorable match, a 3-6, 6-7(3) loss against Lleyton Hewitt at the 2004 Rolex Paris Masters.

“It was my first night session in Paris-Bercy,” Monfils said. “That game was the beginning of everything for me. 100 per cent. I knew I wanted to do that.”

Monfils is well-known for his athleticism on the court, but he also has plenty of respect for his opponents. Three players popped into his mind when Osaka asked who on the ATP Tour is quickest, besides Monfils himself. 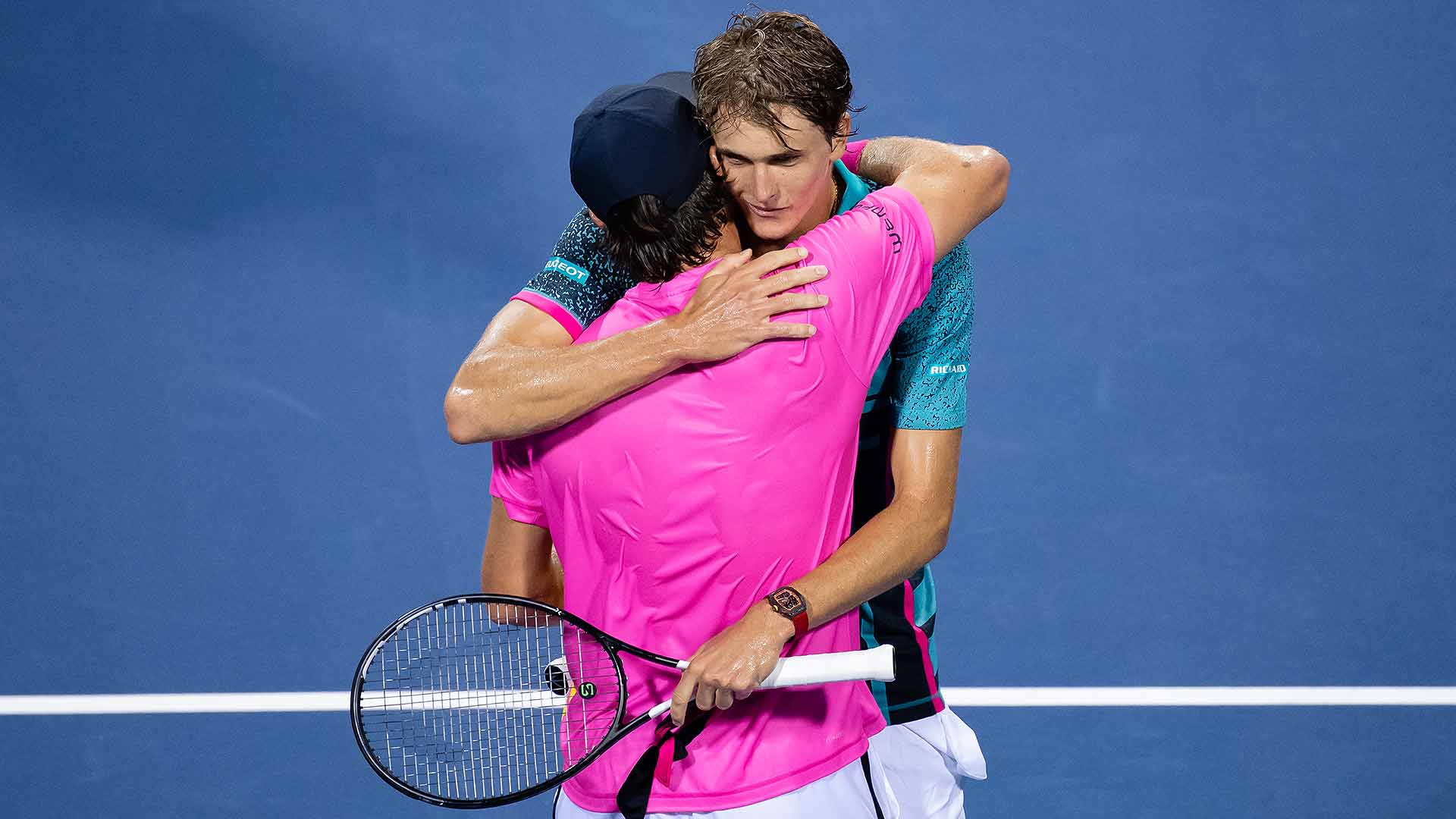 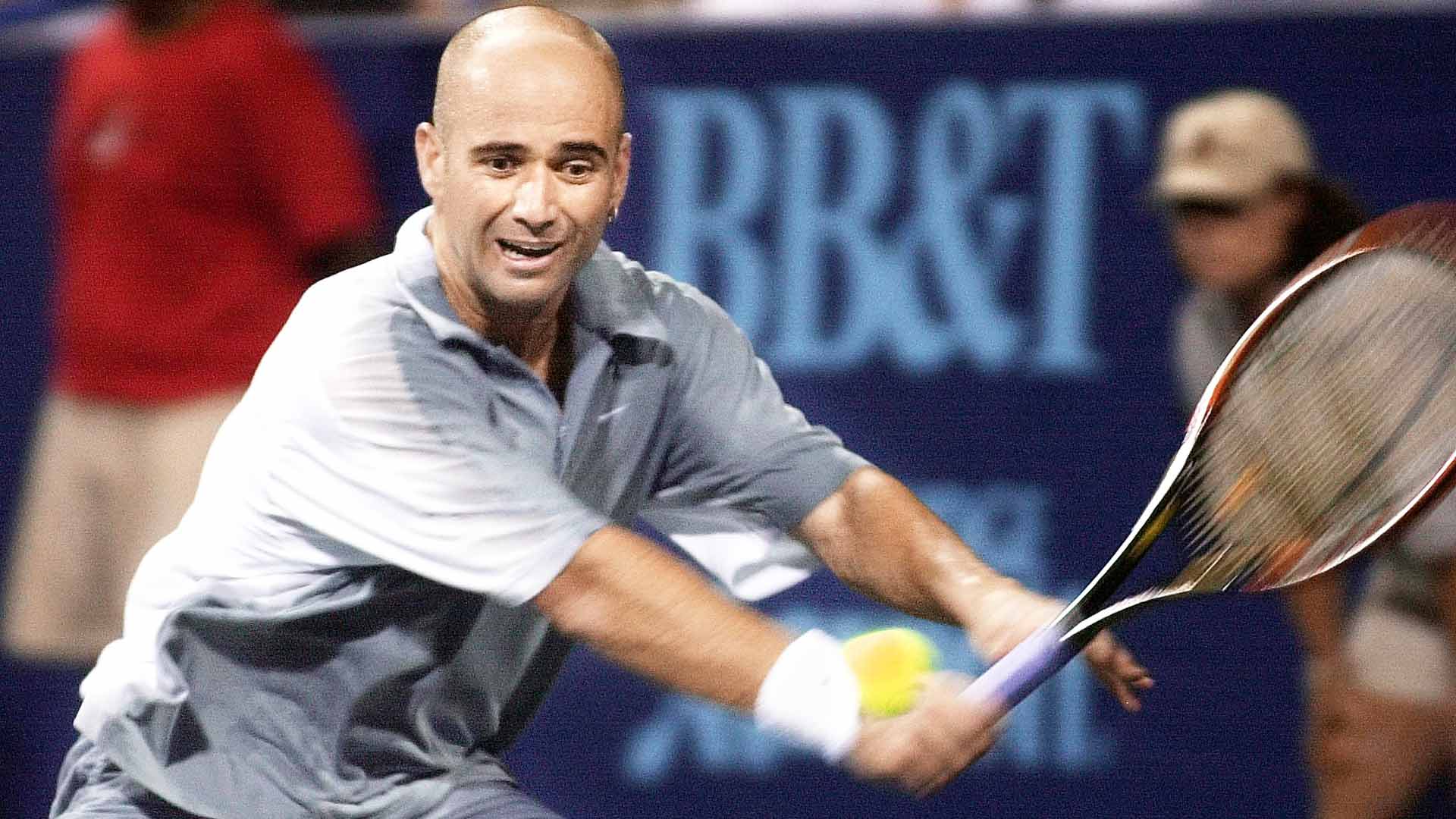