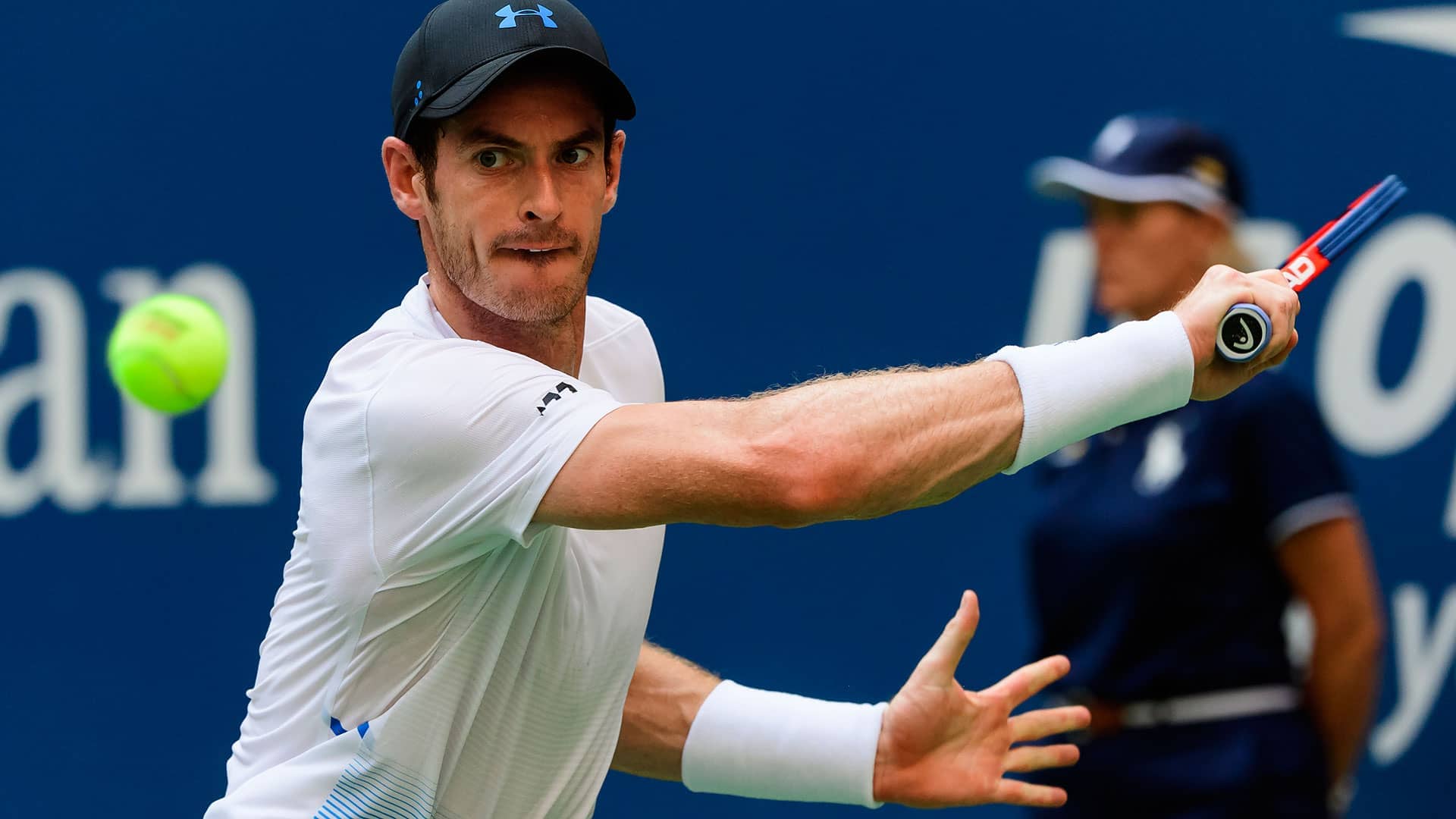 Andy Murray, the former World No. 1 and 2012 US Open champion, headlines the wild cards for the US Open, the USTA announced Thursday.

The 33-year-old, who is No. 129 in the FedEx ATP Rankings as he continues his recovery from hip surgery, will compete in Flushing Meadows for the first time since 2018. The three-time Grand Slam champion owns a 45-12 record at the US Open, where he also reached the final in 2008.

A #NextGenATP player, World No. 220 Nakashima has risen more than 500 spots in the FedEx ATP Rankings in the past eight months. He reached the quarter-finals at the Delray Beach Open by VITACOST.com in February.

Blanch, 22, is World No. 242. He won his second career ATP Challenger Tour title in Ann Arbor this January and defeated then-World No. 54 Pablo Andujar in Monterrey. Another player who enjoyed ATP Challenger Tour success at the start of the season is 23-year-old Cressy, who made two finals in February, winning the title in Drummondville.

A former Top 100 player who received a wild card is Mmoh. The American beat then-World No. 15 Roberto Bautista Agut in three sets to reach the third round of the 2018 Miami Open presented by Itau. Wolf, 21, has won two ATP Challenger Tour titles this year.