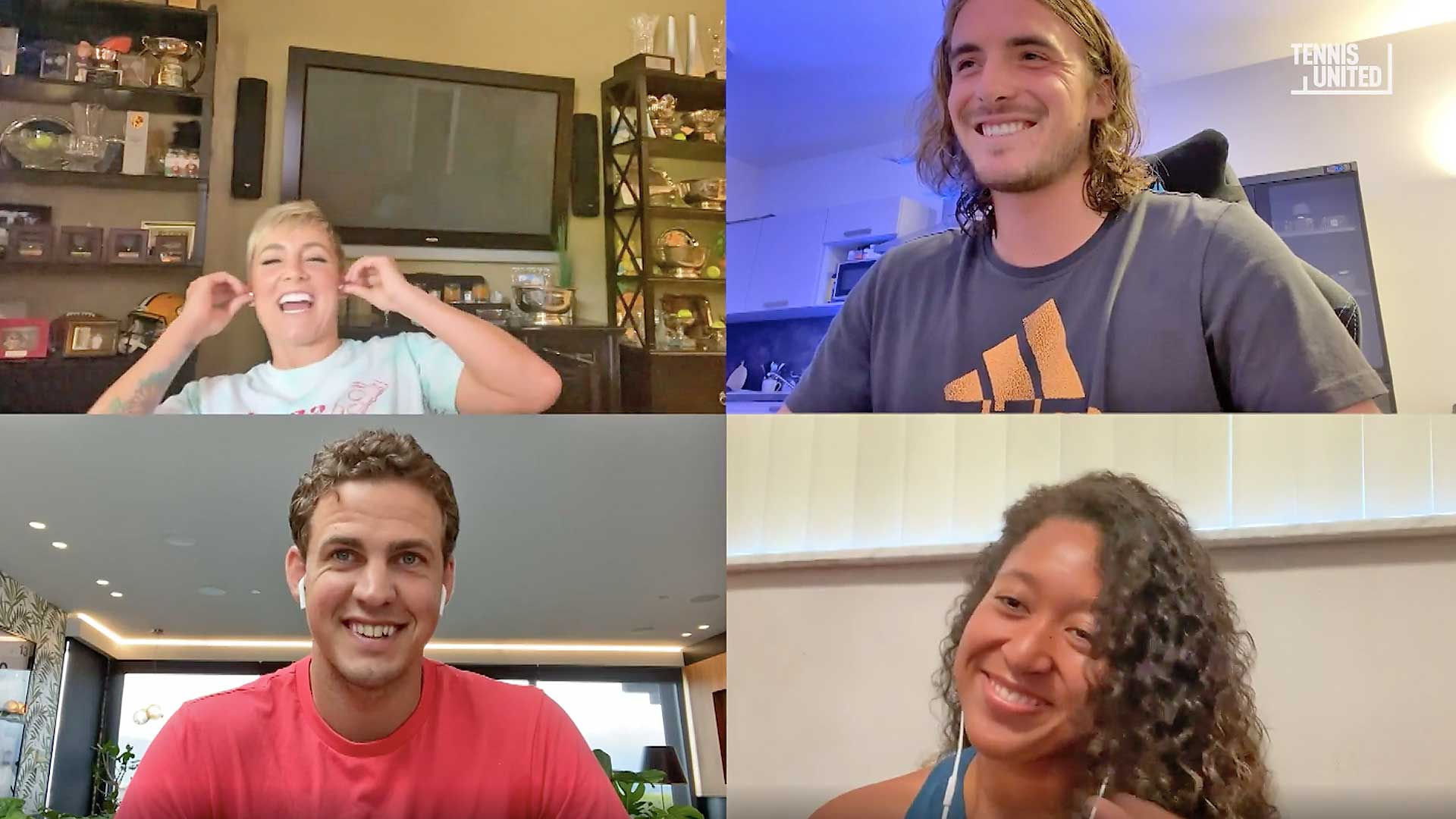 On a recent episode of Tennis United, co-host Vasek Pospisil revealed that he enjoys maple syrup on his pizza crust. Reigning Nitto ATP Finals champion Stefanos Tsitsipas was firm in his disagreement.

Tsitsipas and WTA star Naomi Osaka answered a series of questions during the segment, including: Does pineapple belong on pizza?

“I’m going to disagree. I’m going to say yes and the only reason I think yes is because people love it,” Pospisil said.

Tsitsipas and Osaka answered various questions throughout the segment, including: If you’re bored, are you boring? If your food is bad at a restaurant, would you say something? What are you most likely to stay up all night thinking about?

“It’s all about tennis,” Tsitsipas said. “Just thinking about tennis. If I lose that day, I might stay up. I’ve had nights where I stayed up all night and I was just overthinking and processing what happened out there.”

I’m done being shy. It’s really a waste of my time. I could’ve shared so many ideas by now, I could’ve had convos with so many different people. All the things I could’ve learned 🤦🏽‍♀️ but no I’m over here actually putting my own limiter on myself.

Tsitsipas also explained why something Osaka tweeted in May — “I’m done being shy” — inspired him.

“I get it, and I saw a lot of realism and pragmatism to that. I thought to myself, ‘That’s really pure. That’s real,’” Tsitsipas said. “I would like to retweet it for the world to see because coming out of your shell and expressing yourself and just sharing your ideas and whatever you feel in that given moment, I found it quite inspiring, to be honest.” 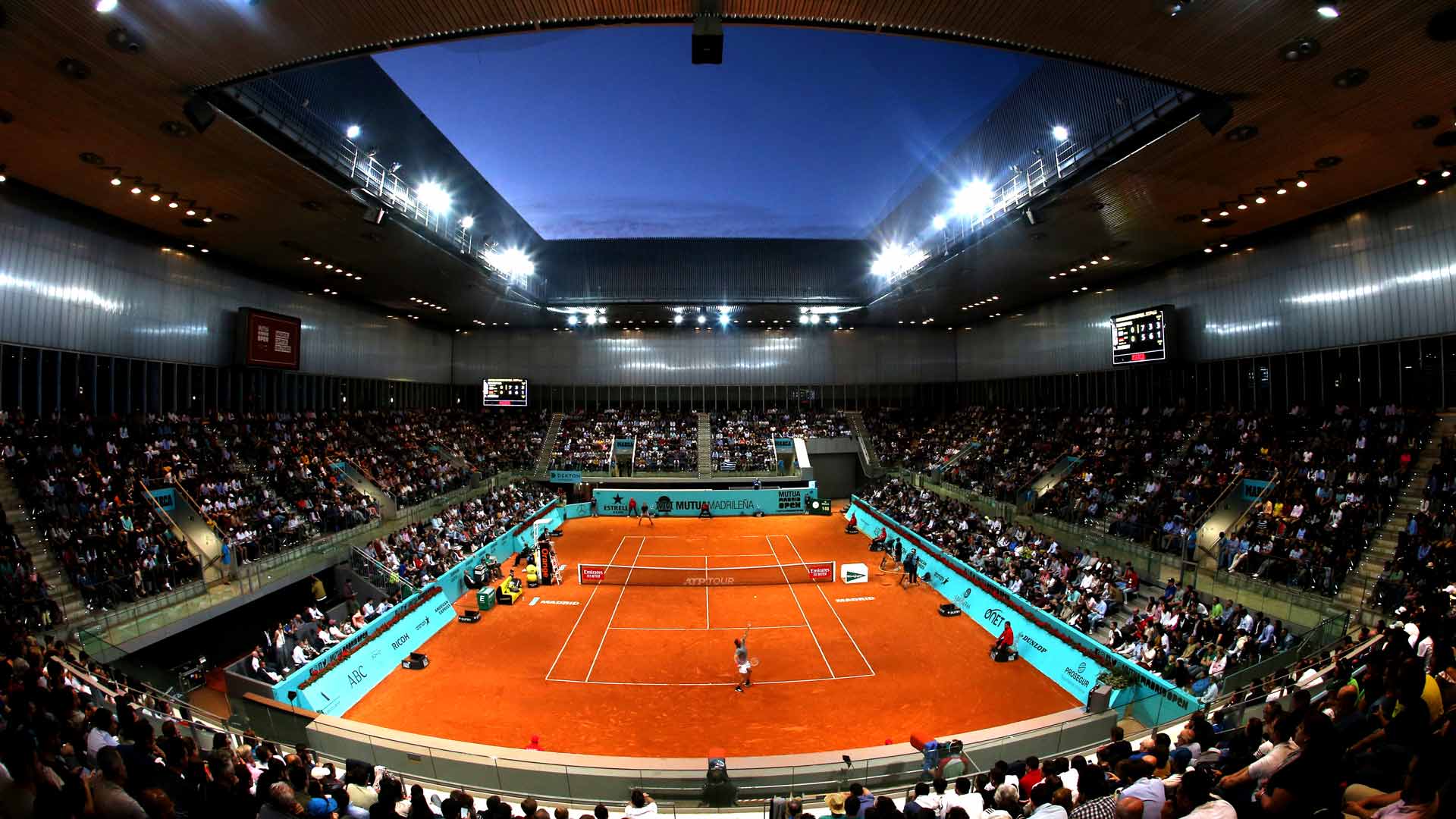 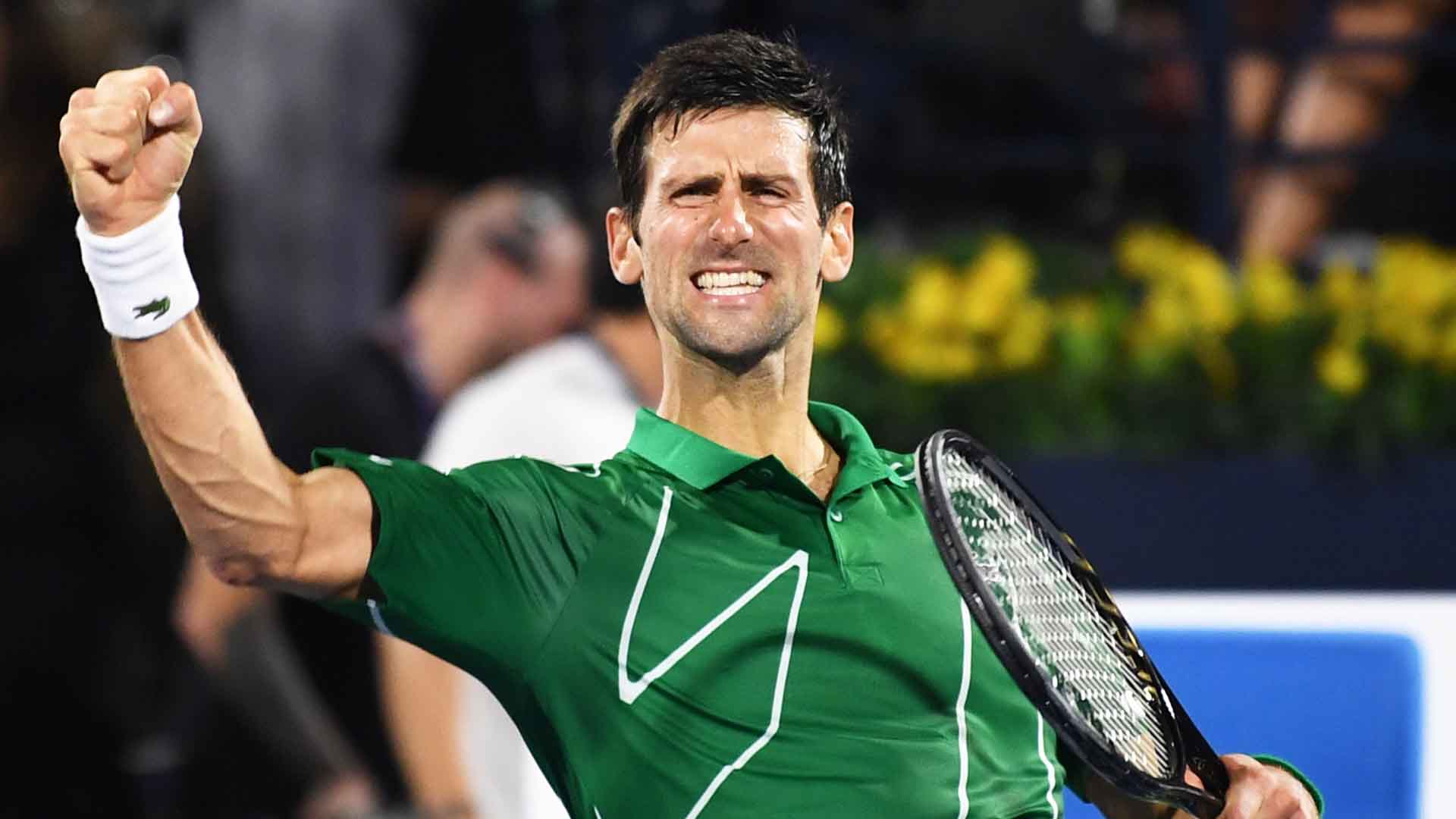