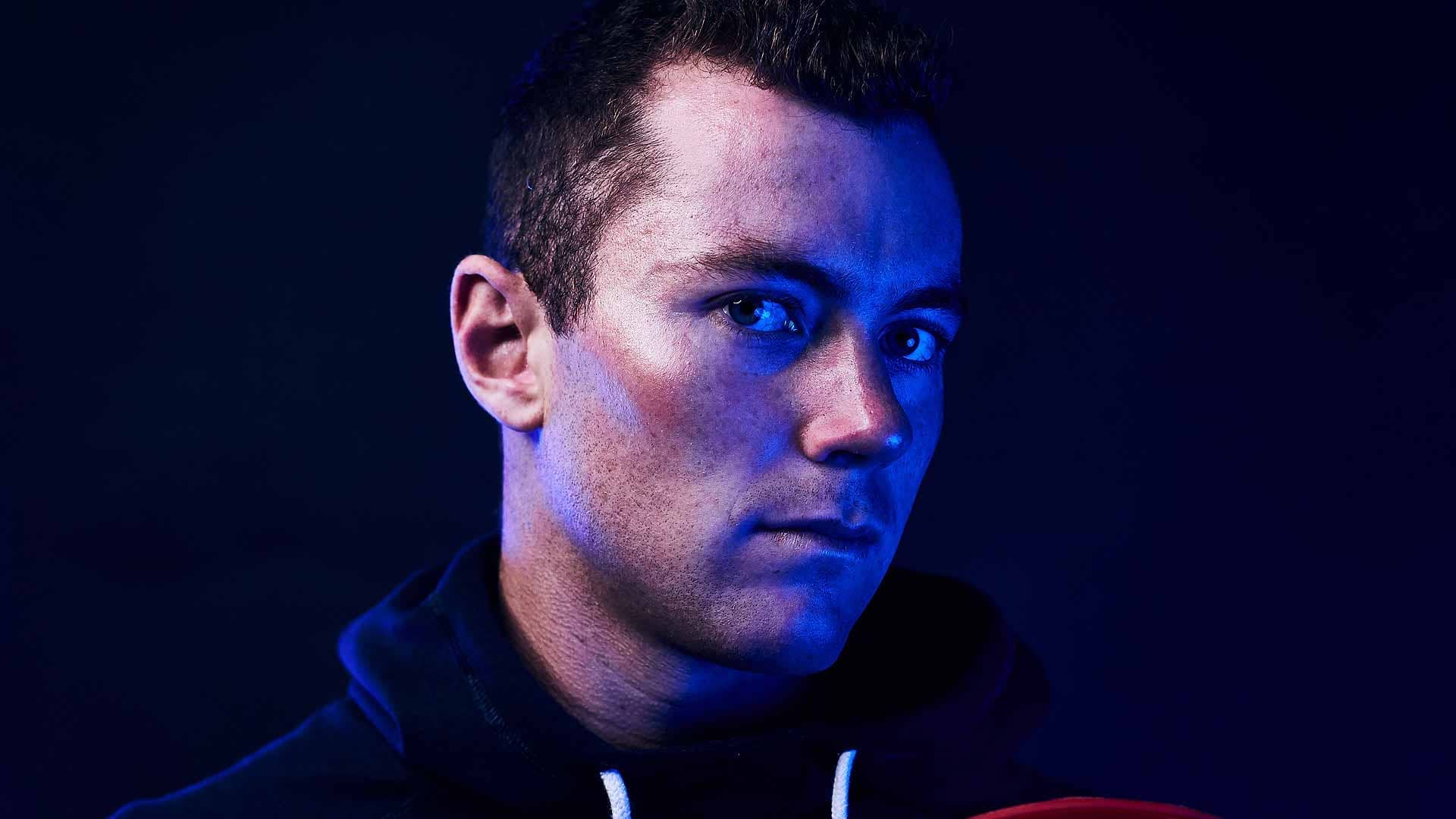 Dominik Koepfer says attending Tulane University beginning in Fall 2012 was an easy choice because he, “didn’t really have one”. It was the only Division I institution to offer him a spot on its team.

“I went to college, but wasn’t very good. I would say I was pretty terrible the first year,” Koepfer said. “But I started to work my way up.”

Eight years later, the German is living his dream as a professional tennis player. For someone who barely was able to find a college landing spot, he is doing pretty well for himself. Koepfer will play World No. 1 Novak Djokovic on Saturday in the quarter-finals of the Internazionali BNL d’Italia.

Koepfer had never played an ATP Masters 1000 main draw match before this week in Rome. The World No. 97 won three three-setters to qualify and has only gotten better since. The lefty saved a match point against Alex de Minaur in the first round before stunning fifth seed Gael Monfils in the second round and ending home favourite Lorenzo Musetti’s dream run in the Round of 16. This will be his first ATP Tour quarter-final.

But this isn’t the first time Koepfer has made a nice run at a big event. Last year, he qualified for the US Open and battled to the fourth round, in which he played eventual finalist Daniil Medvedev. The German pushed the red-hot Russian to a fourth-set tie-break before succumbing. That was first match against a Top 10 opponent.

“I knew going into the match against Medvedev that it wasn’t going to be easy,” Koepfer said. “He was one of the hottest players out there and he doesn’t lose much, so being up a set and a break, I thought I played well throughout the entire match. I was just not as physical anymore.

“Obviously it was my seventh match [including qualifying] and I didn’t have many days off before… so it was hard for me to battle through it, but I thought I did a good job. I was happy with the level and obviously walking out of the stadium, people cheering, it was a great experience I’ll never forget.”

It hasn’t always been easy getting to this point. Koepfer first broke into the Top 100 of the FedEx ATP Rankings last September when he was 25.

“The first year as a pro was different. I had bad habits from college, eating whatever I wanted,” Koepfer said. “I realised that to compete with the top guys, you have to be fit and ready to compete every day. Things definitely changed over the past year.”

A lot of credit for that goes to his coach, Rhyne Williams, another former college player (University of Tennessee) who reached World No. 114 in 2013. They began working together in November 2018, and Koepfer has been on an upwards trajectory ever since.

“He’s worked his butt off every day, making great decisions off the court especially,” Williams said of his charge. “He’s a beast in the gym and eats the right foods.”

Koepfer, who didn’t play tennis more than twice a week until he was 16 because of skiing and golf, has honed in on his mental game.

“I do a lot of daily routines: waking up, meditating, writing down things and before matches, after matches, I write down a lot of things,” Koepfer said. “I obviously talk to [my mental coach] once or twice a week on the phone for an hour or two and then [we] text back and forth and just put the daily effort into it and having routines. [That] is what makes a difference.”

The 26-year-old won’t shy away from the moment facing Djokovic.

“I think the biggest strength I have is my fighting spirit. I think I learned that in juniors playing club tennis, playing for other people and then moving onto college tennis, where the team spirit is unbelievable. Everyone plays for each other,” Koepfer said. “I took that from college into the professional level and I’m still thinking that I could improve on that… I think I’m a very good fighter and I want to give my opponent the hardest time out there.”

Koepfer is projected to reach a career-high FedEx ATP Ranking next week. An upset of Djokovic would see the German soar even higher.

“The biggest dream was to become a Top 100 tennis player, which I’ve achieved,” Koepfer said. “Now I need to set myself new goals and I’m still working on that. Definitely Top 50, definitely competing at the highest level, competing at Grand Slams and playing the best players in the world.”