Lleyton Hewitt, Gaston Gaudio and Grigor Dimitrov will join a glittering line-up of past tennis champions, including former No. 1s Boris Becker (Germany), Marat Safin (Russia) and Thomas Muster (Austria), along with Tim Henman (Great Britain) as team captains when the inaugural ATP Cup gets underway in January.

Hewitt will lead the Aussies in Brisbane, with #NextGenATP star Alex de Minaur and No. 2 Nick Kyrgios committed to representing the home side in the brand new event taking place across three cities in Australia from 3-12 January.

“We’re in a tough section but I’d give the Aussies a strong chance of beating any team,” Hewitt said.

“The guys are really excited to be playing in this new competition, it’s a game changer and it would mean so much to all of us to take it out.”

Becker, captain of the German side, is a former World No. 1 and six-time major winner, the first title coming at Wimbledon in 1985 at the age of 17 and the last 11 years later at the 1996 Australian Open.

The Germans, including World No. 7 Alexander Zverev, will compete in Brisbane against Group F’s Greece, Canada and Australia.

Crowd favourite Safin, winner of the 2000 US Open and the centenary Australian Open in 2005, will captain a formidable Russian team spearheaded by two of the fastest rising players in tennis, Daniil Medvedev and Karen Khachanov.

Russia is drawn to play against Italy, USA and Norway in Group D, who will play their group matches in Perth.

Muster rounds out the quartet of former World No. 1 captains, leading Austria in Group E, bound for Sydney against Croatia, Argentina and Poland.

Known as the King of Clay in his heyday, Muster rose to World No.1 in 1996 and won 44 career titles, including 1995 Roland Garros.

Henman, who inspired a British tennis revival in the 1990s becoming the first local player to reach the men’s semi-finals at Wimbledon in 25 years, will captain a five-man squad featuring three-time Grand Slam champion Andy Murray, his brother Jamie and current British No.1 Dan Evans.

They will head to Sydney in Group C alongside Belgium, Bulgaria with Grigor Dimitrov as playing captain, and Moldova.

“As a rookie captain, I like the fact that we’ve got options on the singles court, and with doubles,” Henman said.

“There are always going to be Brits in Australia, so there’s no doubt we’ll have great support, and fingers crossed we can give them something to shout about.”

Also chosen in the role of captain by their top players is 2004 Roland Garros champion Gaston Gaudio who will oversee Argentina’s campaign, while former No. 1 doubles champion Nenad Zimonjic leads Serbia, and Apostolos Tsitsipas, the father and coach of World No. 6 Stefanos Tsitsipas, captains Greece. Elsewhere, current World No. 55 Gilles Simon will captain France’s team led by World No. 10 Gael Monfils.

For 10 days leading into Australian Open 2020, 24 countries will battle it out over six days and three cities before eight leading teams head to Sydney for the Final Eight knock-out stages heading into the final.

Teams have qualified based on the highest singles ranking of their best player, with each team featuring between three and five players.

Read More About The ATP Cup At The Official Website 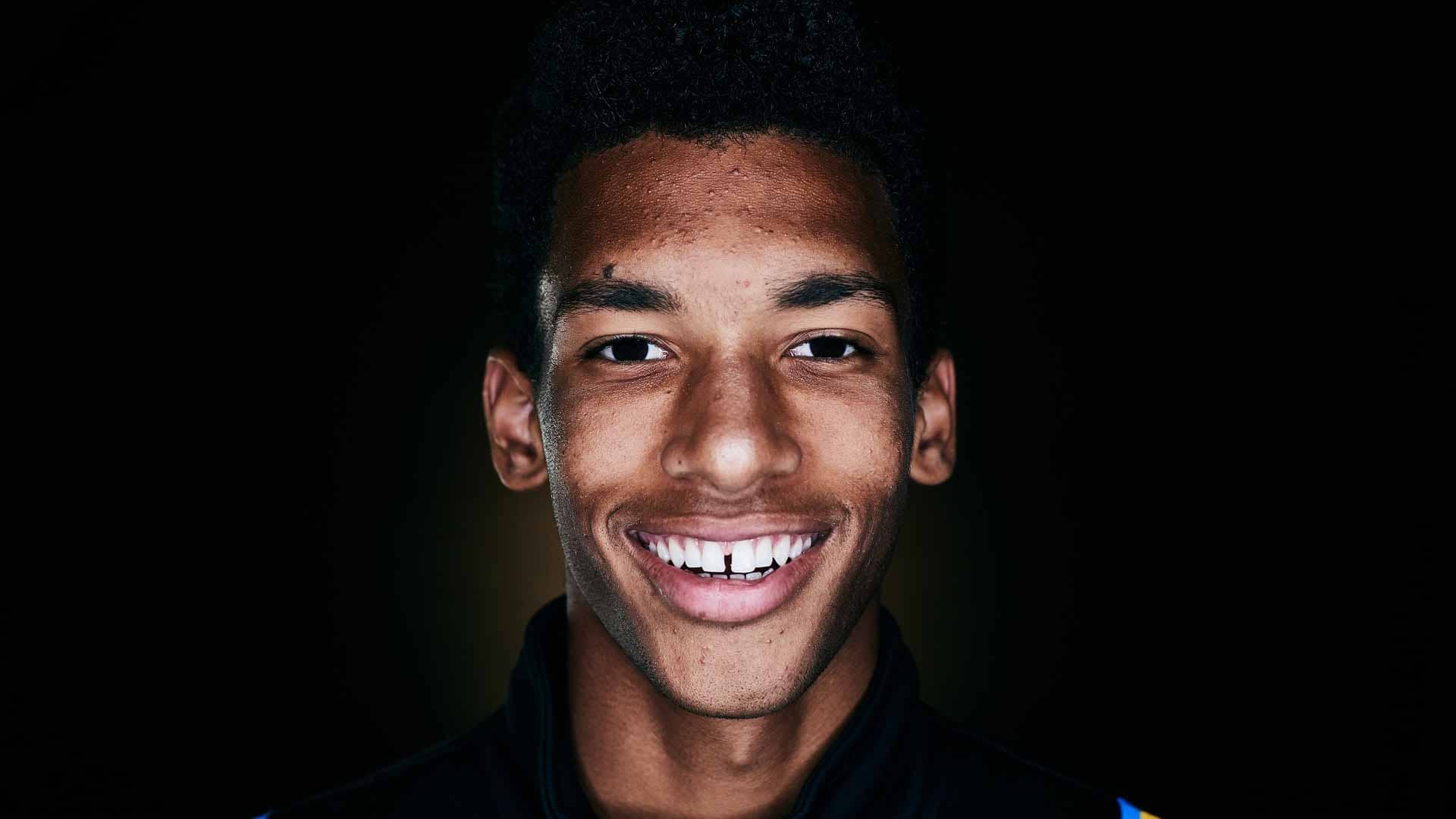