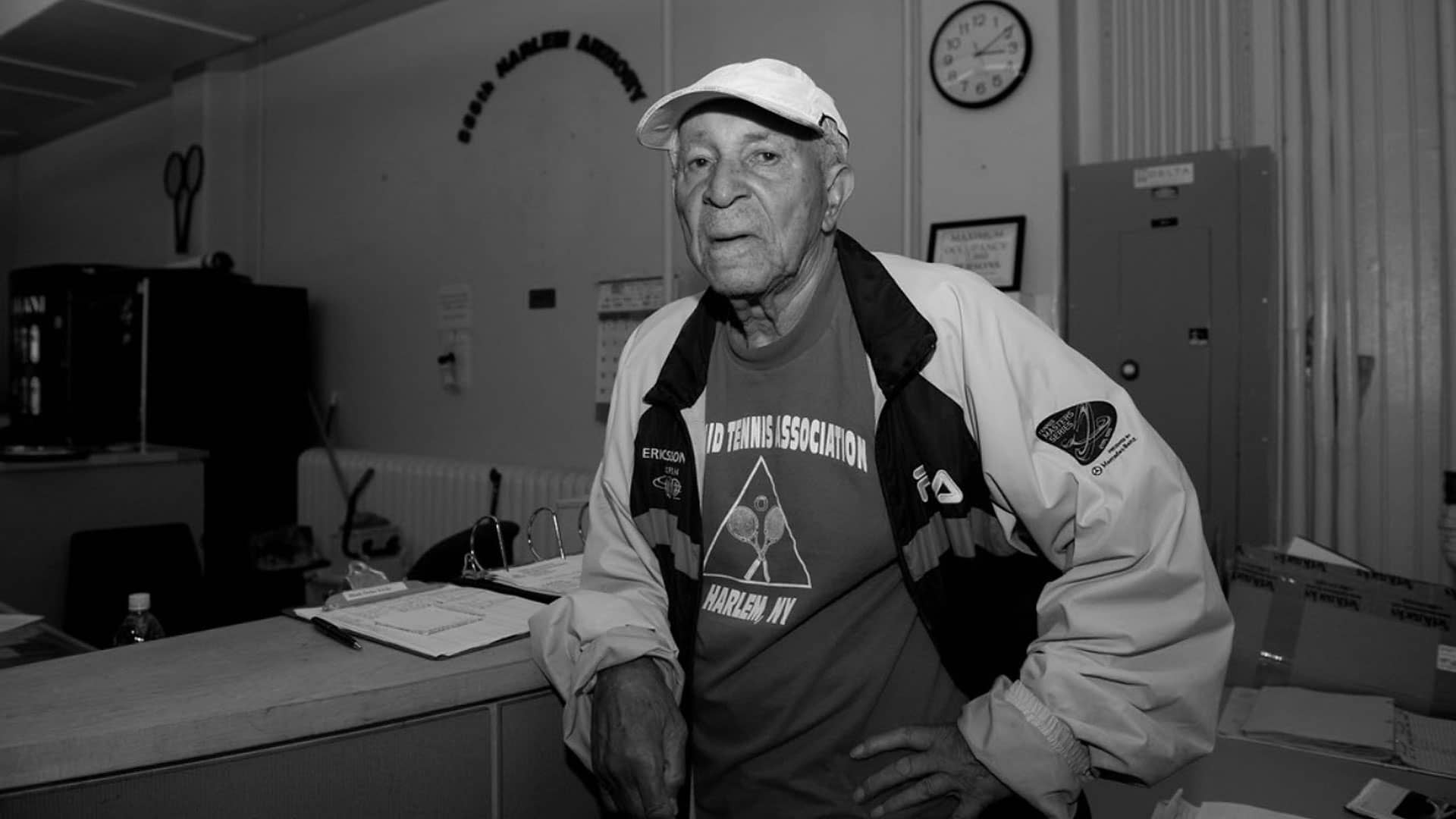 His parents, Irishman Robert Sr., and mother, Gussie, who died of tuberculosis when Ryland was aged two, were forced to move from Alabama to Chicago. Upon the death of his mother, Ryland, who received his first tennis racquet at the age of eight, was raised by his grandmother in Mobile, Alabama, where his father taught him to play on clay courts in the segregated Brooklyn Park.

Returning to Chicago after almost 10 years away, Ryland went on to become the first African-American to win the Illinois State title, beating Chris Evert’s father, Jimmy, in the 1939 final. Around this time, he received a scholarship to Xavier University, a Historically Black College and University in New Orleans, and served in the U.S. Army between 1941 and 1945.

Ryland returned to another scholarship at Wayne State University in Detroit, where he resumed his tennis career. But during away matches was forced to eat separately from his teammates and occasionally slept on the team bus. He was one of the first African-Americans to play in the NCAA Championships, and gained a bachelor of science degree at Tennessee A&I in Nashville, where he coached and led the team to two small college national championships.

A combination of American Tennis Association (ATA) advocacy, an open letter from Alice Marble to the American Lawn Tennis Magazine in 1950, and a perception shift helped to start breaking down barriers in tennis across the next decade. Ryland, who moved to California after his studies, played tennis with Pancho Gonzalez and competed in ATA tournaments, becoming singles champion in 1955 and 1956.

In 1955, the United States Lawn Tennis Association awarded Ryland a wild card into the US Nationals at Forest Hills, having picked up that year’s ATA crown, and four years later, at the age of 39, he received an invitation to join promoter Jack Kramer’s World Pro Tour Championships, receiving $300 a match. At 5’9″ and 155 pounds, Ryland had a powerful serve, a solid game, backhand and net game.

For a short time, Ryland was a YMCA physical education director in Montclair, New Jersey, taught tennis in Washington D.C., including to the Kennedy family, and coached at the Mid-Town Tennis Club in New York City from 1963 to 1990, honing the games of Arthur Ashe, a young Harold Solomon, Bruce Foxworth, and dozens of celebrities including Barbra Streisand, Tony Bennett and Dustin Hoffman. Richard Williams also brought Ryland to Florida to oversee his daughters, 14-year-old Venus and 13-year-old Serena.

Ryland, who continued to volunteer his services at Harlem’s Frederick Johnson Playground each Saturday, passed away alongside his partner, Nancy, at his home in New York City, the oldest of more than 13,000 tennis court permit holders in the metropolis.