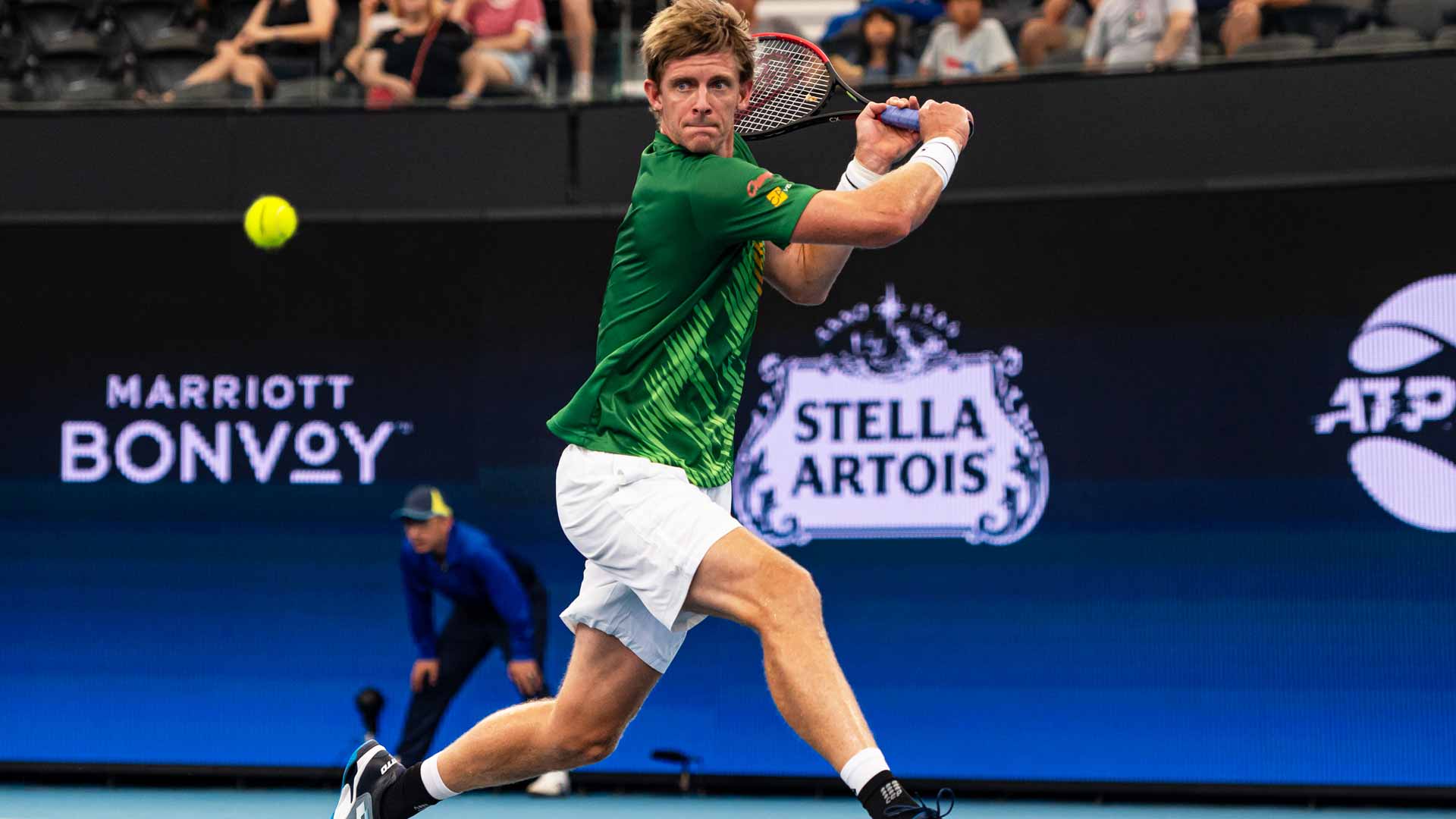 Kevin Anderson already has a pair of Grand Slam finals (2017 US Open, 2018 Wimbledon) and a career-high FedEx ATP Ranking of No. 5 to his name. When action resumes on the ATP Tour, the South African is determined to push well beyond those career highlights.

“In 2021, If I’m a Grand Slam champion with some ATP Masters 1000 titles, that would be a very successful year-and-a-half,” Anderson told ATP Tennis Radio. “That’s what I’m aiming for along with my team. I’m really looking forward to pushing myself and giving myself that opportunity.”

The 34-year-old knows doing so will require being at full health. Anderson has endured a challenging 18 months between injuries and the current suspension of play due to the COVID-19 pandemic. Issues with his right knee limited him to six tournaments since February 2019 and required a pair of surgeries last September and this February. But the always-determined Anderson found a silver lining and used the extra time at home to strengthen his body.

“At this point in my career, it’s the most important thing for me. Everything revolves around that,” Anderson said.  “We probably err on the side of caution right now, whereas with tournaments, you might push through a little bit. I extended my recovery period by four or five weeks before getting back on court. I’ve been training and have a friend who has a court at his house, which has been a nice setup.

“It’s been quite some time since I was in that regular routine of competing and playing in tournaments. I’m trying to take care of my body as much as I can. Hopefully I can take this six months that I haven’t been playing and add that to the end of my career.”

Anderson has had plenty to keep him busy while at home in Florida. He and his wife, Kelsey, welcomed their first child last September, a baby girl named Keira. He also serves as Vice President on the ATP Player Council and has remained an active presence.

But Anderson has also worked on continuing to embrace the concept that sometimes less is more. He’s long been known as one of the hardest-working players on Tour, which prompted one of his coaches, Jay Bosworth, to encourage the South African to trust his training and adopt a more relaxed approach mentally. Although shifting his mindset wasn’t easy at first, Anderson believes it will serve him well in the long run.

“Some of my biggest strengths that helped me get to where I was [in 2018] needed to change a little bit. I’ve always had a good work ethic and always wanted to keep improving… But I also needed to trust my abilities and the work I had put in,” Anderson said. “That was a very difficult change for me at first. Stepping out of your comfort zone and seeing what needs to be done can be challenging, but it’s something I’ve embraced and I can see how it helps you become a tennis player.”