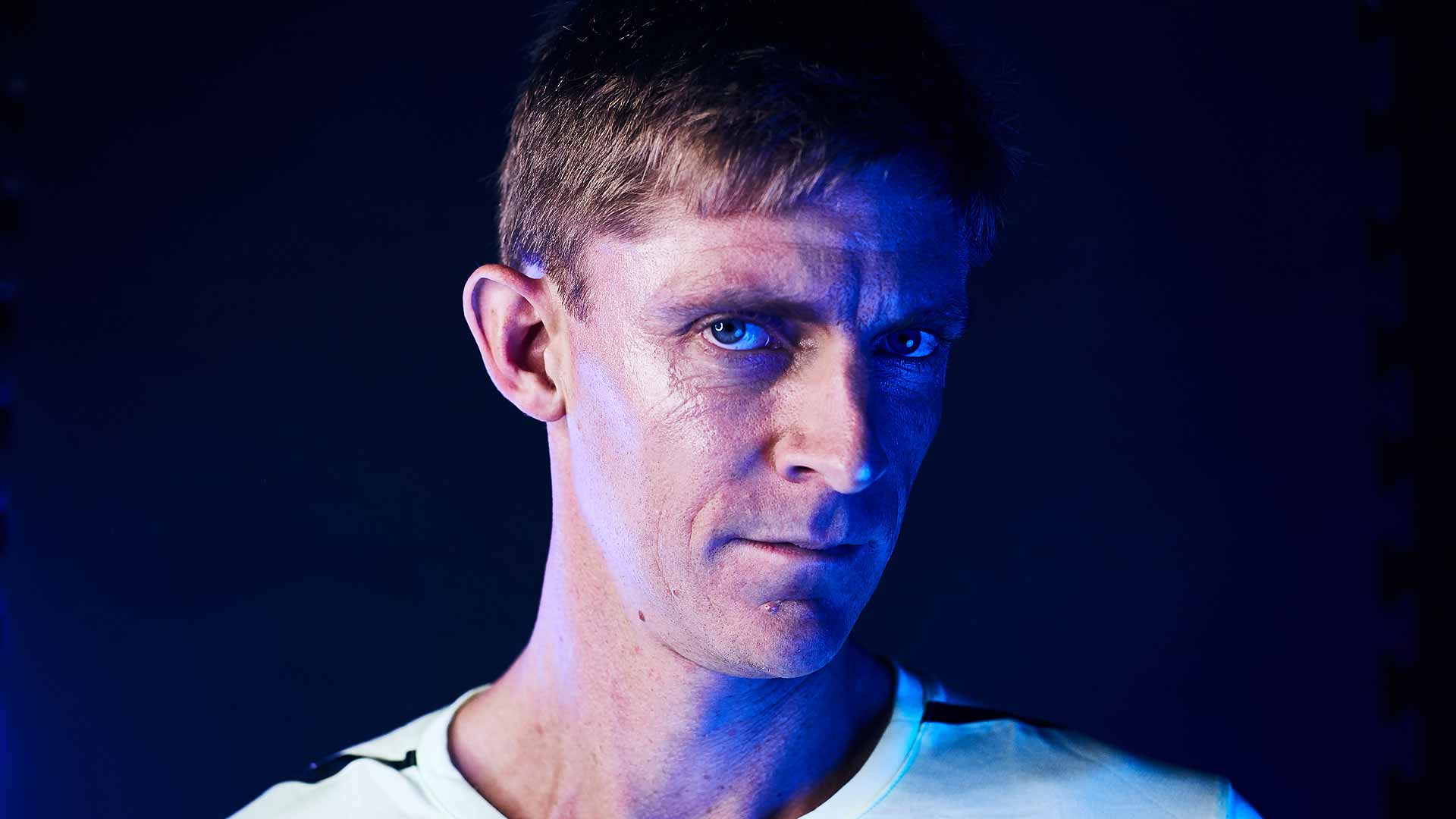 After 13 years on Tour, Kevin Anderson still has plenty of first-time moments that he wants to accomplish.

The former No. 5 player in the FedEx ATP Rankings is back to full strength after a challenging 20-month stretch in which injuries and the suspension of play due to the COVID-19 pandemic have limited him to eight tournaments. He’ll resume competing this month in New York at the Western & Southern Open and US Open, where he hopes to build on the unforgettable memories of his run to the 2017 US Open final.

Anderson spoke with ATPTour.com ahead of the return to tennis about maximising his time at home and how life on Tour will be different.

How are you feeling heading into your first tournament back?
I’m just excited to have an opportunity to get back on the court and compete. It’s going to be a much different experience than normal, but I’m feeling inspired after having this time off and not playing much in the past 18 months.

I’ve really enjoyed the time at home with my wife and my daughter, which has been great for both of us. I’ve been training hard and keeping healthy. It’s felt like a long period of time in some ways, and in other ways, I can’t believe we’re in mid-August. Time often flies when you have that routine in place.

You’re known as one of the hardest workers on Tour. You obviously didn’t want to be dealing with injuries before the shutdown, but was it perhaps a blessing in disguise so that you weren’t working incredibly hard for the entirety of these five months?
Yes and no. I try to look at it that way. We tried to manage my schedule as well as possible, but you also have to prepare for the rest of the calendar. There are a couple of Grand Slams very close together and our first two tournaments back are two of the biggest tournaments in our calendar.

There’s been a period of pretty intense preparations. I’ve hit with a few guys who are in the Delray Beach area like Cristian Garin, Reilly Opelka and Tommy Paul. You have to make the most of my situation and I’ve tried to do that to the best of my ability. My body is feeling good. Some of the issues that held me back last year and the beginning of this year have resolved themselves, so that’s a positive for me.

At age 34, is it even more important to make sure your body is at the same level of readiness as your tennis?
Absolutely. All of the decisions and scheduling that we make are based around what’s best for my body. As you get older, you have to be a bit more disciplined and aware in some of the choices you make. It’s been a high priority for us and will continue to be for the rest of my career.

Are there guys on Tour that you’re looking forward to reuniting with in New York?
With all of the safety protocols in New York, I think you can expect to spend a lot of time by yourself and with your team. I’m almost looking at this as a solo campaign with very little social interaction. It’ll be great just to be back on Tour, but at least starting out in New York, there won’t be that opportunity to socialise with people that I’d like to hang out with.

How will you be spending that down time?
I’d usually have my wife and family with me, but they won’t be making the trip. My wife has been at every tournament for the past five or six years, so that will be the biggest change.

I see myself spending a lot of time playing guitar, reading books, Netflix. A lot of the day is taken up with training, treatment, getting to and from the courts. There will be some down time, but I’m expecting to be pretty busy. My coach and physio will be with me, so things will remain the same from that standpoint.

What do you think it will be like competing without fans in New York?
It’s going to be a completely different experience, especially on a court that’s so big like Arthur Ashe Stadium. It might be a bit strange competing on the bigger courts or during a night session, but it’s going to be the same adjustment for everybody. It’ll be interesting to see how the players react.