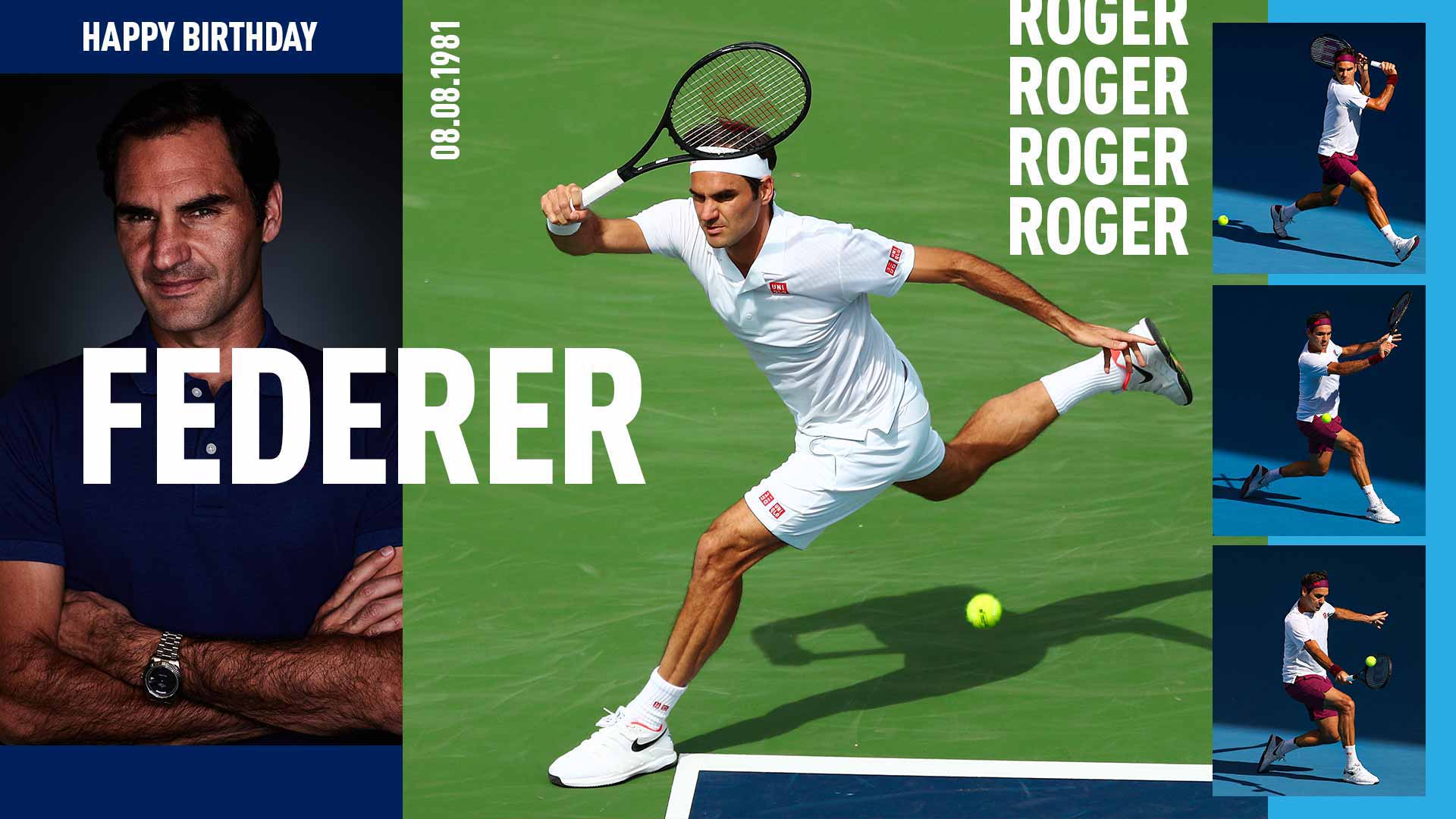 In honour of Roger Federer’s 39th birthday, the ATP Tour is celebrating by reliving 39 facts, moments or memories that have made his tennis career spectacular thus far.