Uruguay-Brazil is the main attraction on Matchday 4 of South American qualifying for the FIFA World Cup Qatar 2022™, which will also see three countries aiming for their first wins of this campaign. FIFA.com previews all of Tuesday’s action.

Uruguay’s emphatic win last Friday in Colombia was the perfect tonic ahead of their clash with pacesetters Brazil. That said, A Seleção are something of a bogey side for Celeste coach Oscar Tabarez, who has yet to taste victory against them in eight official meetings (two draws and six losses).

Luis Suarez, who leads the scoring chart in South America, has been ruled out due to COVID-19, so much onus will fall on Edinson Cavani for goals. Neymar’s absence will be no less of a concern for Tite, especially after his side’s lacklustre triumph over Venezuela. Still, with Roberto Firmino, Richarlison and Gabriel Jesus, he has ample strike options for a match that looks set to be fiercely fought and low on scoring chances.

The stat: On their last two visits to Montevideo, Brazil prevailed 4-1 and 4-0 and have now gone six games unbeaten against Uruguay in World Cup qualifying. La Celeste’s sole qualifying win came in 2001 with a 1-0 triumph at the Centenario. 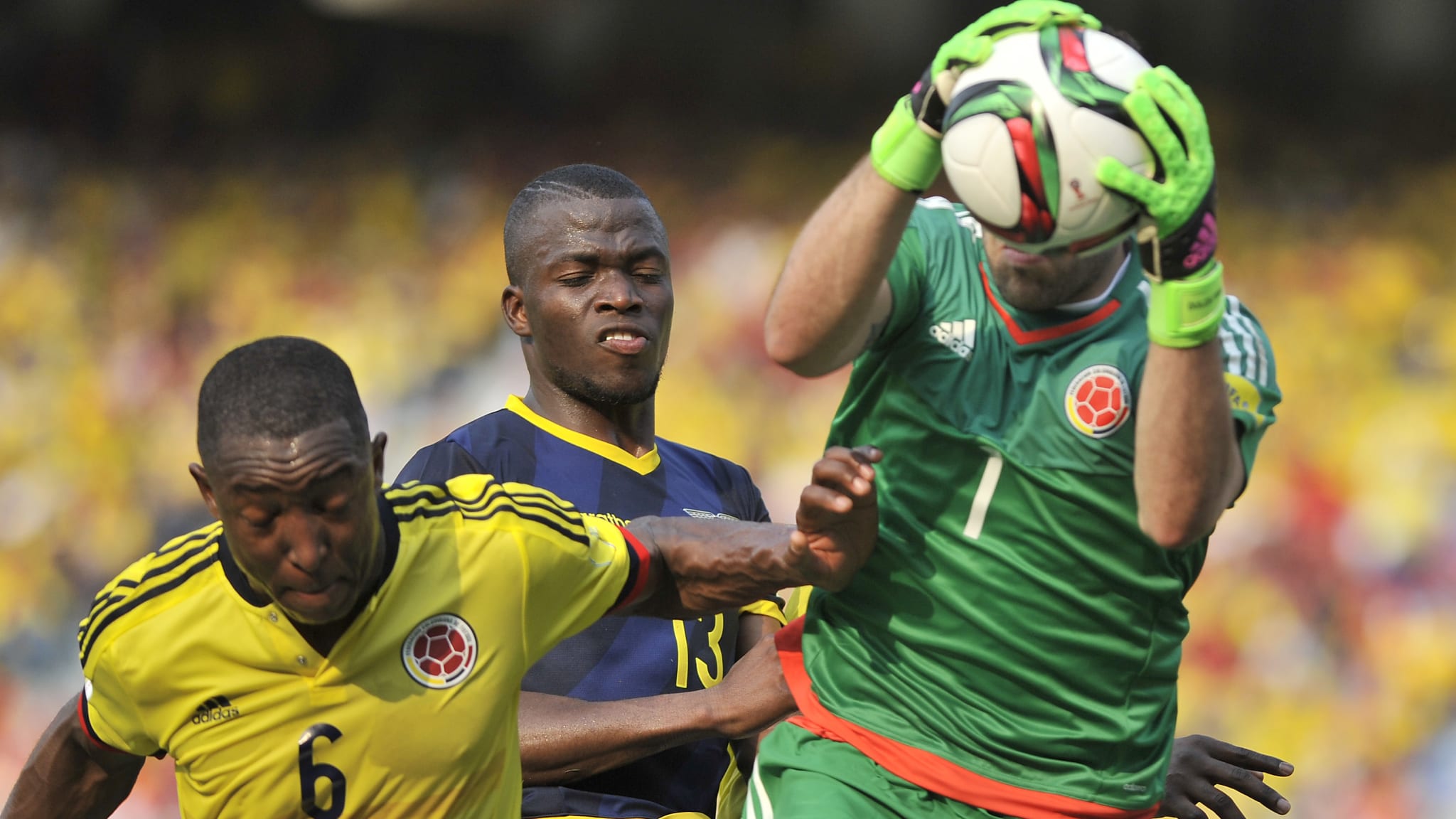 In confident mood after back-to-back victories, Ecuador welcome a Colombia side without a win in two, including their worst home defeat in World Cup qualifying. Both sides have key players suspended, with the hosts missing Carlos Gruezo due to an accumulation of yellow cards, and the visitors without Yerry Mina following his red card against Uruguay. Los Cafeteros, who will also be without the injured Radamel Falcao, have won their last three qualifiers against La Tri, most recently in Quito in 2017.

In Caracas, a struggling Venezuela with little margin for error host a Chile side buoyed by their first win of the campaign on Friday. La Vinotinto gave an improved performance last time out in Brazil but are still in search of their first points. La Roja welcome Alexis Sanchez back to the starting XI as they look to continue their unbeaten run in Venezuela. In all, Chile have managed six wins and one draw (June 1996) while playing there in this competition.

The mood in the Paraguay camp will be in marked contrast to that of opponents Bolivia, the other CONMEBOL side still without a point. After an unbeaten start, Eduardo Berizzo is expected to make several changes, one of which is enforced due to Miguel Almiron’s suspension, as he seeks to keep La Albirroja in the top half of the table. If Cesar Farias’ charges are to prevail, then they will need an unprecedented away win, having lost all nine of their qualifying fixtures in Asuncion.

In Lima, Peru go in search of their first win of the campaign against Argentina, the third undefeated side. Gianluca Lapadula, who made his debut against Chile, looks a possible starter for the hosts, who have not beaten La Albiceleste at home for 35 years. Since that 1-0 triumph in 1985, the visitors have managed three wins and four draws, including stalemates in the last three games. Argentina midfielder Giovani Lo Celso looks set to be handed his first start of the campaign. 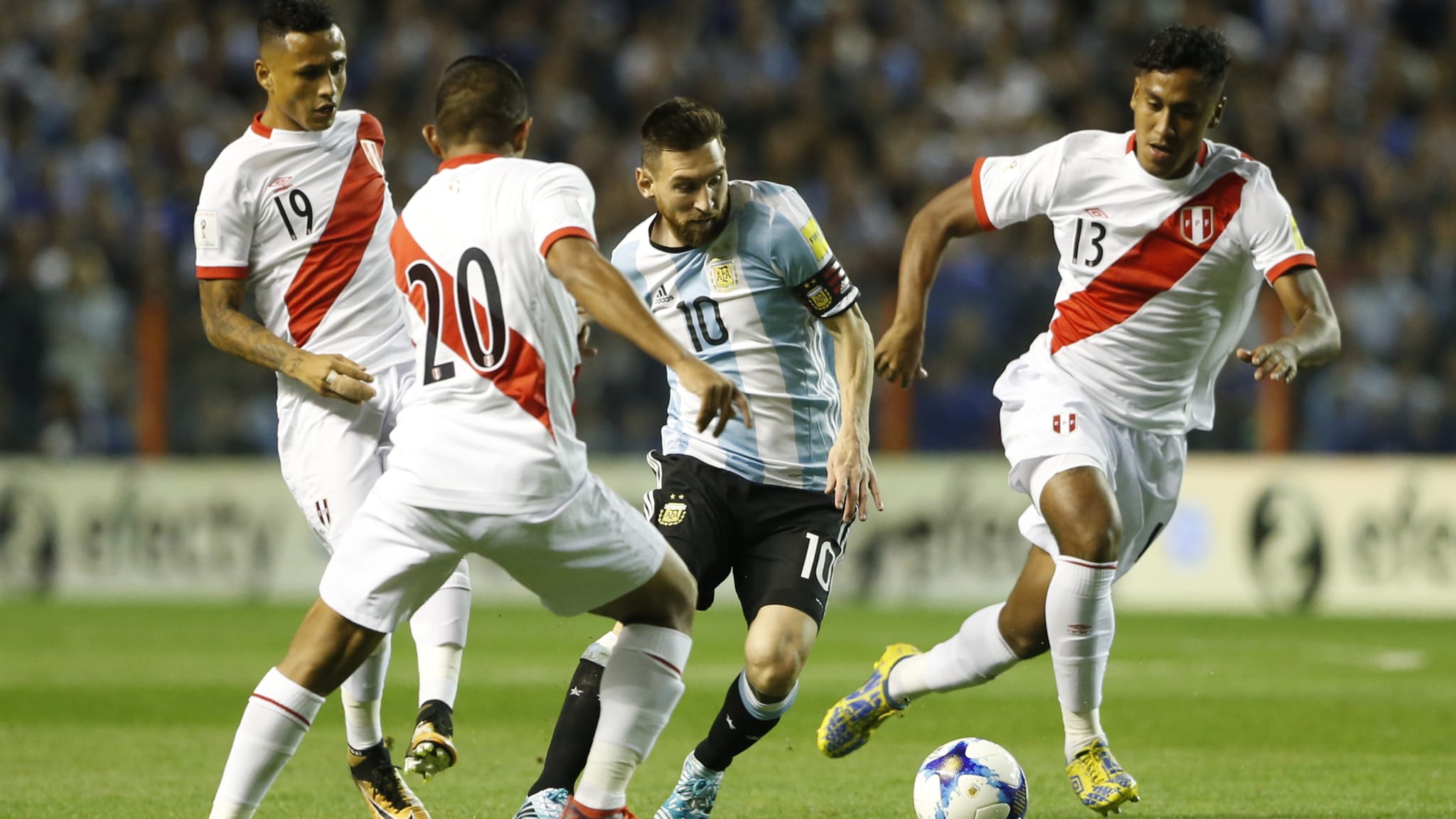 The 23-year-old attacking midfielder will need all his skill and audacity to help his side turn things around in these qualifiers. “We’re at home and so we have to go for the win come what may, while staying very disciplined at the back,” he said ahead of the Chile clash.

Peru is one of the two South American countries that Lionel Messi is yet to score against in World Cup qualifying (the other is Brazil). The Argentinian has faced La Blanquirroja five times in this competition, enjoying two wins and three draws (two of which came in Lima). His solitary strike against Peru came at the 2007 Copa America.