Although it is still early days, the stakes are already high for a raft of South American sides as they gear up for the third round of qualifying games for the FIFA World Cup Qatar 2022™.

FIFA.com previews all the action. 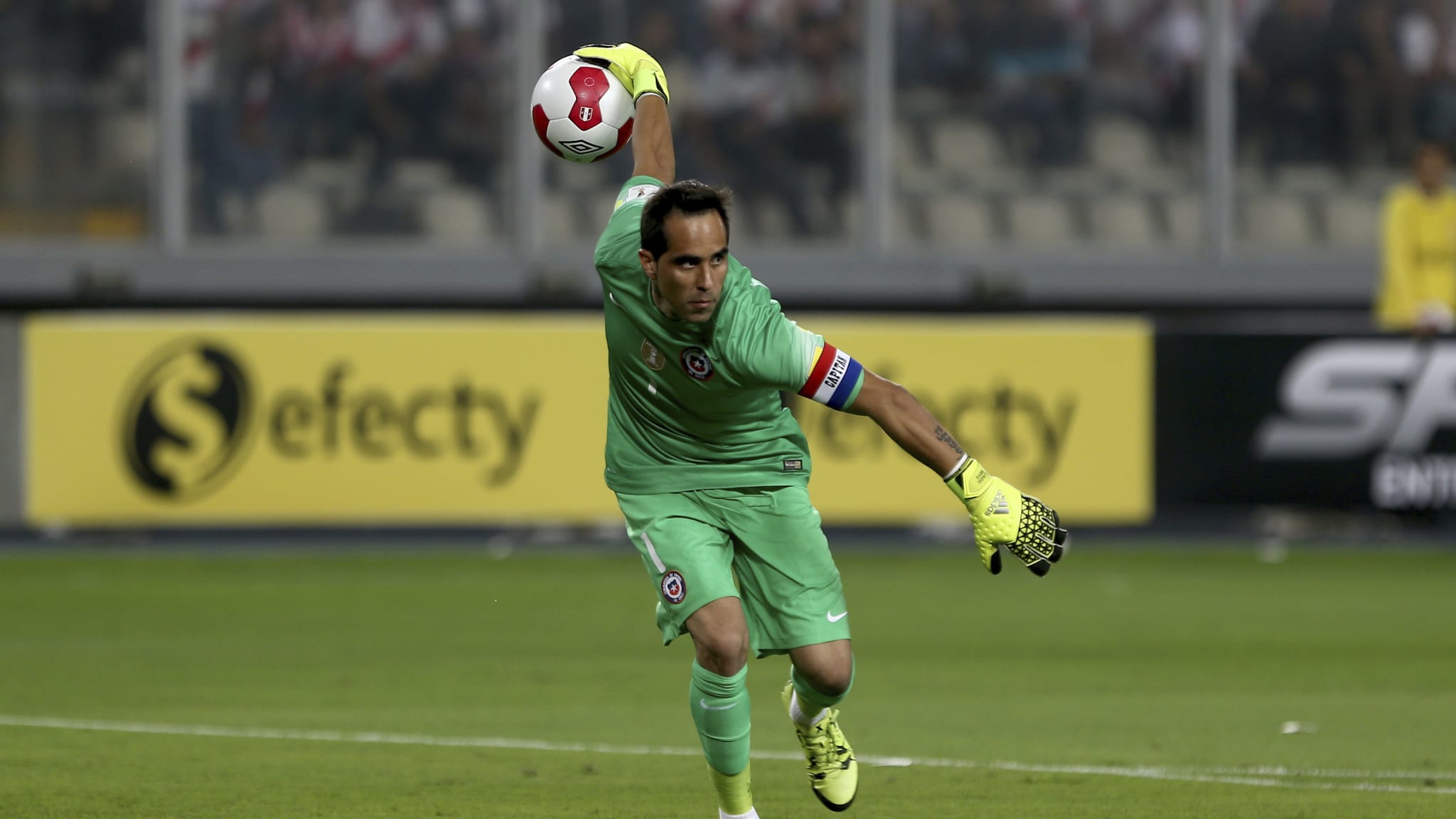 While we may be in the preliminary stages of this marathon competition, the latest edition of El Clásico del Pacífico already looks crucial for two selections with fewer points than expected.

With the return of Claudio Bravo (after 1099 days) and Jean Beausejour, Chile coach Reinaldo Rueda has experienced players to call on in the absence of Gary Medel and Charles Aranguiz. In addition, he can finally count on midfielder Erick Pulgar, who missed the opening two fixtures due to COVID.

Ricardo Gareca, for his part, will have to make do without a trio of key players in Carlos Zambrano, Paolo Guerrero and Jefferson Farfan. Raul Ruidiaz, who has 12 goals in 18 games in MLS, seems the obvious choice to lead the line.

The stat: Chile have never lost a home World Cup qualifier to Peru, drawing two and winning eight of their ten meetings, including the last four. 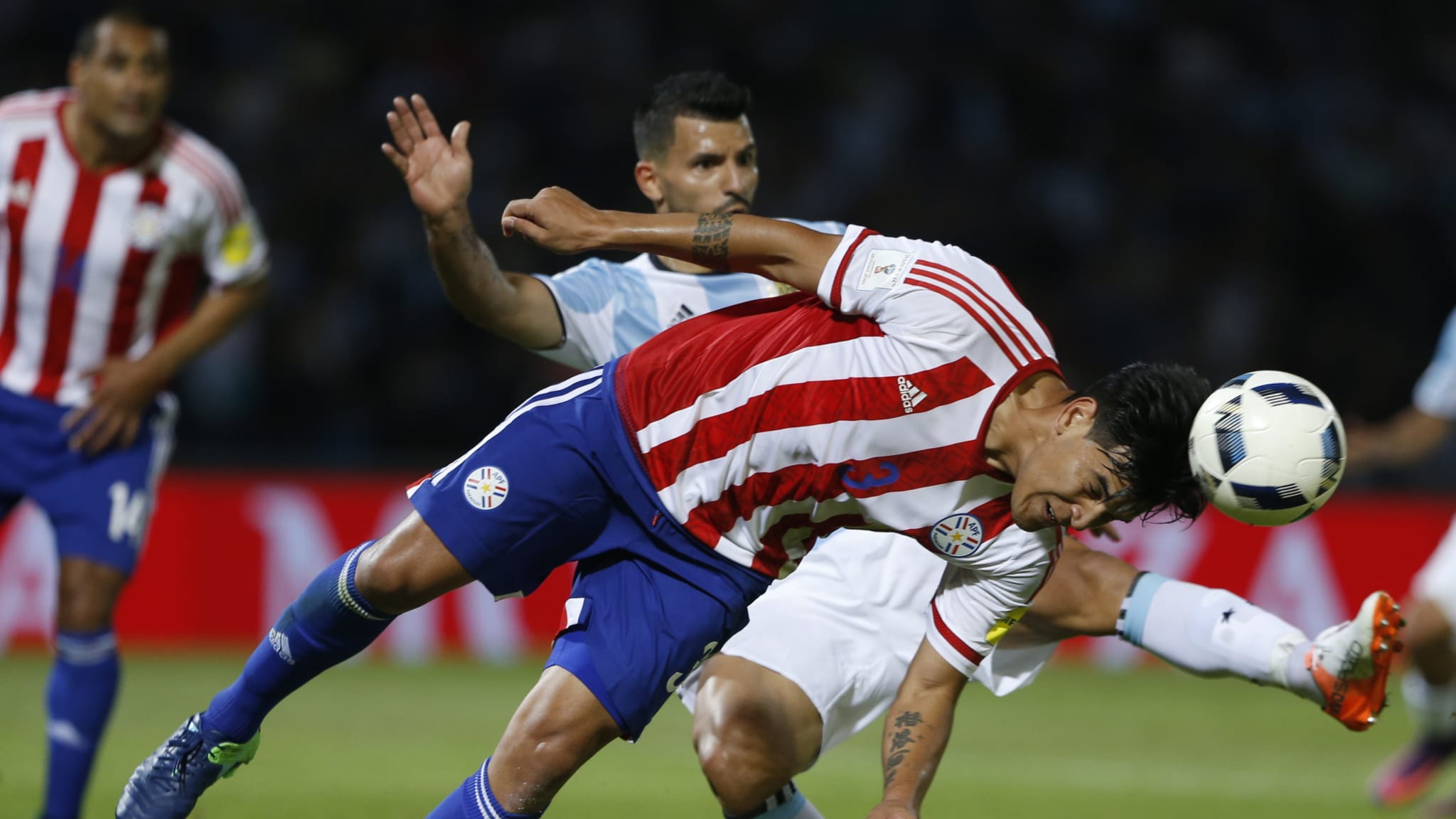 Bolivia, with nothing to show from their opening two games, desperately need a result at home against Ecuador. In conversation with FIFA.com, La Tri coach Gustavo Alfaro sought to dampen expectation after his side put four goals past Uruguay last time out. That said, history favours the visitors, who have won three and drawn two of their last five qualifying clashes with Bolivia in La Paz.

Playing once again at La Bombonera in Buenos Aires, Argentina will be trying to maintain their perfect start against Eduardo Berizzo’s undefeated Paraguay. With Lionel Messi declared fit, the hosts will be looking for revenge against an Albirroja side that won their first World Cup qualifier in Argentina on their last visit. Antony Silva will once again start in goal for Paraguay.

Uruguay and Colombia face off in the round’s other standout fixture. The unbeaten Cafeteros will be without Davinson Sanchez but welcome back goalkeeper David Ospina. La Celeste, meanwhile, will be buoyed by the return of Edinson Cavani following their loss in Quito and the recent injury to Federico Valverde. Starting for the visitors should be Diego Godin and Luis Suarez who, along with coach Oscar Tabarez, are the only survivors from Uruguay’s sole qualifying win in Colombia (1-0 in 2008).

Finally, an in-form Brazil welcome a Venezuela side in dire need of their first points. And while Tite is expected to keep Neymar for next Tuesday’s trip to Uruguay, A Seleção still carry a formidable threat. Nor can the visitors take much encouragement from their head-to-head: of their 16 World Cup qualifying games, Brazil have won 15. The only draw, however, did occur on Brazilian soil.

“We need to be at our very best,” Vinotinto defender Rolf Feltscher told FIFA.com.

Uruguay not only welcome back the top scorer from the last South American qualifiers (10), but also the country’s all-time second-highest scorer in the preliminaries (15). However, just one of Cavani’s 15 goals came against Colombia.

Counting the current edition, Carlos Queiroz (6) and Oscar Tabarez (5) have been involved in 11 World Cup qualifying campaigns. However, while the Portuguese achieved his with four different teams, all of the Uruguayan’s have been with La Celeste.