FIFA President Gianni Infantino has confirmed that 22 national teams from the Arab region have signed up to participate in the FIFA Arab Cup, which will be staged from 1 to 18 December 2021. Speaking during a visit to Lusail Stadium, which will host the FIFA World Cup Qatar 2022™ Final, the FIFA President stated that he expected the regional tournament in 2021 to unite millions of football fans from across the Middle East and Arab world.

FIFA President Gianni Infantino said: “We are delighted that all 22 teams from across the Arab world have agreed to take part in the FIFA Arab Cup 2021, which will be held in FIFA World Cup Qatar 2022 stadiums, and we are looking forward to seeing the region’s best teams battle it out to see which nation will become champion. Through football, this tournament will unite over 450 million people from across the region, and we are confident that the FIFA Arab Cup will help to build excitement across the region as we edge ever nearer to hosting the first FIFA World Cup in the Middle East and Arab world in 2022.” 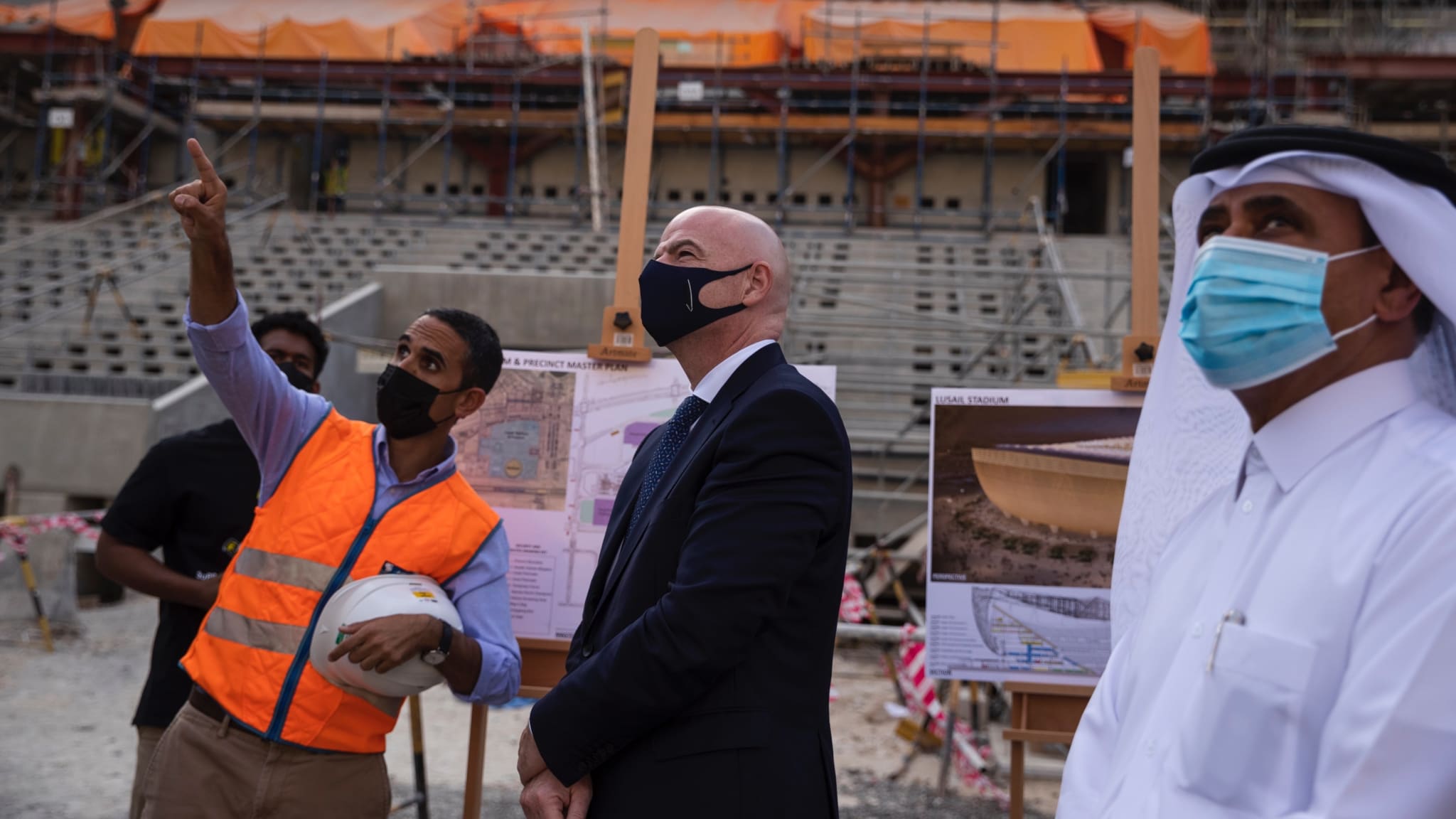 QFA President, H.E. Sheikh Hamad Bin Khalifa Bin Ahmed Al Thani, said: “Qatar looks forward to welcoming 22 Arab national teams and their fans, and giving them the opportunity to be one of the select teams that will experience what Qatar has prepared to host the FIFA World Cup.”

His Excellency added: “The tournament will give our national team the chance to enhance their preparations ahead of the FIFA World Cup Qatar 2022, by going up against some of the best teams in the region.”

“Fans from across the region will be treated to the same world-class experience that awaits fans from around the world when they flock to Qatar for the FIFA World Cup in 2022. We welcome our friends from the Middle East and the Arab world to join us in what will be an important milestone and a final test of our preparations, only one year away from us hosting the first FIFA World Cup in the region,” added the QFA President.

The 16 teams that take part in the final stage will be split into four groups, with the top two from each qualifying for the quarter-finals. A total of 32 matches will be held over 18 days. 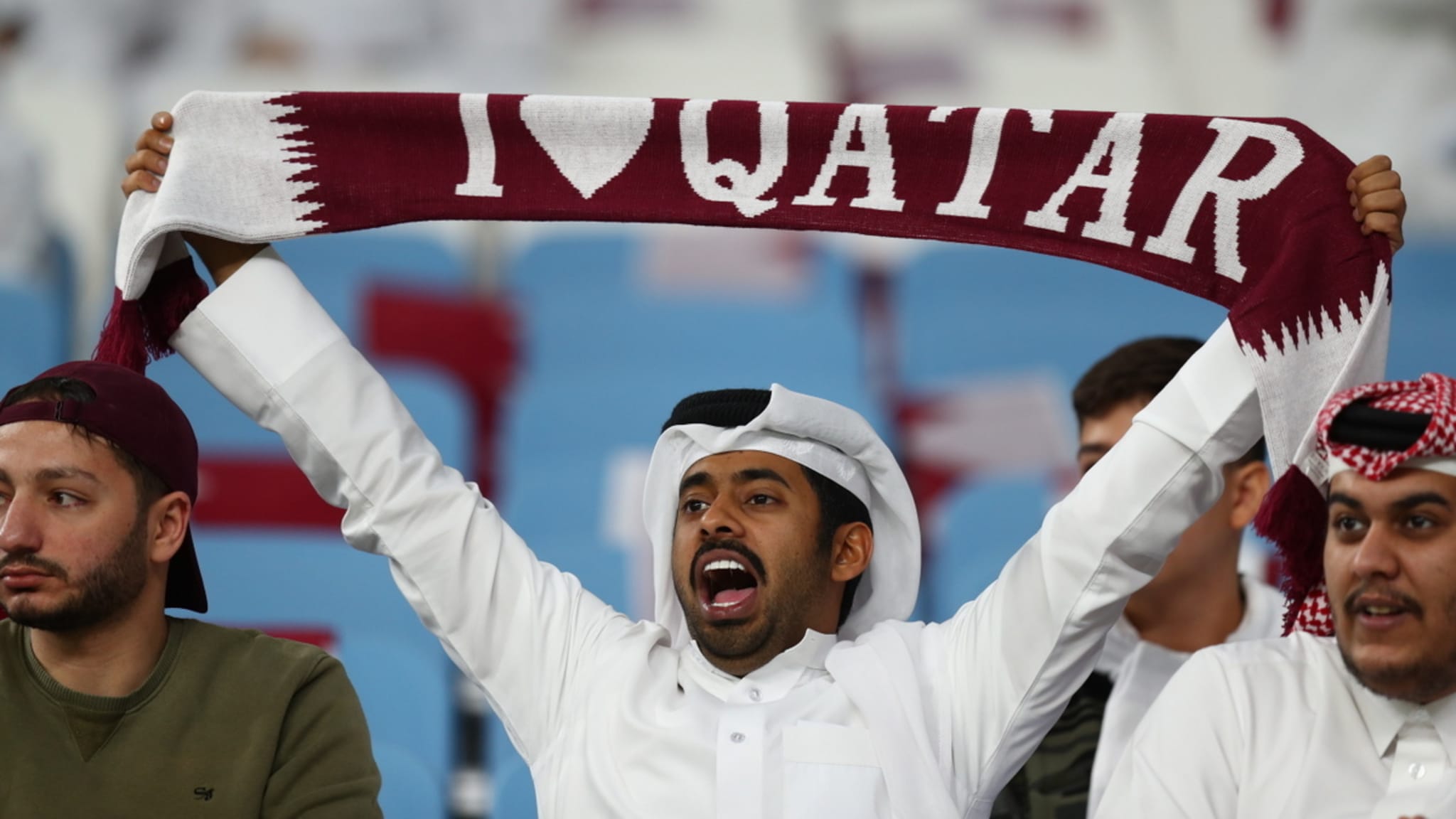 The tournament will be delivered by FIFA, the Qatar Football Association, the Supreme Committee for Delivery & Legacy and the FIFA World Cup Qatar 2022 LLC. Seen as a vital opportunity to test operations and facilities ahead of Qatar 2022, the tournament will take place in the same timeslot as the FIFA World Cup. The finals of both the FIFA Arab Cup and FIFA World Cup will take place exactly one year apart – each on 18 December, Qatar National Day, which is a public holiday.