With their first two fixtures against Colombia away and Paraguay at home, Venezuela fans knew they were in for a tough start to FIFA World Cup Qatar 2022™ qualifying. For all that, La Vinotinto would not have been expecting to lose both matches.

“People may be discouraged but this is a very long process and we have more opportunities to accrue points coming up,” Venezuela defender Rolf Feltscher told FIFA.com. “We’re united, mentally strong, and the morale is good.”

The LA Galaxy right-back came off the bench in his side’s opening fixture and started their second.

“Against Colombia we were too open and allowed them to hit us on the break,” said the 30-year-old. “We remedied that against Paraguay, but we didn’t use the ball well enough. The good thing is that there’s plenty of room to improve.

“The Paraguay game became a bit scrappy, although we could have drawn or even won it. We had a goal disallowed, incorrectly to my mind, and a penalty saved. If we’d taken one or all three points, the outlook today would be different.”

Asked how he had been handling the criticism, Feltscher responded: “I shield myself and do self-assessment and -criticism, but I’m not surprised. When you lose, everything is wrong, and when you win, everything is rosy.

“You can play badly and give your opponents 50 chances, but if you get the only goal of the game, then people are happy. If you’re the better team but still lose, they get angry. But it’s always been like that.”

The defender is speaking from experience given that this is his third World Cup qualifying competition since Cesar Farias came calling in 2011. In fact, he made his Vinotinto debut in November of that year against Bolivia during the Brazil 2014 qualifiers. Later, under Rafael Dudamel, he played almost all of the second half of the Russia 2018 preliminaries. 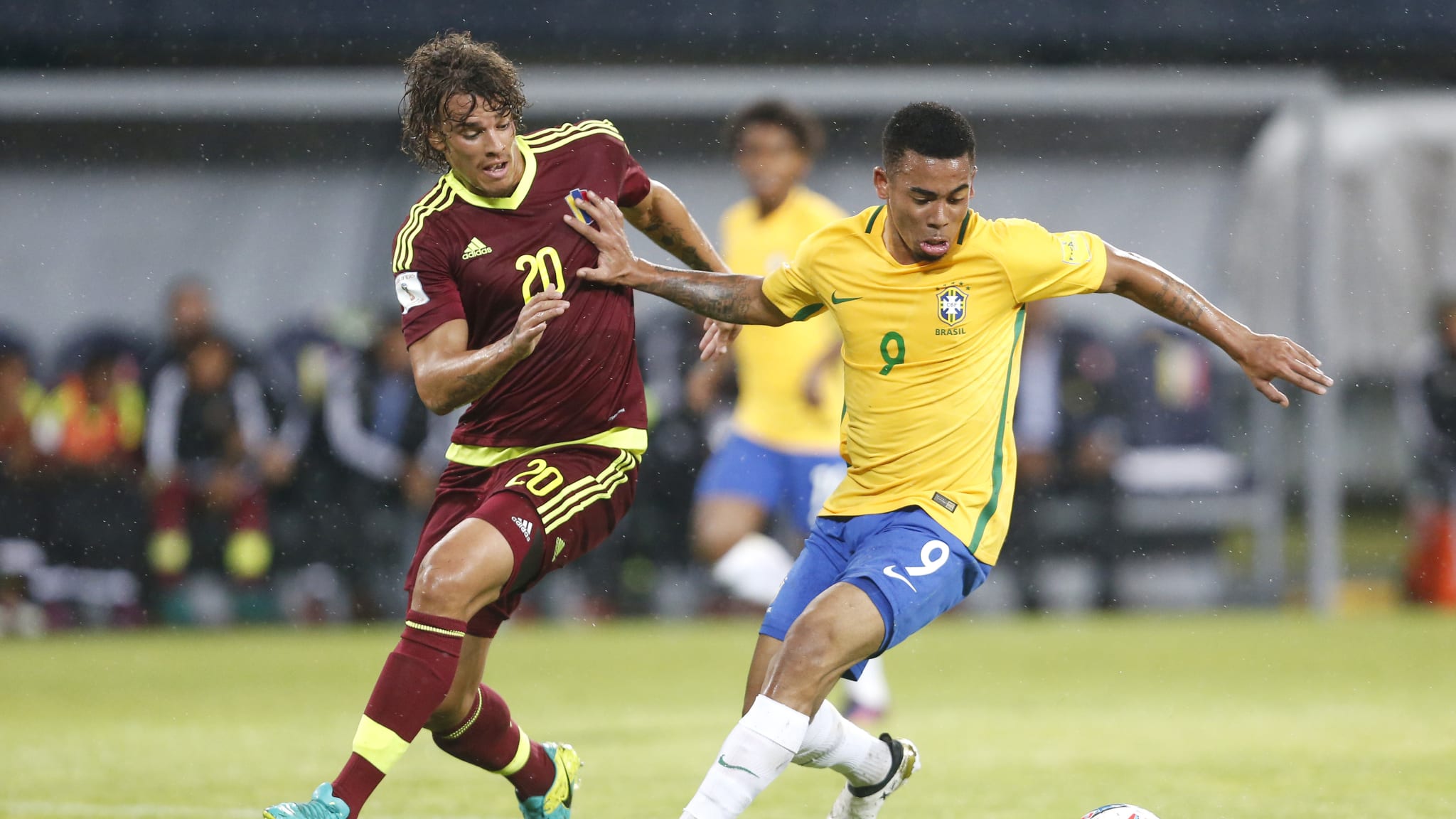 The player’s backstory is also worth telling. Rolf was born in Switzerland to a Swiss father and a Venezuelan mother. After they separated, he and his brother Frank, who is also a professional footballer, moved with their mother to Venezuela in 1997. The two siblings returned to the Old Continent in 2000 to study and play football, albeit with a strong attachment to Venezuela.

Rolf debuted for Grasshoppers at the age of 16 and represented Switzerland at the UEFA U-17 Championship in 2007 and the U-20 one in 2008. However, it was while he was on the books of Parma that the offer came to play for the Venezuela senior team, and he accepted.

“People have said things about my dual nationality, but in the end, it depends on how you feel,” said Feltscher, who has never played club football in Venezuela. “I was born in Switzerland and grew up there, and I love the country. Why should I lie about that?

“Just as I love Venezuela: the country, the food, the culture, and I have family there. What counts is that you give your all in the moment.”

Nor does he regret his decision. “Would I have played at a World Cup if I’d continued to represent Switzerland? Maybe. But I’ve never had things easy and imagining myself helping Venezuela qualify for their first World Cup gives me goosebumps. I couldn’t put a price on that. It would be the ultimate.” 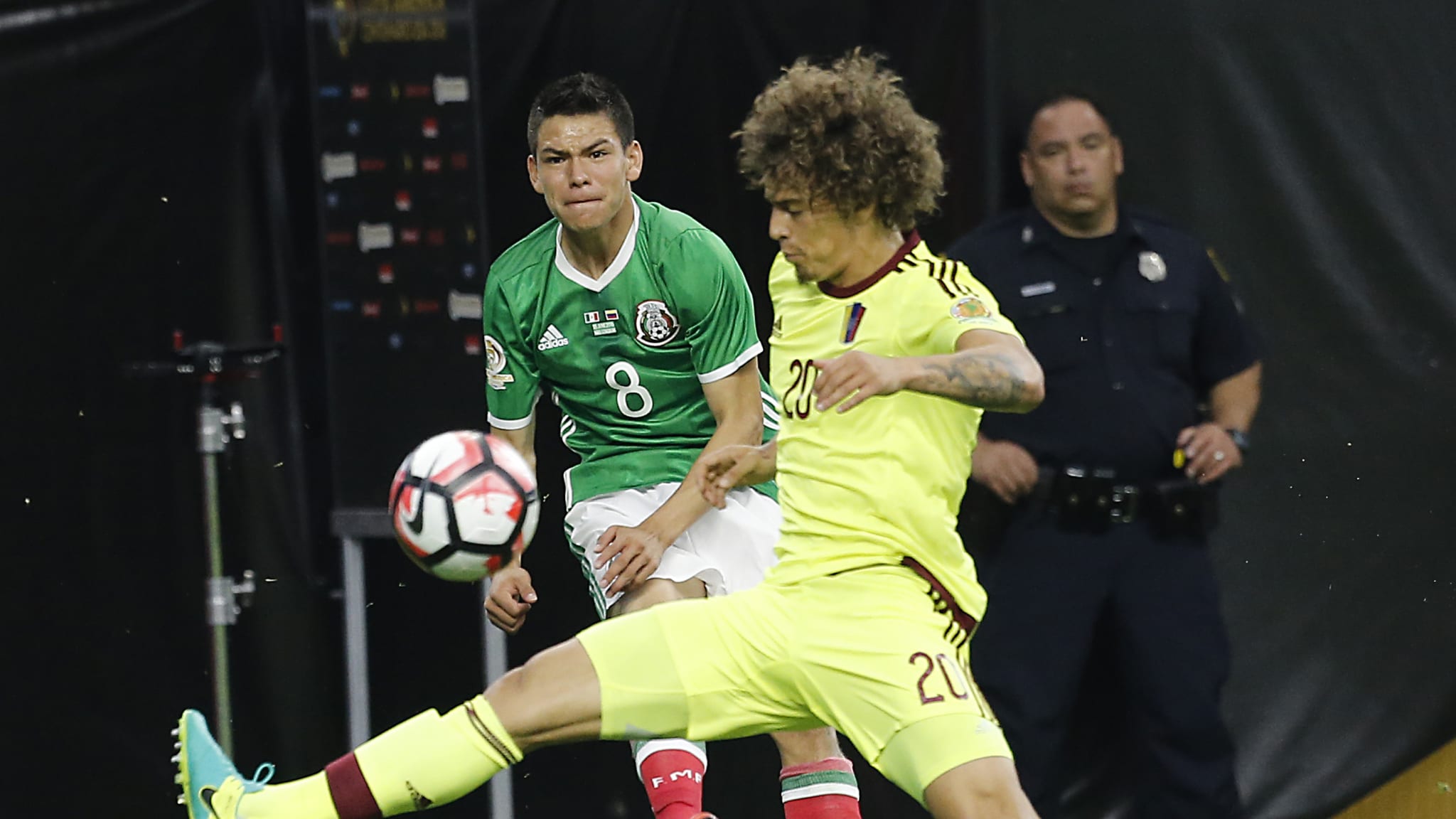 Getting points on the board

Up next for Venezuela is a trip to Brazil then a home tie against Chile.

“With Brazil you need to be at your very best to get a good result,” Feltscher said. “No team can have an off day against them and hope to win. And that’s still the case even if there are no fans.”

Asked if he’s been studying the Brazilian strikers he could be facing, he responds with typical good humour. “As a full-back, I always have to deal with the best. Whether its forwards or midfielders, you always face the most technical players, the fastest, the best in every category, so it’s nothing new. Moreover, going up against good players really motivates me.”

Chile he sees as more negotiable: “There was a time when Venezuela felt inferior to other teams, but not anymore. Player for player, we’re all in good teams. In the end, they’re just 11 people out on a pitch, the same as us.”

Feltscher is willing to handle both his own expectations and those of others.

“I understand expectations are high, but I know what we can achieve as a team with the players we have available,” he said. “We have young players bursting with talent and potential. No doubt about it, we can be in Qatar.” 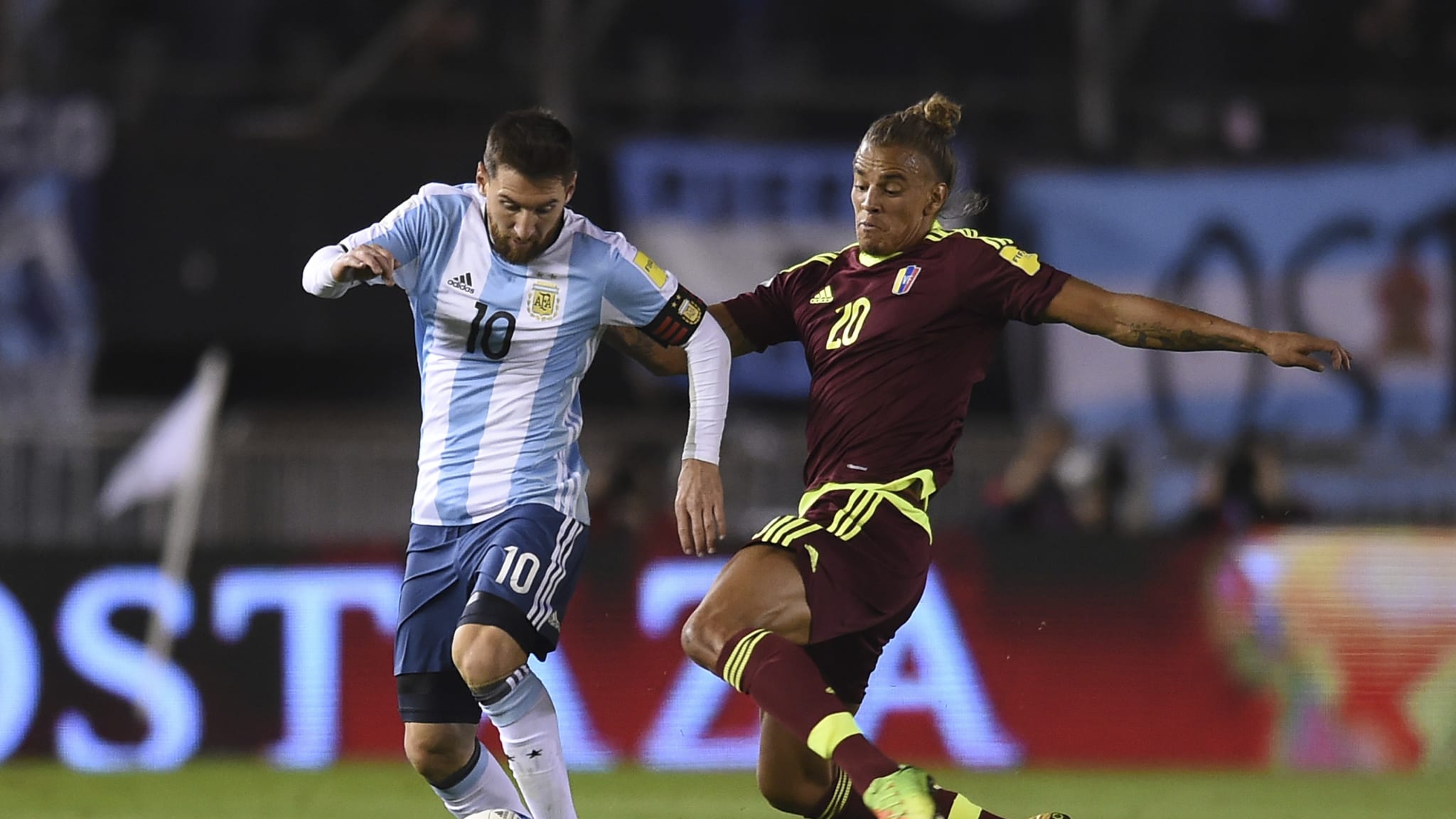 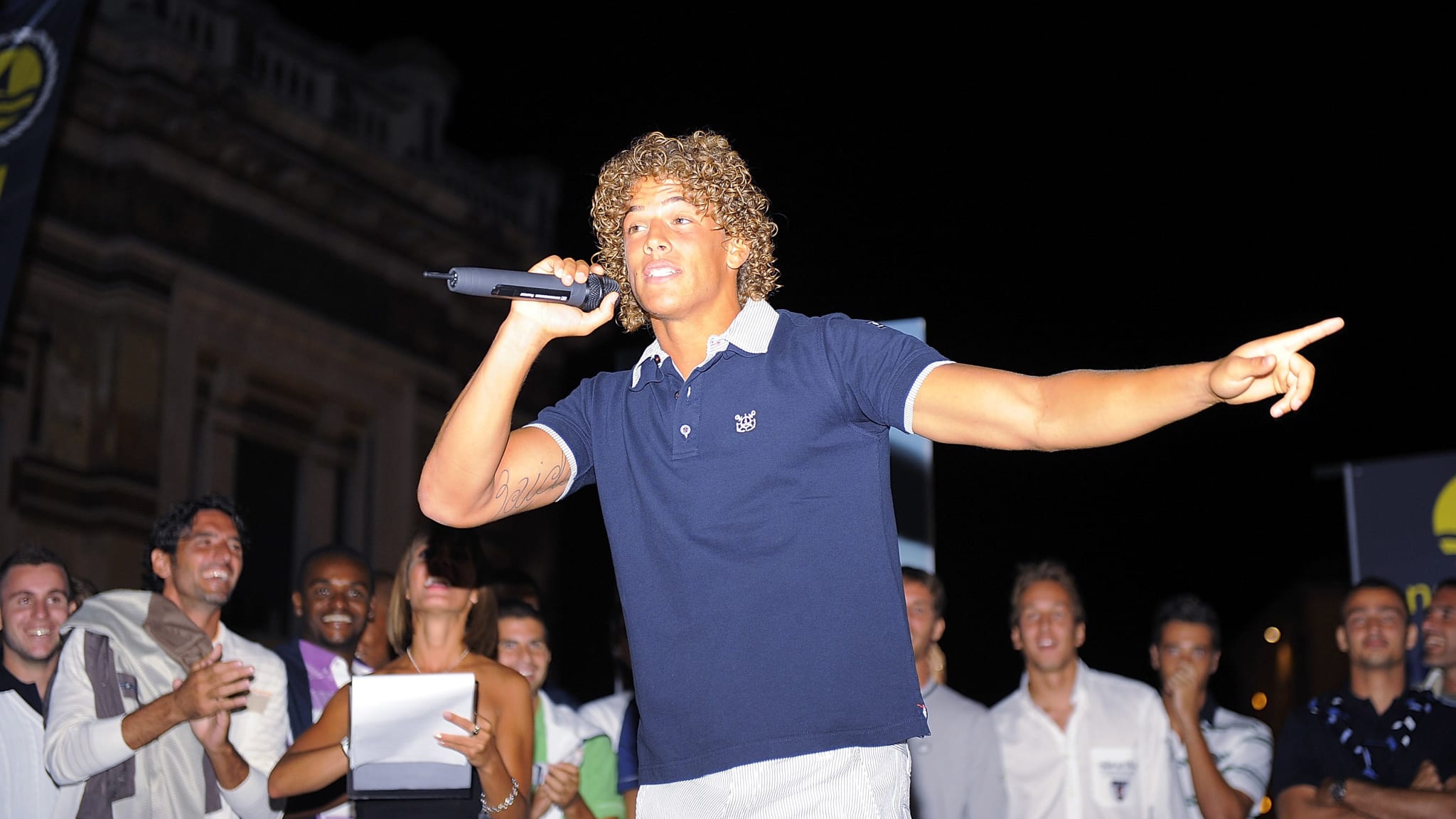