Samuel Eto’o believes the FIFA World Cup Qatar 2022™ will offer many unique and memorable experiences for fans when the next edition of football’s showpiece event heads to the Middle East and Arab world in two years’ time.

In an interview with qatar2022.qa, the former Cameroon international – who serves as a Global Ambassador for the Supreme Committee for Delivery & Legacy (SC) – highlighted some of his favourite places to visit in the country.

“I enjoy visiting lots of different places when I’m in Qatar,” said Eto’o, a four-time African Player of the Year. “Sometimes, I like to go to the Villaggio Mall and on other occasions I enjoy visiting the Katara Cultural Village, which has many shops and restaurants. I also love Banana Island, which is a brilliant holiday destination if you want to get away from it all.

“I’m sure fans will find many interesting places to visit when they arrive in this magnificent country in 2022.”

Eto’o’s initial experiences of Qatar were shaped during a brief playing spell with Qatar Sports Club during the 2018/19 season. He believes fans will be amazed by the friendliness of the people and the safety of the country. Qatar is consistently ranked as one of the safest countries in the world.

“I like the people in Qatar, they are open and sincere,” said Eto’o. “I also like the fact you always feel safe and secure in Doha and throughout the country.

“These things should offer football fans a level of reassurance when they come to Qatar for the World Cup. I believe they will be able to have a great time visiting the country and watching the best players in action during the tournament.” 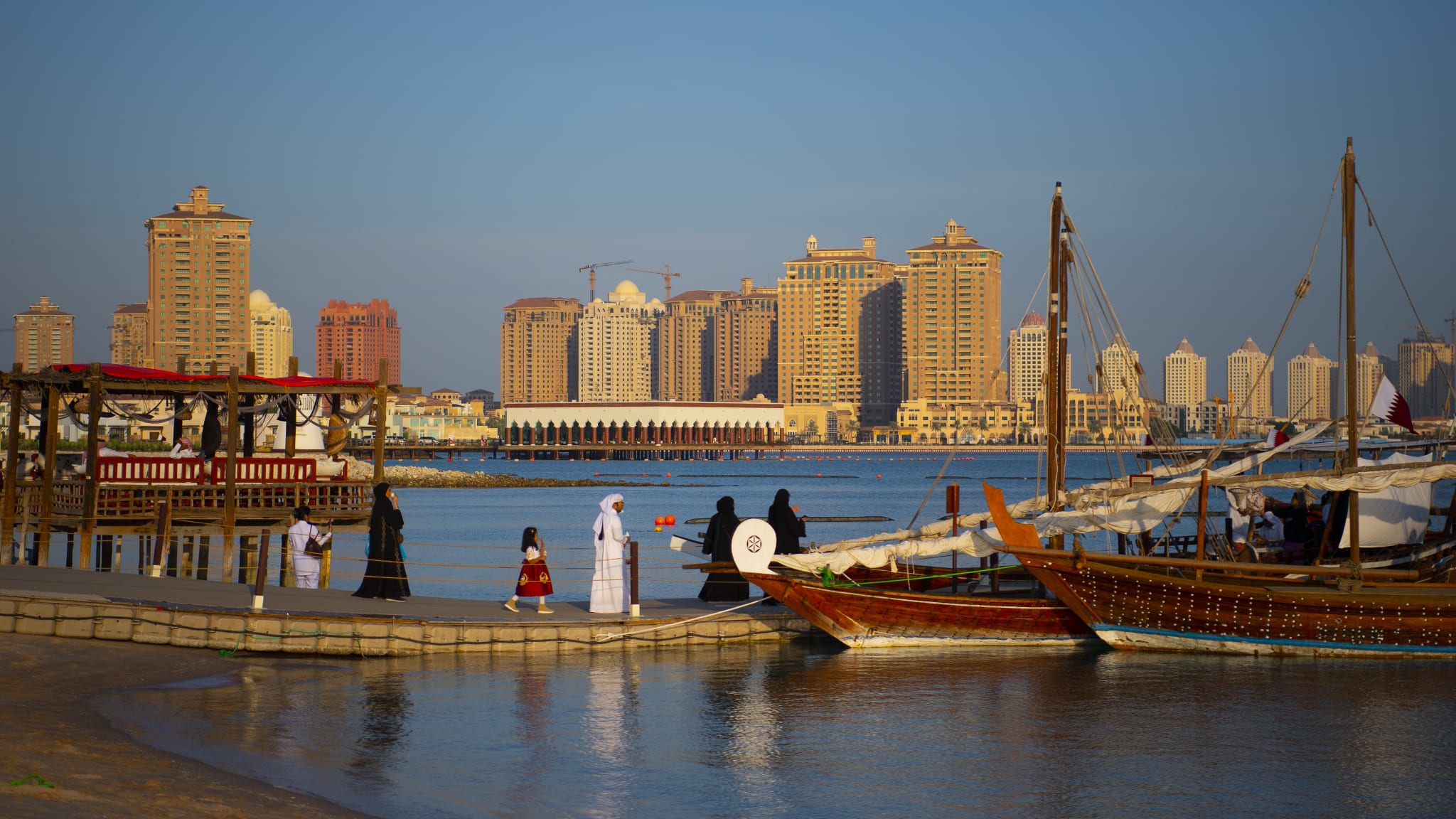 Having appeared in four World Cups for Cameroon, Eto’o is aware of the logistical challenges that players have faced in previous tournaments. With Qatar 2022 set to be one of the most compact World Cups ever staged, it will not just be the fans that will benefit. Players will never be more than about an hour from any of the eight stadiums and will have the luxury of staying in the same place throughout the tournament.

“The players will not be so tired because they won’t have to travel to games by plane,” Eto’o said. “They will be based in the same city and have the optimum time to train and prepare. That will be good because they will be fresher when they take to the pitch and compete.

“The players will have the chance to use the best facilities in the world, whether it is the spectacular new stadiums that will host matches or the world-class training facilities. One thing is for sure, what the players will experience in Qatar will be a reward for their efforts in qualifying for this World Cup.” Eto’o’s time in the Qatar Stars League also allowed him to assess the quality of the players that will represent the host nation in 2022. Qatar will head into the tournament as the champions of Asia – and Eto’o believes the Maroons have the quality to shine on a global stage.

“I expect them to be competitive because they have built a winning mentality by becoming Asian champions,” he said. “What is important now for Qatar is that they take advantage of every opportunity to play the best national teams in the world and learn from those experiences. They have some good players, including Akram Afif, who I rate highly. I wish them all the best.”