We know the date but not yet the teams who will be taking part: the Opening Match of the FIFA World Cup Qatar 2022™ takes place on 21 November 2022, two years from today.

A lot will happen before then, starting with the UEFA preliminary draw on 7 December, but before it does we are going to whet your appetite with a look back at some of the most unforgettable World Cup opening matches of all time.

There was not one opening match at the inaugural World Cup but two. Snow was falling as the tournament kicked off on 13 July 1930, with France and USA respectively beating Mexico and Belgium. One name stood out on this landmark day, that of Lucien Laurent, the scorer of the first ever goal in World Cup history. 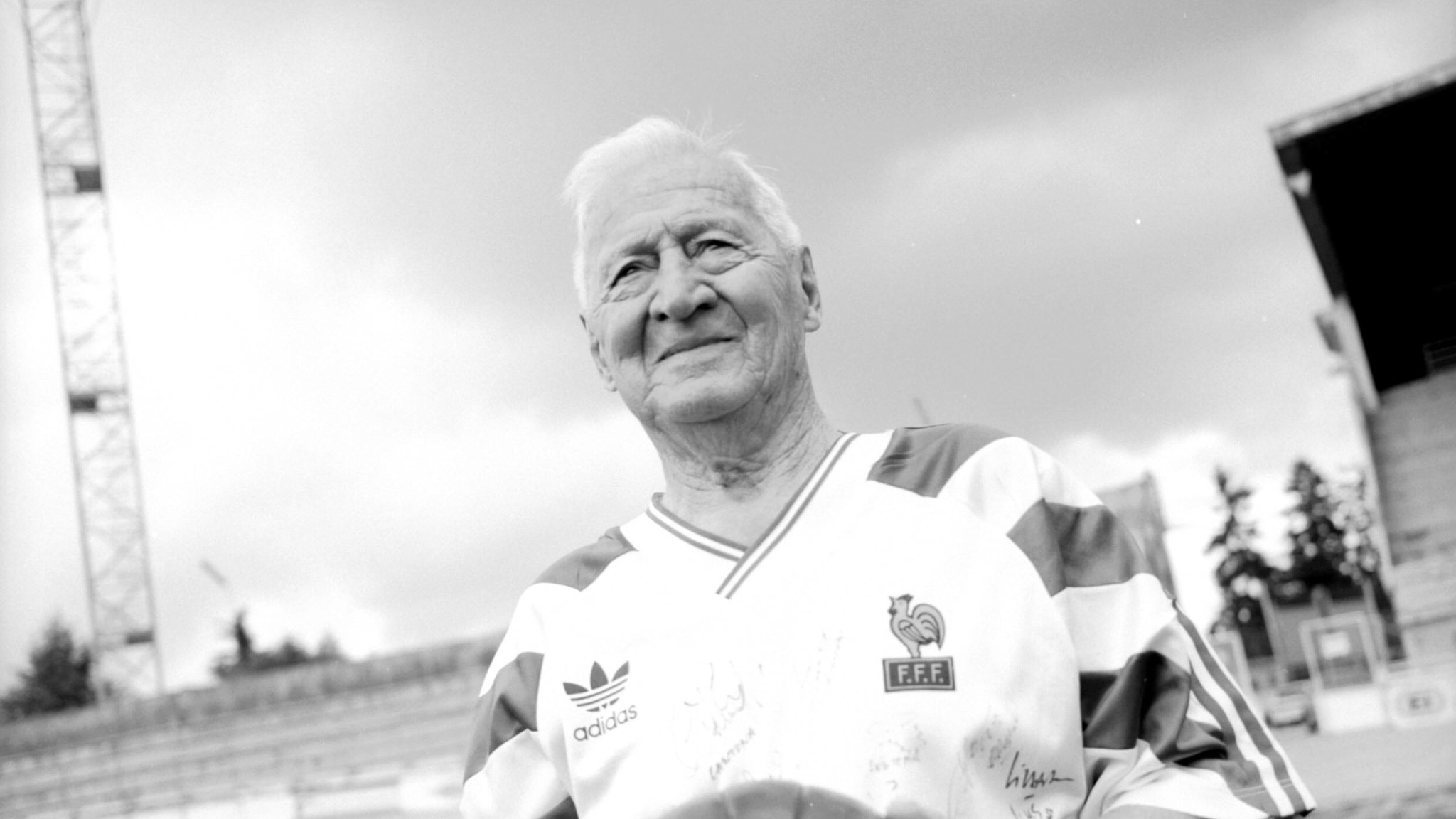 Prior to 1966, the World Cup nearly always began with several matches played at the same time. By way of example, Italy 1934 got under way with no fewer than eight knockout games kicking off simultaneously. And even when Switzerland and Germany started proceedings at France 1938 with a 1-1 draw after extra time (the Swiss won 4-2 in a replay five days later), it was not billed as an opening match. England and Uruguay had the honour of contesting the first such game in 1966 and set an unfortunate trend in the process, with the World Cup’s next three opening matches (Mexico v USSR in 1970, Brazil v Yugoslavia in 1974, and Poland v West Germany in 1978) also ending in goalless draws.

Though it was unseasonably cold, wet and windy when the tenth World Cup began in Frankfurt, this meeting between the defending world champions and a technically gifted side with a reputation for being “the Brazilians of Europe” promised to atone for the miserable weather. Sadly, it failed to deliver and petered out into a tame 0-0 draw.

After four consecutive goalless stalemates, all the indications were that the goal curse of the Opening Match would continue when Argentina met Belgium in 1982. Belgium forward Erwin Vandenbergh had other ideas, however, bringing an end to a 422-minute goal drought in the World Cup curtain-raiser and giving the Red Devils an unexpected win over the reigning world champions, led by one Diego Maradona.

For the second time in their history, Argentina began a World Cup defence with a stumble, this time against Cameroon, who had two men sent off. A star-studded Albiceleste line-up, once again spearheaded by Maradona, fell to a solitary Francois Omam-Biyik goal, as the Indomitable Lions recorded one of the biggest shocks in World Cup history.

The question many were asking was not if defending champions France would win against unfancied Senegal but how many they would win by. Like Cameroon 12 years before them, the Senegalese were making their debut in the competition. Though this meeting between a team packed with stars from Europe’s top clubs and a group of relative unknowns seemed a foregone conclusion, it ended with another stunning African success, as Papa Bouba Diop scored to give the new boys a famous 1-0 win.

For the first time since 1970, the host nation got the ball rolling. The sun shone and 66,000 fans roared their approval as Germany and Costa Rica served up a festival of attacking football. Philipp Lahm opened the scoring with a superb drive into the top corner. Paulo Wanchope equalised for Los Ticos before Miroslav Klose, who would become the World Cup’s leading all-time scorer eight years later, struck twice to put Germany in control. Wanchope pulled one back to complete a brace of his own, with Torsten Frings sealing a 4-2 win for the hosts and two World Cup records: Germany’s fourth victory in an opening match and the most goals ever in an opening match.

The one with the vuvuzelas: South Africa 2010

“We’re not contemplating the possibility of a draw,” Siphiwe Tshabalala told FIFA.com on the eve of the match. “We want to win this game and nothing can stop us.” The South Africa midfielder must have thought his words had come true when he struck a magnificent opener for Bafana Bafana on 55 minutes. Amid the blaring vuvuzelas, however, Mexico conjured up an equaliser 11 minutes from time, capping an unforgettable evening.

The one with the scoring subs: Russia 2018

Though Brazil beat Mexico 5-0 on the first day of action at Switzerland 1954, it was not, strictly speaking, an opening match, as Yugoslavia were beating France 1-0 at the same time. That means that the biggest victory ever recorded in a World Cup Opening Match came in the most recent one of all, when Russia overpowered Saudi Arabia, thanks in no small part to their substitutes. Prior to Denis Cheryshev and Artem Dzyuba, who scored three of their side’s five goals between them, no players had ever come off the bench to score in a world finals opener.