The interview went viral because it struck a chord. Ryan Christie – emotionally exhausted, tears welling, head in hands – spoke for Scots the world over in exclaiming, “Ohhh, I’m gone!”

Even Sir Alex Ferguson, famed as the personification of steely, unmoving ruthlessness, has admitted to having cried as he watched the midfielder speak. Scotland had just qualified for the UEFA European Championship, surviving an injury-time equaliser and heart-stopping penalty shootout in Serbia to end an agonising 23-year absence from major international tournaments.

Yet as Christie acknowledged, for all the long, hard years that had passed since the 1998 FIFA World Cup™, there had never been one like 2020. His description – “horrible” – would have resonated across the globe. It rung especially true in a country mired in seemingly perpetual lockdown and with some of the highest death rates in Europe.

“That was a very tough period,” Steve Clarke, the Scotland manager, told FIFA.com. “The country was deep into lockdown, in the middle of the winter, and there wasn’t much to smile about.

“There didn’t seem much hope on the horizon at that stage; the virus was still spreading and the vaccines hadn’t yet shown their worth. A lot of people were finding it very tough. To qualify, and give everyone a reason to celebrate, was something we took a lot of satisfaction from.

“It was just nice to see people smiling again. It was also a reminder of how much football means to the people of Scotland. It means a lot round the world, I know, but there’s no doubt it holds a special place here. And the fans had been waiting a long time.” 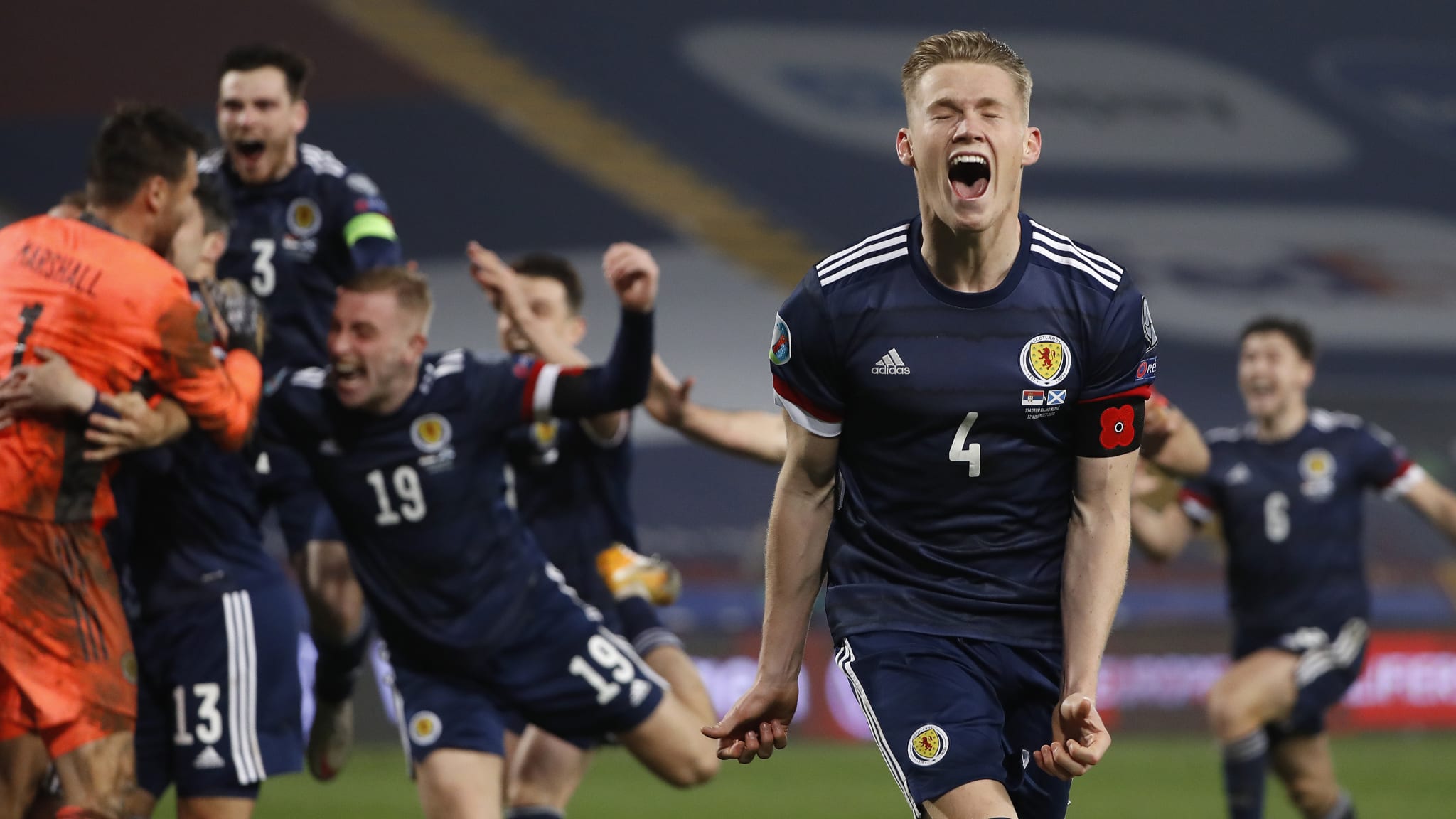 The pace of the national vaccination programme also means that those fans will be there, albeit in reduced, restricted numbers, for Monday’s EURO opener at Hampden against Czech Republic.

“We’d love it to be a full stadium, but even with only 12,000 fans I know the Tartan Army will create a great atmosphere,” Clarke said. “It will be important to the players too; it will give them that added bit of fire and motivation to do well.”

Unflashy and undemonstrative, their coach will provide the ice to complement that national fire. A former Scotland international who first made his name in coaching assisting the likes of Ruud Gullit, Jose Mourinho and Kenny Dalglish, Clarke has been typically measured and methodical in addressing failings and maximising strengths since his 2019 appointment. 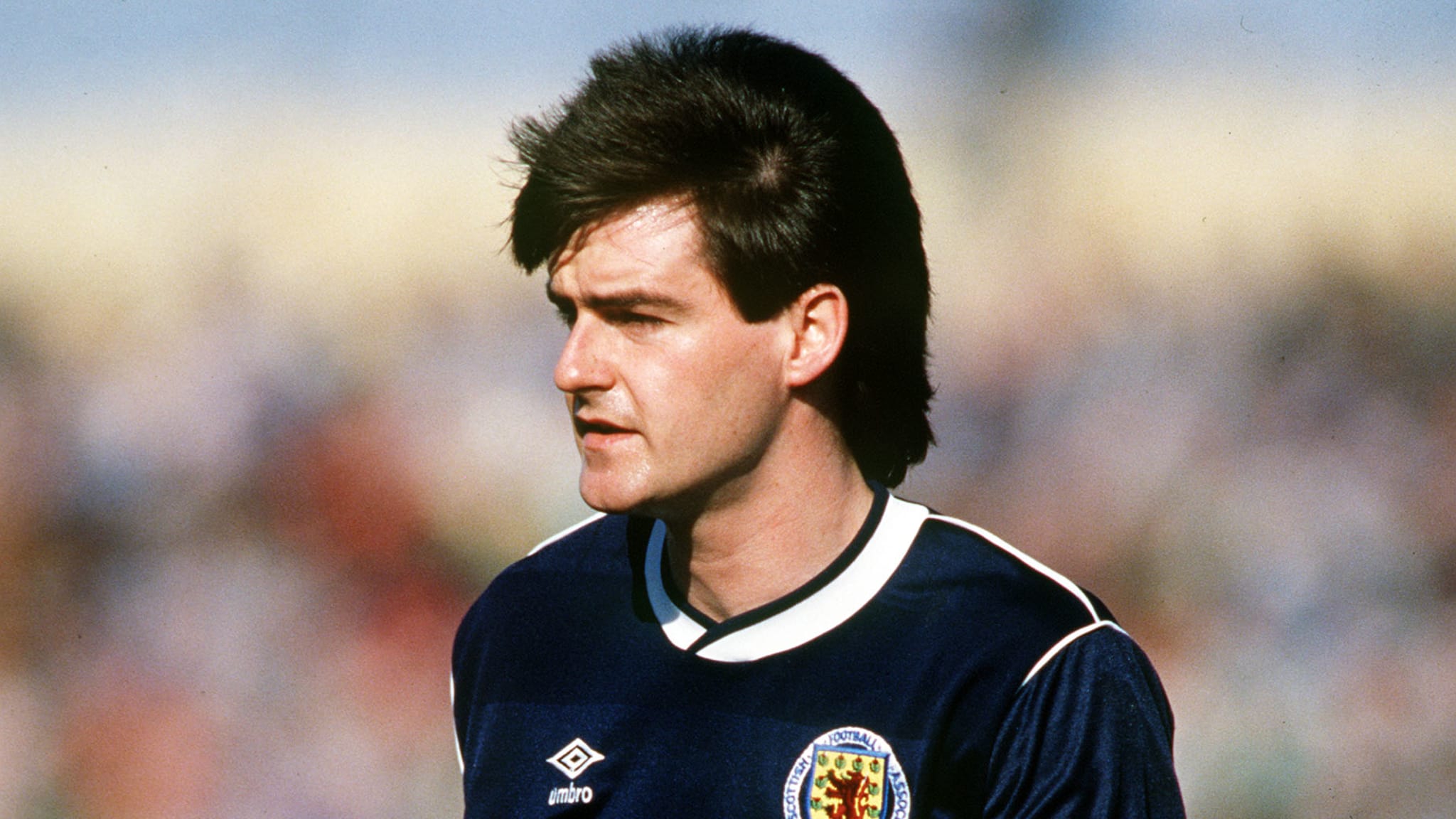 The squad he inherited was talented but hopelessly imbalanced, with two world-class left-backs in Andrew Robertson and Kieran Tierney, a plethora of high-calibre central midfielders but a dearth of options at striker and centre-half.

Clarke’s response has been to combine the development of unsung existing players with convincing attackers Lyndon Dykes and Che Adams, born in Australia and England respectively, to declare for Scotland. A flexible and pragmatic approach to tactics has also proved crucial.

“A big thing was tweaking the system,” he reflected. “I’m a coach who normally always plays with a back four but I recognised that we had qualities that lent themselves to playing in a three. It was also important to get Lyndon in, to persuade him he was Scottish, and to add Che to the mix too. That’s given us a better choice up front and more options, different ways of playing. 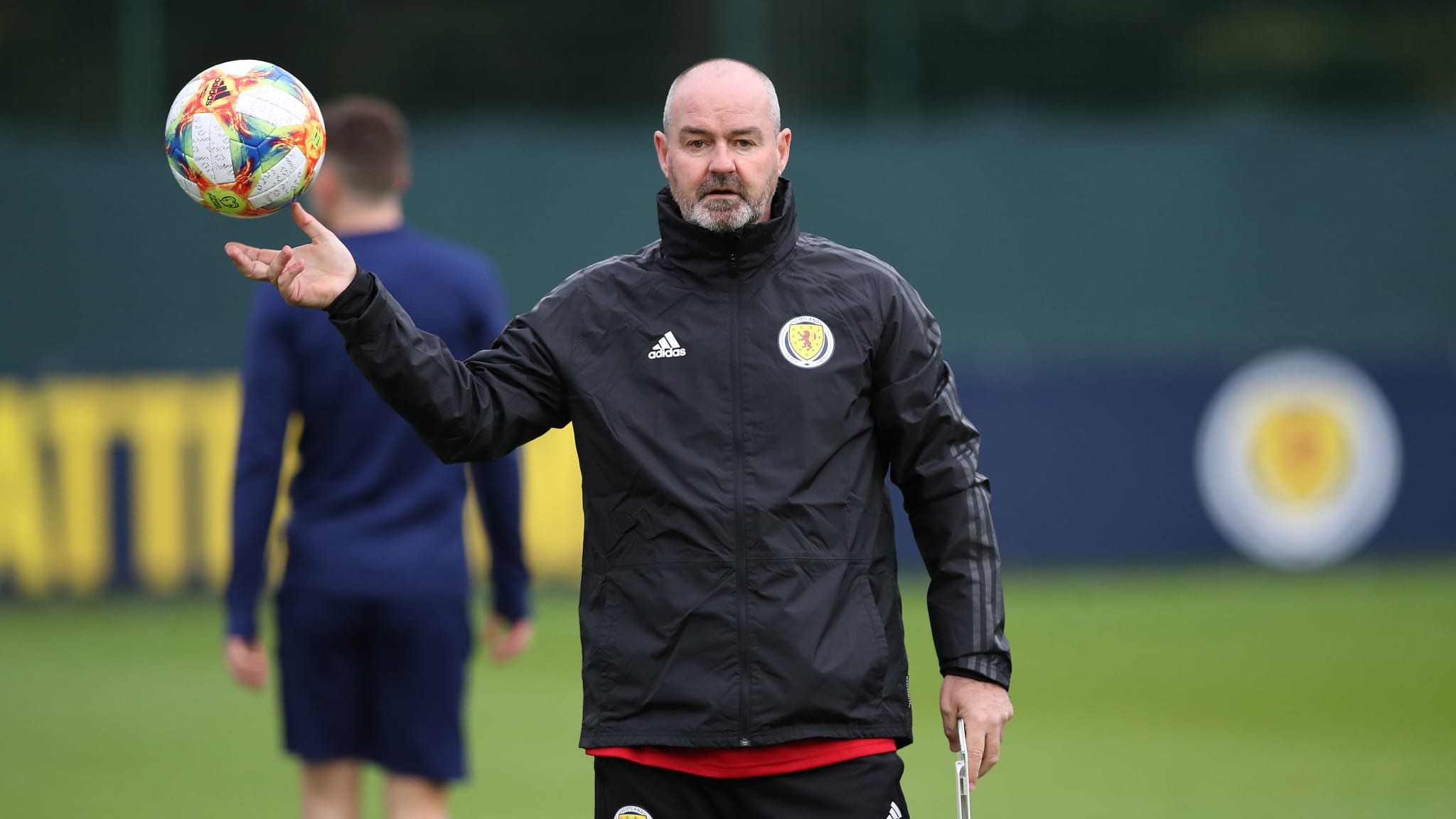 Further flexibility will be required over the coming weeks, with injury having robbed Scotland of two holding midfielders – first choice Ryan Jack and deputy Kenny McLean – in the build-up to the EURO.

“We have other very good midfielders, but with different attributes,” admitted Clarke, who has drafted in the erstwhile uncapped and more progressive Billy Gilmour and David Turnbull.

“It’s up to me to find the right balance between defensive solidity and being a bit more creative going forward because we know that, to progress in this tournament, we’ll need to score goals. We won’t be looking to reinvent the wheel. But we’re certainly looking at a slight tweak in personnel and in how we shape up.”

And while Scotland remains fixated on its first major tournament in almost a quarter of a century, Clarke is taking a wider, longer-term view. He is aiming to shape a team not just for the EURO, but three key FIFA World Cup qualifiers in September that begin with a Copenhagen clash against Group F pacesetters Denmark.

“Although we’ve done well recently, there are one or two tactical areas that I definitely feel we can tighten up on,” he explained. “That’s why it’s so great to have a good amount of training time with the players at the moment. I think it will stand us in good stead not only for the EURO, but the World Cup matches coming up in autumn.

“That week in September is going to be massive for our hopes. The sequence of matches – Denmark away, Moldova at home, Austria away – will have an almighty bearing on whether we finish first, third or second in the group. And it’s a hugely important campaign for us.

“When I was younger, it was taken for granted that Scotland would be at major tournaments. What’s happened over the past couple of decades shows you how quickly you can lose that and drift away. We lost the knack of qualifying for these competitions.

“That was why making it to this EURO was so important, and it’s why the World Cup is vital too. Maintaining momentum is massive. We don’t want to get back into bad habits, back into that rut of being almost resigned to the fact that we’re not going to qualify. That’s why we’re so determined to have a good EURO and follow that up by qualifying for Qatar.”