The road to the FIFA World Cup Qatar 2022™ officially got underway in South America on Thursday.

Arguably the world’s most arduous and competitive of all continental journeys duly delivered, with three tightly contested matches and superstar names on the scoresheet.

Luis Suarez had the honour of scoring the first goal in Qatar 2022 South American zone qualifiers. His penalty was cancelled out by Chile captain Alexis Sanchez soon after the break in Montevideo, but Uruguay snatched all three points with a dramatic Maxi Gomez winner three minutes into added time.

There was similar late drama amid a second-half goal flurry in Asuncion. Substitute Angel Romero netted a double within 15 minutes for Paraguay, but Peru’s Andre Carrillo scored at each end of the second period – the latter with just five minutes remaining – to ensure the Russia 2018 participants avoided defeat in their opening Qatar 2022 qualifier.

In Buenos Aires, meanwhile, Lionel Messi once again grabbed the headlines as his lone early penalty proved enough for Argentina to edge victory over Ecuador. The Argentina skipper slotted home in the 13th-minute as the two-time world champions made a low-key start to their campaign at an eerily quiet Bombonera.

Luiz Suarez extended his Uruguay national record to 60 international goals in scoring the opener against Chile. It was also another slice of history for the record-breaker as he grabbed the maiden goal in South America’s road to Qatar 2022.

Lionel Messi is not one to be left behind and the Argentinian megastar did likewise in extending his national record tally to 71. The first-half penalty-spot winner against Ecuador leaves Messi having now scored in five World Cup qualifying campaigns.

Despite failing to take all three points thanks to Peru’s late equaliser, Paraguay will be hoping they have turned a corner. La Albirroja had lost four of their past five home World Cup qualifiers, including a hefty 4-1 defeat against Peru during the last qualifying cycle. 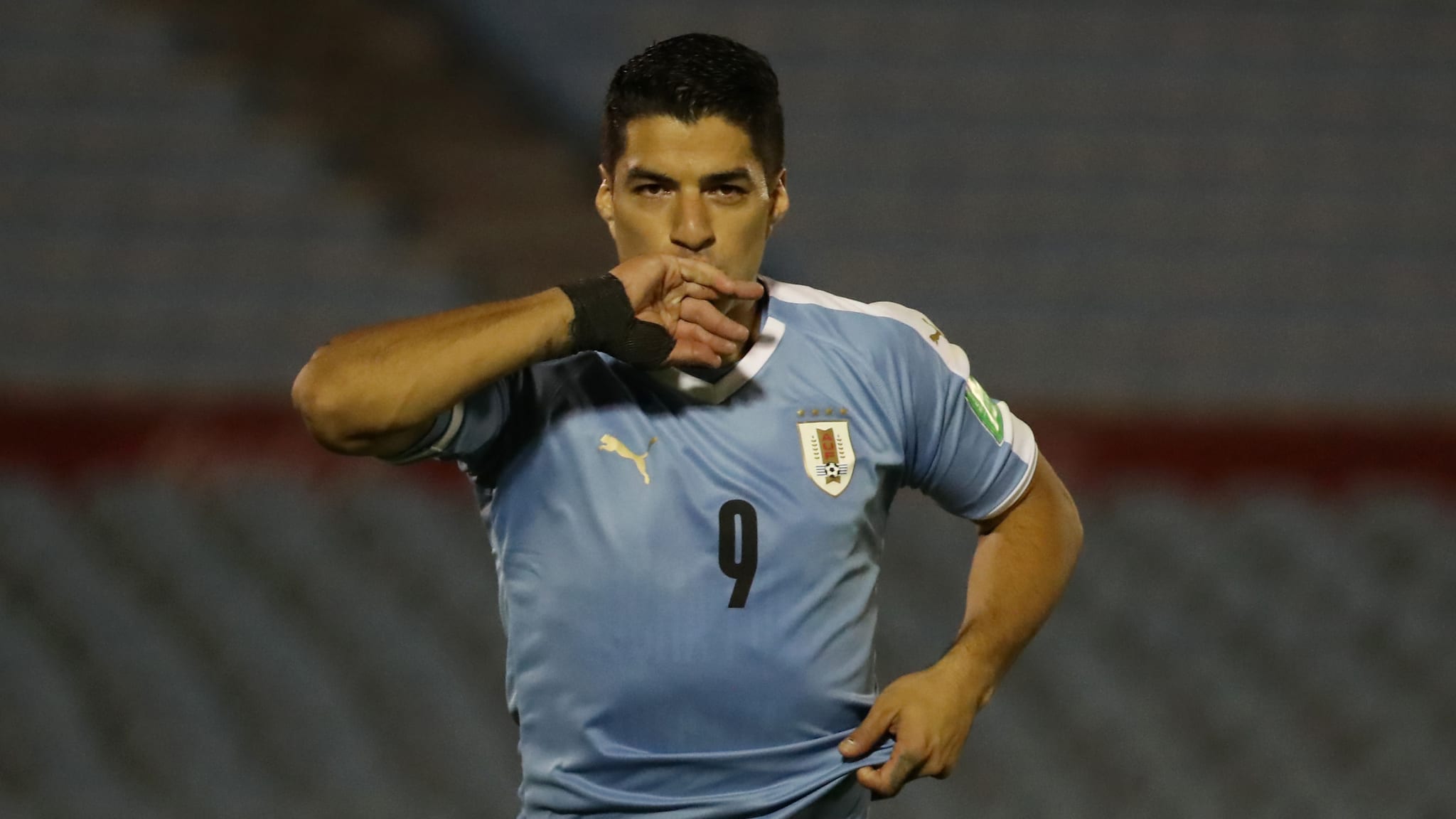